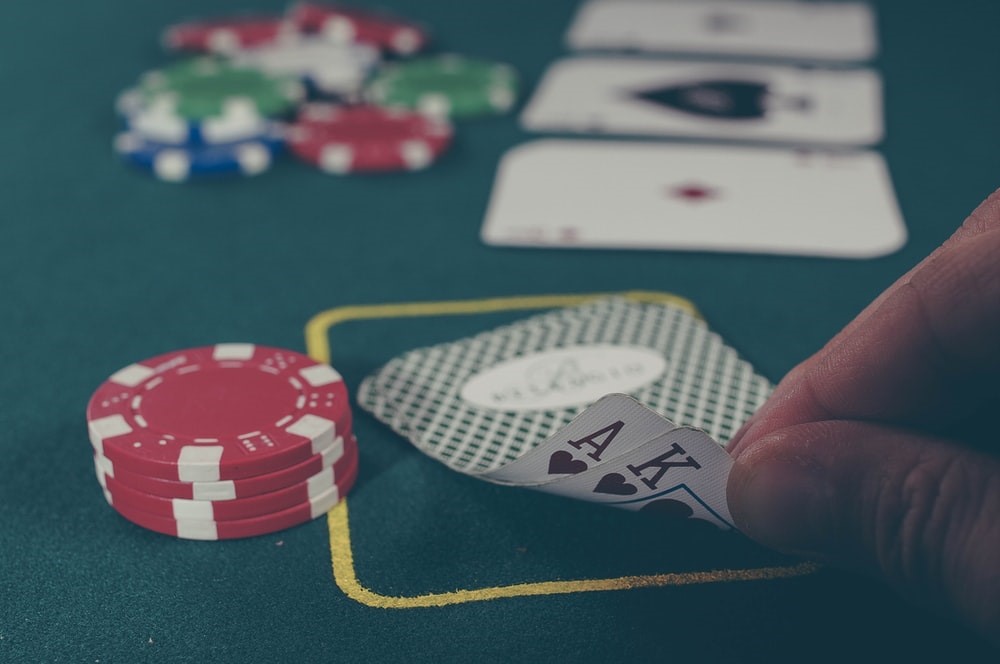 The game of poker has been steadily growing in popularity over the last few decades. Gone is the image of poker as a man’s game, played in dingy backrooms under clouds of cigar smoke; poker is now a game for everyone, with an increasing number of young players reaching high rankings in some of the big tournaments. Online poker has had much to do with it, using new technology to bring the game to the attention of more people. It has also made it easier for people to learn how to play, with guides to everything from poker dictionary to betting strategies available on the internet.

But for many, the thrill of playing live poker cannot be recreated online. Having a human opponent to study and being able to see their reactions is a huge part of the game. It’s why many people want poker re-classed as a skills game rather than a game of chance; a reclassification which would see it escape the gambling restrictions in many countries.

One such country is Egypt. Like other Muslim countries in Africa and the Middle East, Egypt is largely against gambling for moral reasons. Residents are not allowed to engage in gambling activity except to play the state lottery. Online casinos are a bit of a grey area at the moment, with many accepting Egyptian customers, and the government has not explicitly made it illegal. Egypt seems to be taking a practical approach to gambling legislation because it is a country where the economy relies heavily on tourism, and they have recognised that one of the things tourists love to do it gamble.

To this end there are more than 25 casinos in Egypt, purely to be used by visitors. Most of them are situated in and around the capital city of Cairo, providing easy access to tourists staying in the capitol. Many of the casinos have their own hotels attached, like the resorts of Las Vegas, although not quite on the same grand scale. While not all of these casinos offer poker, preferring instead simpler games like slots and roulette, there are a number of poker rooms in the country, offering players a chance at some great entertainment.

A great place to start is the Conrad hotel in Cairo. Part of the Hilton luxury chain of hotels, it is based right in the centre with stunning views of the Nile. The casino has three poker tables with frequent cash games. Like all the Egyptian casinos, the games are played using US dollars for the bets, giving you an indication as to the kind of tourists that they are hoping to attract. It’s a small, intimate venue offering just Texas Hold ‘Em, but for the casual gambler, or someone looking to play with friends, it’s a very comfortable place to be.

If you want something larger, then the Omar Khayyam casino and poker room, attached to the Cairo Marriott Hotel is the place for you. While the casino still only offers three poker tables, the floor area is decidedly bigger, with 15 table games in all and a decent number of slot machines. Once again, the game on offer is Texas Hold ‘Em, with different tables likely offering different limits. The hotel is also one of the most comfortable places for a long stay, with its own health spa and swimming pool for residents to use. 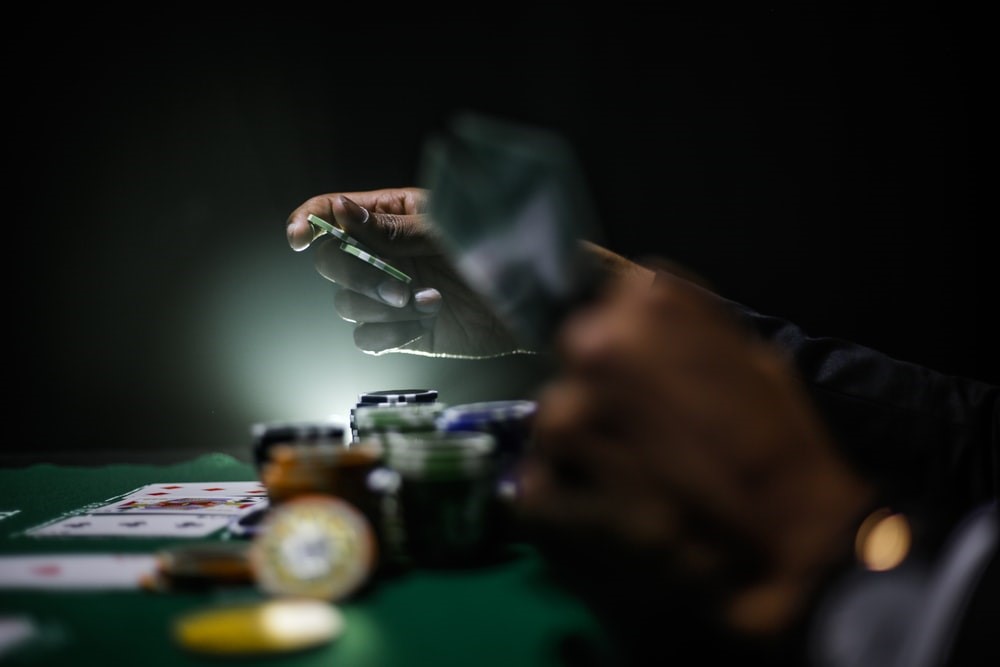 Outside of the capital, try the Hilton Resort in Taba. The hotel is set in a beautiful location with another reasonably sized casino offering Texas Hold ‘Em tables. Alternatively, there is the Maritim Jolie Ville Resort and Casino in Sharm El Sheikh. Located right on the shores of the Red Sea, the casino offers three poker tables, as well as a spa and tennis courts, so you can relax and recharge in between games.

There are many reasons to visit Egypt, but not everyone is interested in the pyramids and ancient history. If you’re going for a bit of fun in the sun, then playing a bit of poker is a great way to have just that. While you won’t be battling against any of the locals, other travellers say that the games can be fast and loose, with a lot of money on the table, making poker in Egypt sound like a really exciting prospect. Just make sure you stick to the main tourist casinos or play online. Just because the country has explicitly banned its residents from gambling in them, doesn’t meant that the locals don’t try and find a way around the rules. As you would expect, there are underground casinos and poker games happening in almost every major city, and it’s not something you want to get involved in, however tempting it might be to take in some of the local flavour. And as there are so many good poker rooms to choose from, you shouldn’t ever need to go looking elsewhere.

From Seed to Staple: The Journey of an Egyptian Cotton T-Shirt
Cafes and Restaurants to Close at 12 AM, Capacity Rate to Increase by 50 Percent

Cafes and Restaurants to Close at 12 AM, Capacity Rate to Increase by 50 Percent

US Embassy to Fund Restoration of Jewish Cemetery in Cairo

Cafes and Restaurants to Close at 12 AM, Capacity Rate to Increase by 50 Percent
From Seed to Staple: The Journey of an Egyptian Cotton T-Shirt