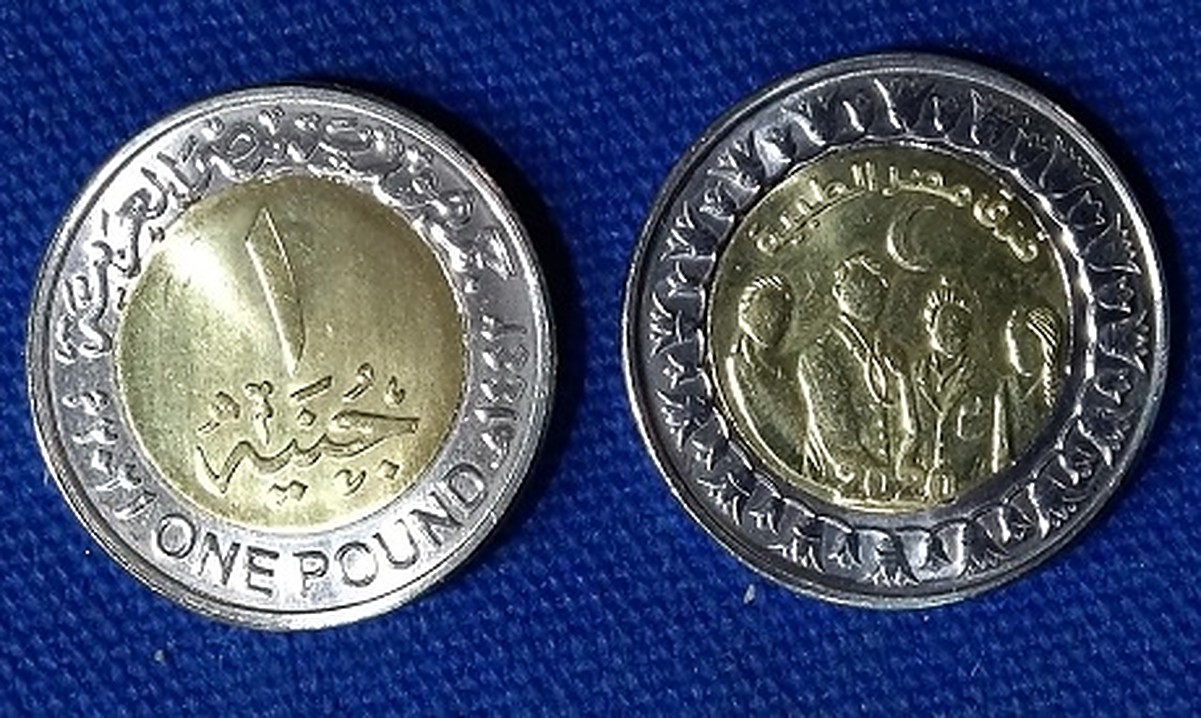 Egypt’s Minister of Finance, Mohamed Maait, announced on Thursday that Egypt would produce 15 million new coins bearing the slogan “Egypt Medical Teams” to pay homage to Egyptian medical staff for their efforts in fighting COVID19 in the country.

The minister added that the ministry “wants to raise national awareness on the importance of values such as humanity and generosity, who have played a role in enriching and supporting many Egyptian lives due to their sacrifices.”

In a cabinet statement, the minister stated that Egypt will produce 10 million EGP 1 coins and 5 million piastres.

To support healthcare workers, the minister referred to the recent decisions taken by the government to raise the salaries of healthcare workers, which includes raising monthly allowances granted to around 600,000 doctors and other medical staff that amounts to a total of EGP 2.25 billion.

On top of that, the state also announced in April to raise the monthly bonus of intern doctors who work in university and Al-Azhar hospitals; raising the bonus from EGP 400 to EGP 700 and EGP 2,200 per month.

Egypt’s Ministry of Health officially began rolling out vaccinations as of Sunday January 24. The first phase of vaccinations are being given to medical teams across the country, beginning with the medical staff of Ismailia’s Abu Khalifa Hospital.