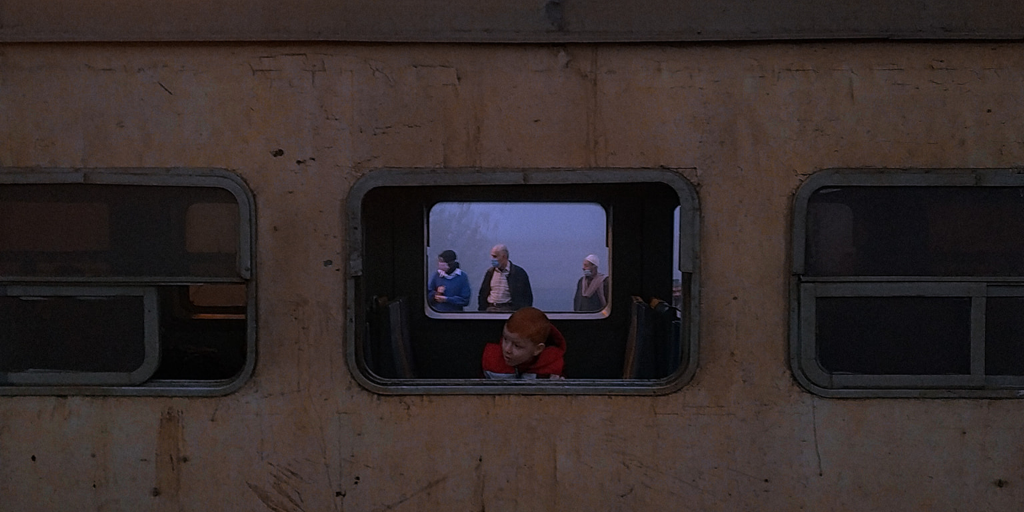 With the rise of social media, photography has become a medium that is rarely appreciated beyond its visual and aesthetic properties. Scrolling through endless feeds of picture perfect smiles, airbrushed faces and over-edited landscape images, it is easy to forget that photos were always intended to capture moments and raw emotions when words fail to convey our innermost ideas. 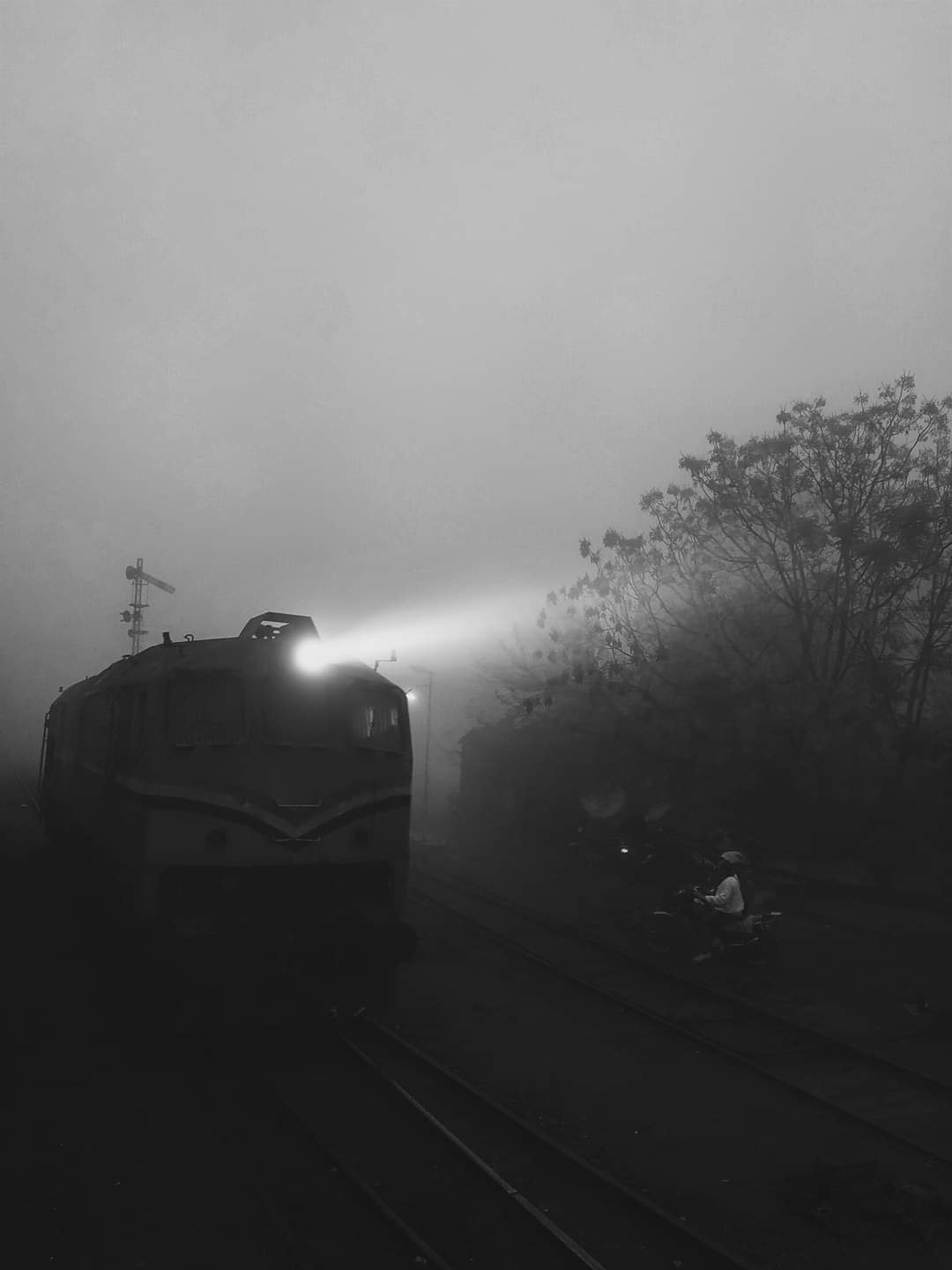 Hassan El Fitiani has only been a photographer for two years, but he is already capturing hearts on social media as a visual content creator whose work captures a lot more than a 1000 words. Recently, a series of photographs he took in the governorate of Monofeya went viral for its unusual portrayal of the city, capturing the hauntingly beautiful and eery feel of the countryside, all while showcasing the artist’s urban sensibilities. 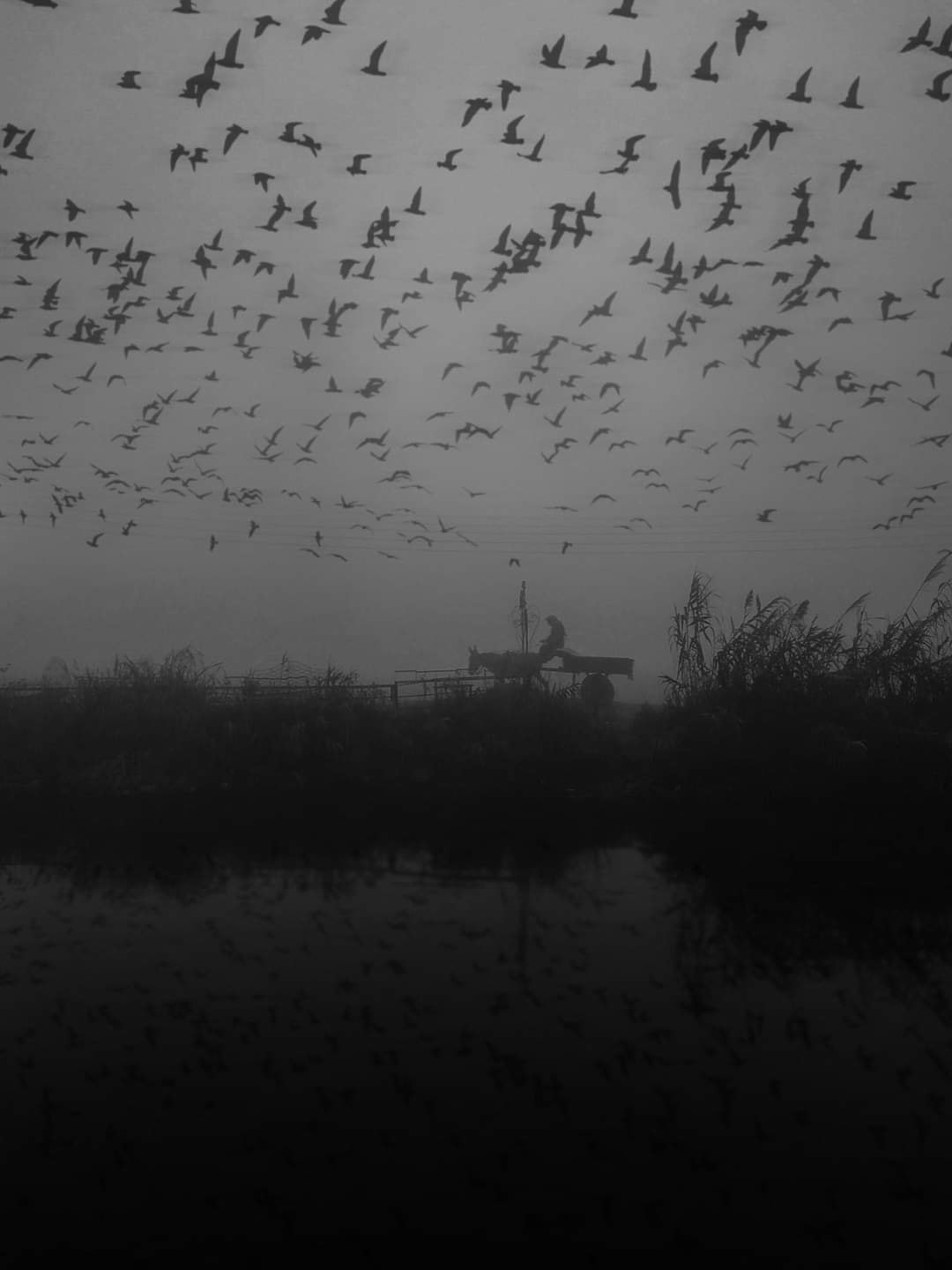 “I took the photos during the last bout of fog, on the 5th of January at 6:30 AM, to be precise,” Fitiani tells Egyptian Streets. “I had been waiting for it and had planned ahead. I wanted to capture it at [the city’s] busiest place, which is usually the train station. With the fog, it looked more like a scene out of a movie … they capture the varying ages and social classes and segments of people that I wanted to show.” 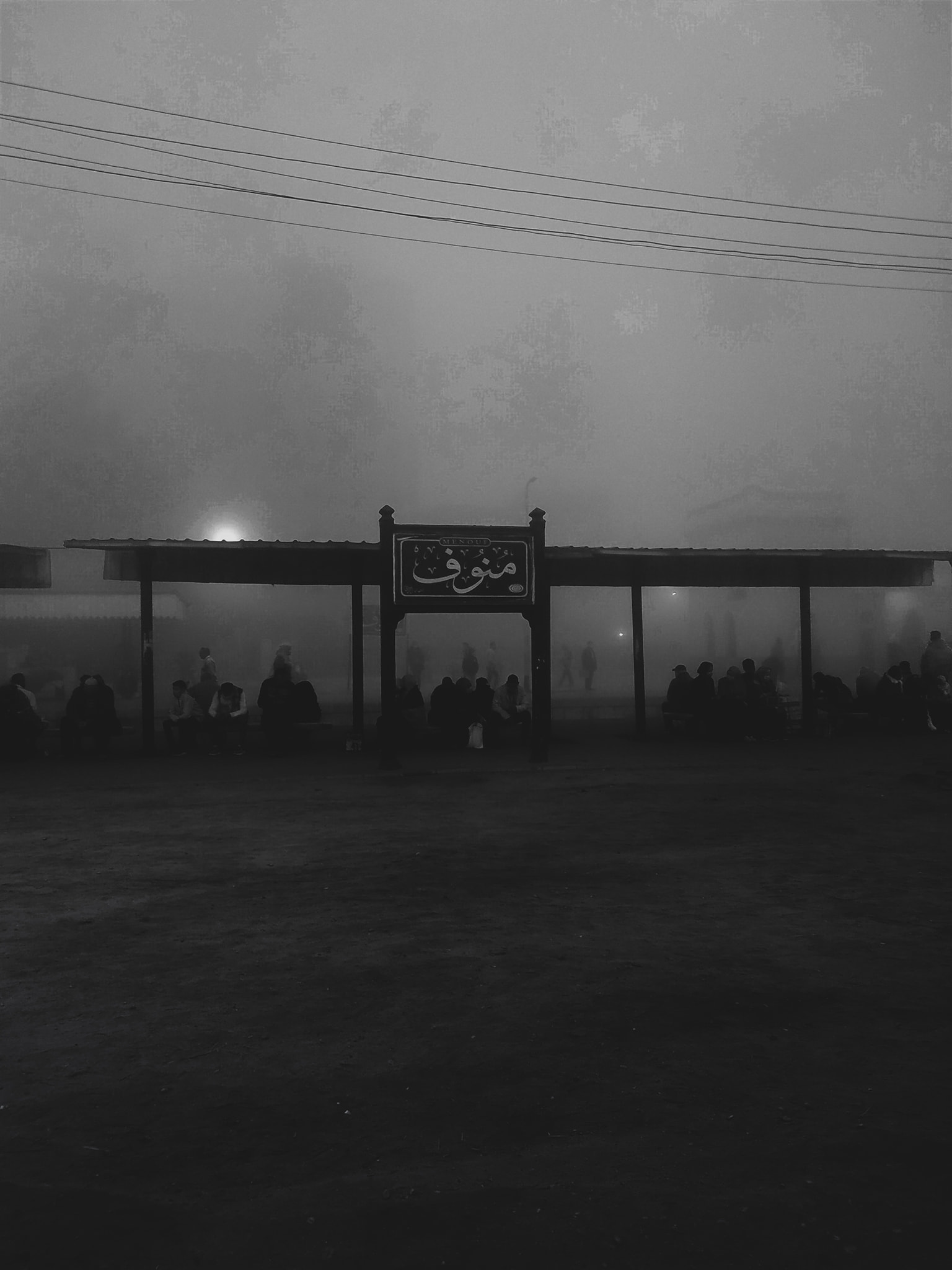 The series explores the idyllic country life, using the sleepy village of Monuf (located in the governorate of Monofeya) as the canvas on which to project his unique artistic vision, which is both cinematic and accessible. 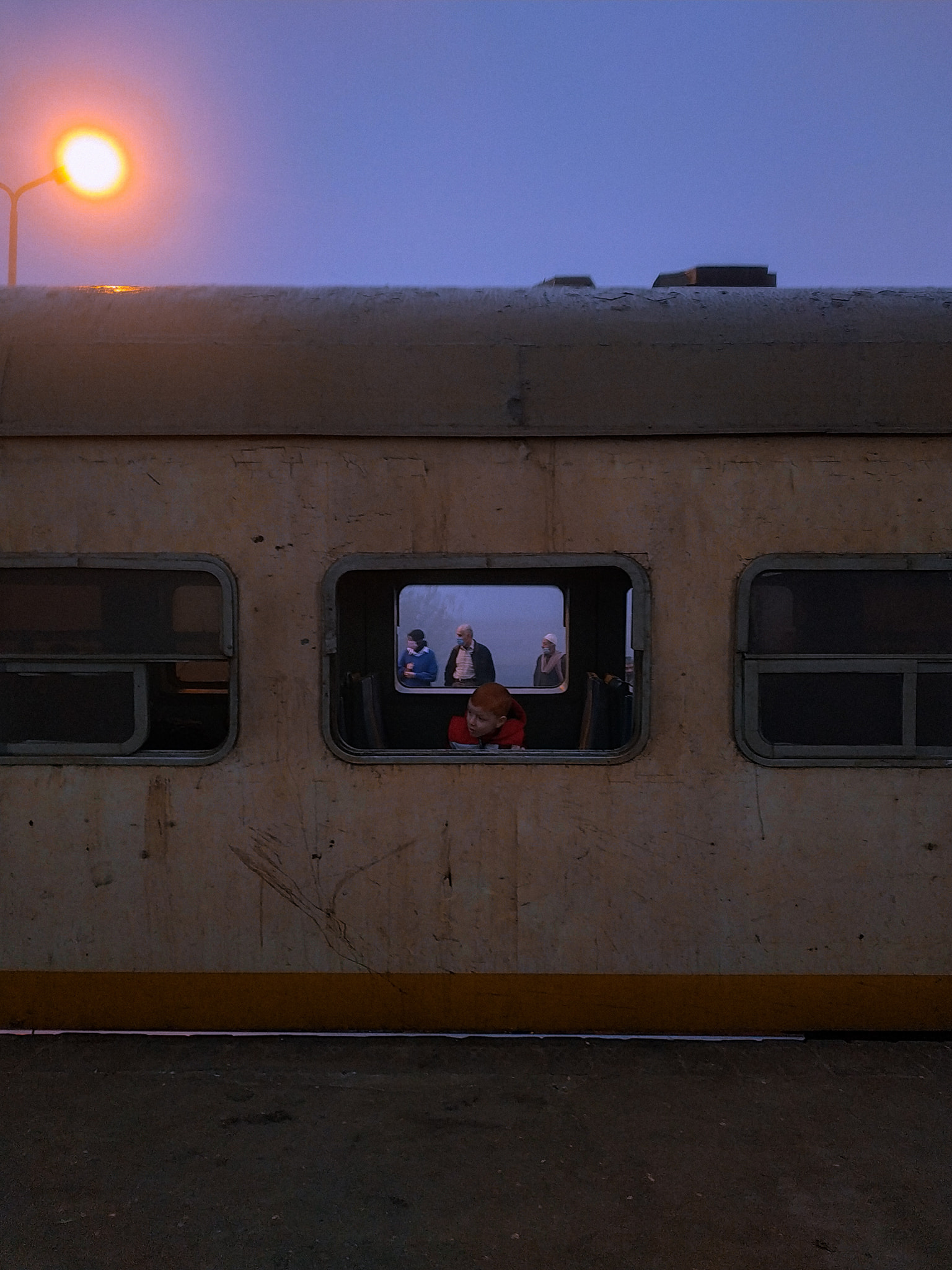 The most striking element in the series, however, is the emotiveness of the visuals he captures, which, Fitiani explains, is a hallmark of his work as a photographer. 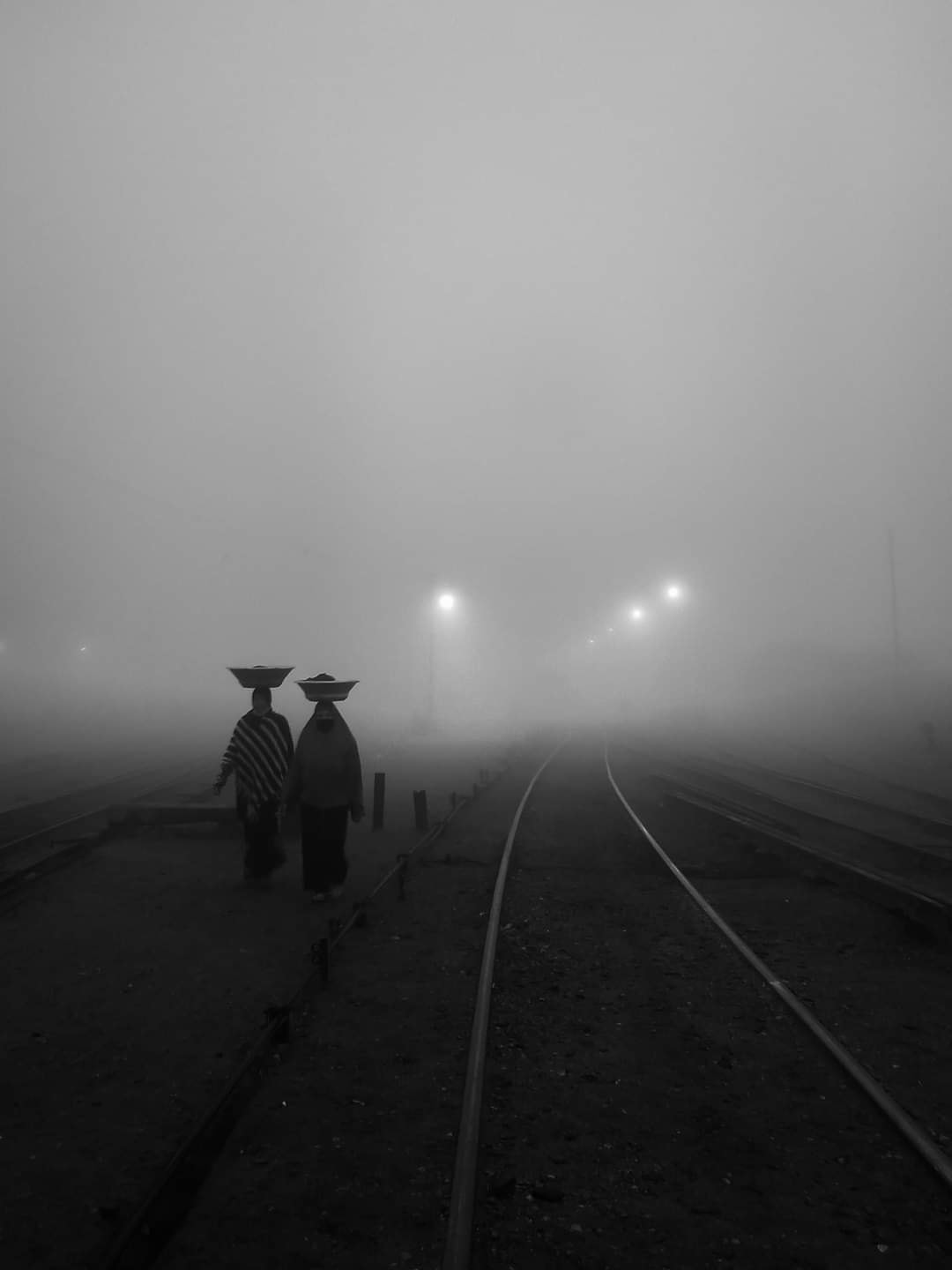 “[My style] is somewhere between reality and fantasy. In most of my photos, I try to convey a certain feeling. In some, the feeling or the general mood can be ambiguous and not very direct,” he explains. “Sometimes it could be dark, desperate or sad. This can be conveyed using any mode of photography.”

Even though there is nothing inherently or outwardly gloomy about the artist’s series, which pays homage to country life, there’s an ineffable quality to Fitiani’s work—an artistic calling card, a longing, a vulnerability—that makes his photography irresistible and refreshing.

In Photos: The Egyptian Ritual of Friday Morning Breakfasts

Getting Ready for Egypt vs Senegal: AFCON Celebrations Over the Years