Mirna Abdulaal
A Story About Vulnerability: Egyptian Singer Malak Exposes the Raw and Authentic in Music 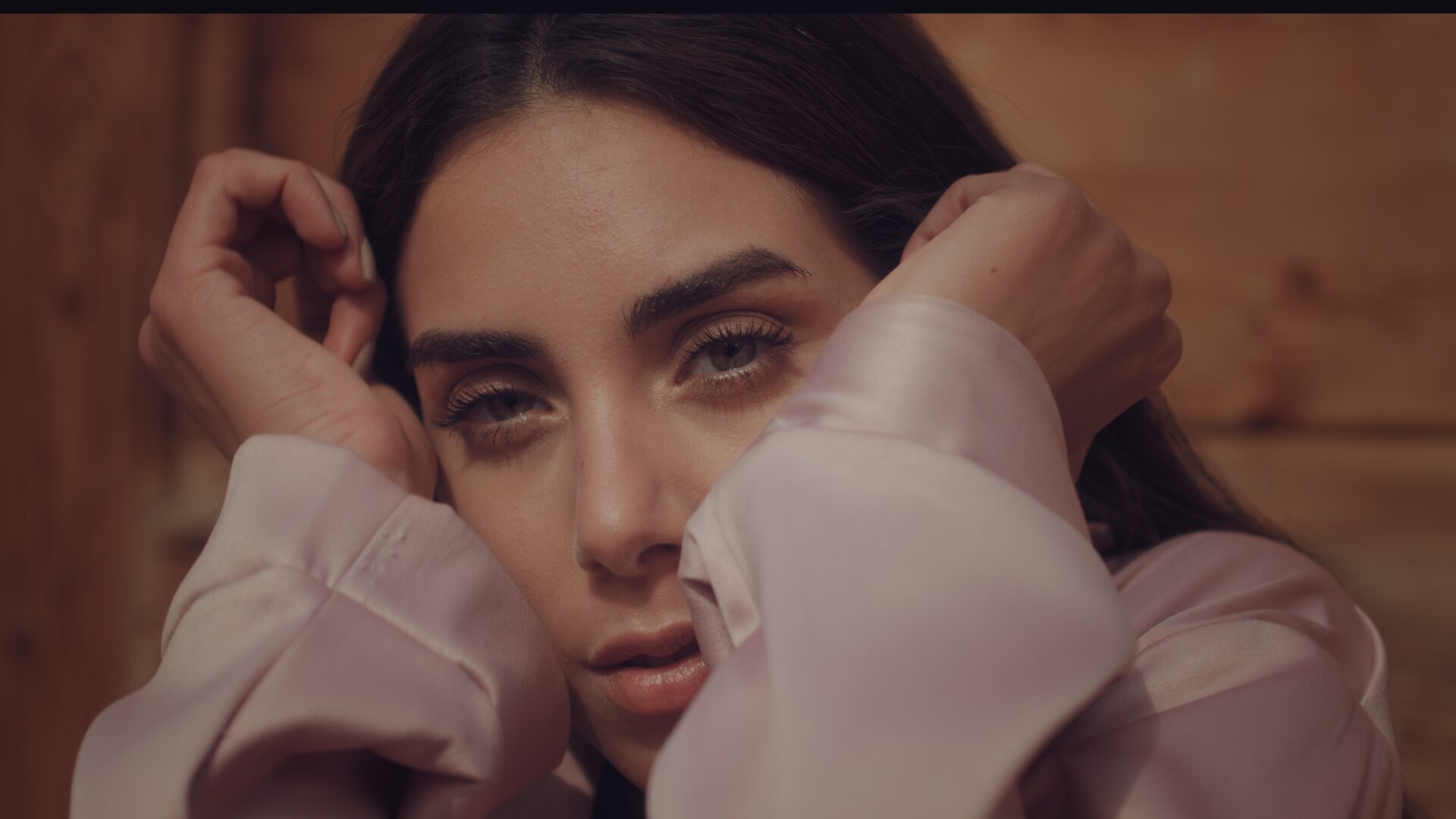 In her most recent music video ‘You Are’, 28-year-old Malak El Husseiny echoes an “oceanic” feeling; reflecting the quiet, peace and stillness of nature as she sings through poetic honesty about the complexities of her emotions and the nuances of love.

Today, a wave of young women in the global music industry are now reinventing the ‘power ballad’, which is more of a slow, emotional style of music that deals more with intimate topics, with the likes of Billie Eilish introducing a more ‘honest sound’ to music as noted by music critics. Trading upbeat and maximalism for honest and raw emotional expressions, Malak is one of the Egyptian artists reflecting the 2020s’ shift to intimacy, vulnerability and openness in music.

A number of women in Egypt’s music industry are now also independently paving their own paths in the field and experimenting with different styles and music that most suits their identity. Among the rising prominent female singers in Egypt are Felukah, Nadia Shanab and Dina el Wedidi, who have been enabled by technology to self release their own music and target their own audiences.

After an appearance on the show ‘The X Factor’, Malak launched her career in 2014 by releasing her debut EP ‘Alters’ under Subspace Records, followed by a number of other singles such as ‘Wild Summer Hearts’ and ‘Spirits Of Time,” which garnered regional radio attention and over one million plays online.

Egyptian Streets spoke with the rising star and about how she is creating new open spaces for Arab women to be honest and expressive through their art and music. 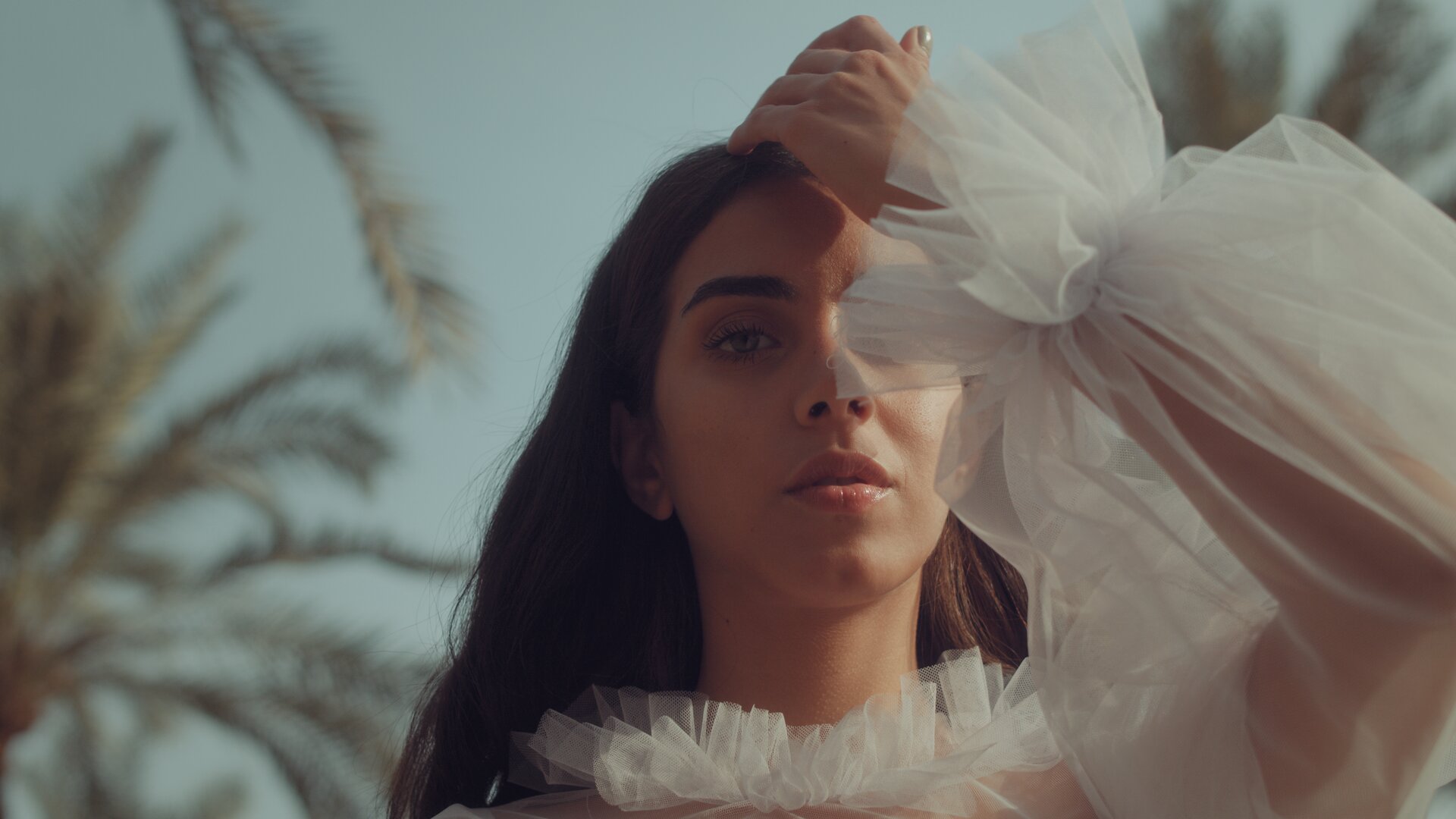 I was really inspired to write at that time, and I wanted to express how sometimes being vulnerable lets you open up to so many different layers of emotions. It was a subject that was in the back of my mind, and I had to get it out through my music.

2. What was the process like in writing/producing the song? And how did this reflect in shooting the video?

Writing this song was actually a very smooth process. I think I wrote it over a few days maximum. It was one of those songs that just flowed right out of me, if that makes sense. It wasn’t forced or thoroughly planned like other songs we sit and write sometimes. I wanted the production to keep the raw essence of the song, so we based it around guitar and kept it very simple.  With the video, we wanted to exaggerate this authenticity and rawness of the lyrics so we decided to go with lyrical movement.

3. How much influence does your personal life/memories have on your songwriting? And how do you maintain authenticity as a songwriter?

One hundred percent influence. I always write about situations that occur in my personal life, or things I observe around me.

A trap most artists or creative people fall into is to choose to produce commercial music simply for the sole reason that it will reach more people and will sell. While there’s no problem with that, but it is also important to be authentic in all of your true expressions, especially if you are an artist who enjoys music that is not for the masses. People like songs that come from the heart, and it always shows when you come from an authentic place, while the opposite also shows.

4. This is the first time I see an Egyptian artist do more performative/artistic dance in the video, why did you choose to do this in particular?

I wanted the movement to express the emotions of the song; I wanted to show that sometimes our bodies can take over and we are not always in complete control of our realities and feelings. I also wanted to do something that compliments the song in its truest nature.

5. What are the main challenges of being an independent female artist? And how you were able to build yourself over the years?

One of the main challenges is that it is a very male-dominated industry. Society does not really accept this as a form of career for a women, and I had a couple of struggles with my family as they were very skeptical of it at first. Yet now they are super supportive and I am very happy to have that. There is also the challenge of singing in English, which takes longer for it to achieve success as there is a small niche market that listens to it and it is not music for the masses. But I am glad that I chose this path because I make music for the sake of art and I was persistent throughout the years to achieve this.

6. What advice do you have for other female artists in Egypt and the region? 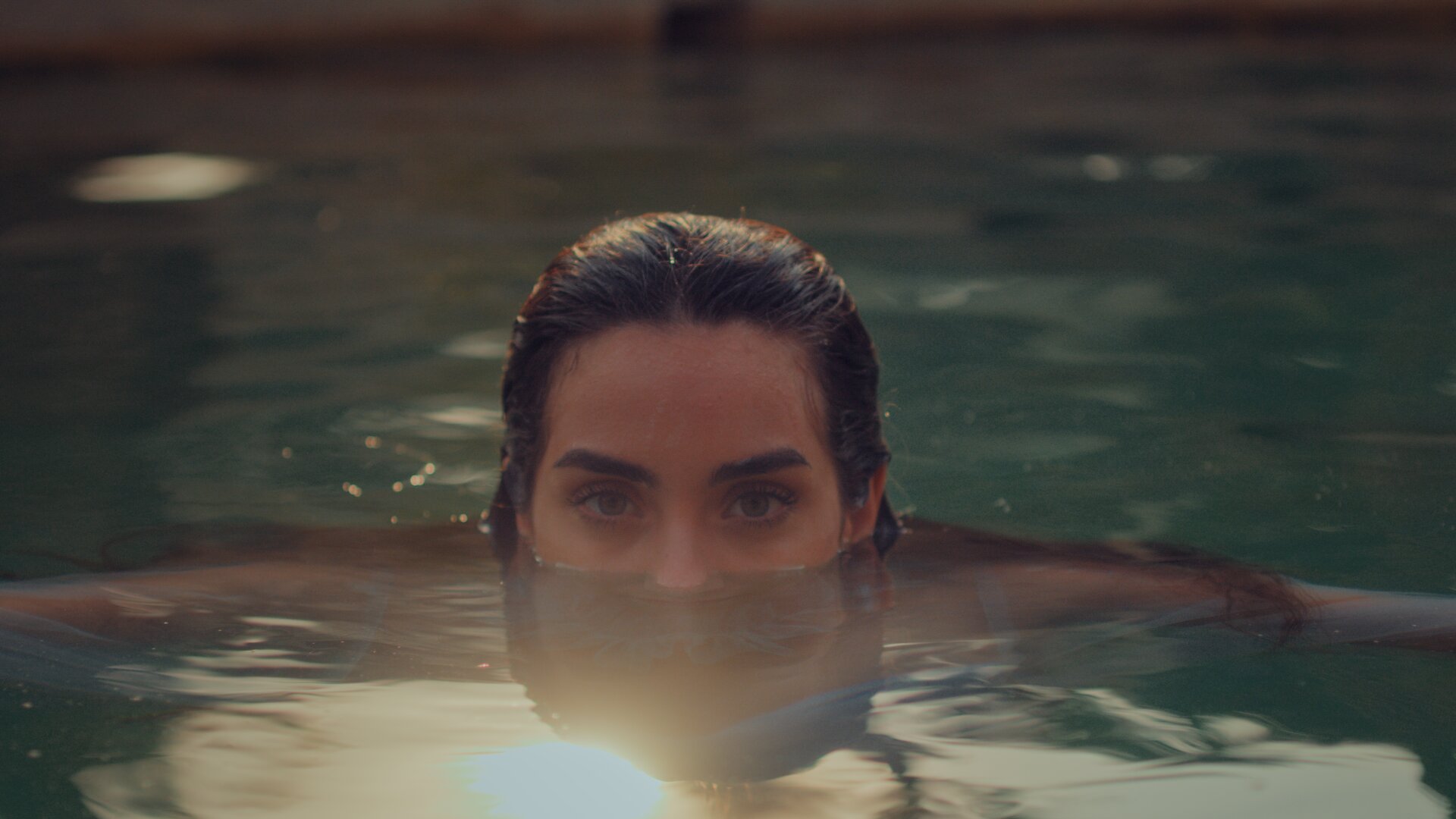 The most important thing is to stay persistent, since this is a male-dominated industry and the only way to get through it is to work every single day towards your goals. This will eventually help you to achieve the results you want.

I would also advice against signing record deals just for the sake of getting signed. I always tell younger artists to be smart before they sign record deals, as sometimes these record companies make money off younger artists who don’t always have the power to negotiate the deals in the contract, so it’s very important to be smart in your choices as an artist.

7. Other than success, what’s most important to you now to achieve as an artist?

I think my goal this year after releasing the album, would be finding a more distinct sound that also shows my identity as an Egyptian. I want to represent and showcase my culture in a more original way through my sound.

8. It’s been said that personality is more important than art, singing and creative expression in the creative industry now, do you agree? And how do you try to work your way through this, particularly in the age of social media?

I think personality is important, but I also think talent is equally as important. I think if you have the whole package then you’re set, you just need to put in the work and most importantly work smart.

9. Finally, do you think there will ever be a chance for Egyptians/Arabic to mark their print in global (English) music market?

Yes, I definitely do! Nothing is impossible in today’s world and I believe it’s already happening slowly but surely.