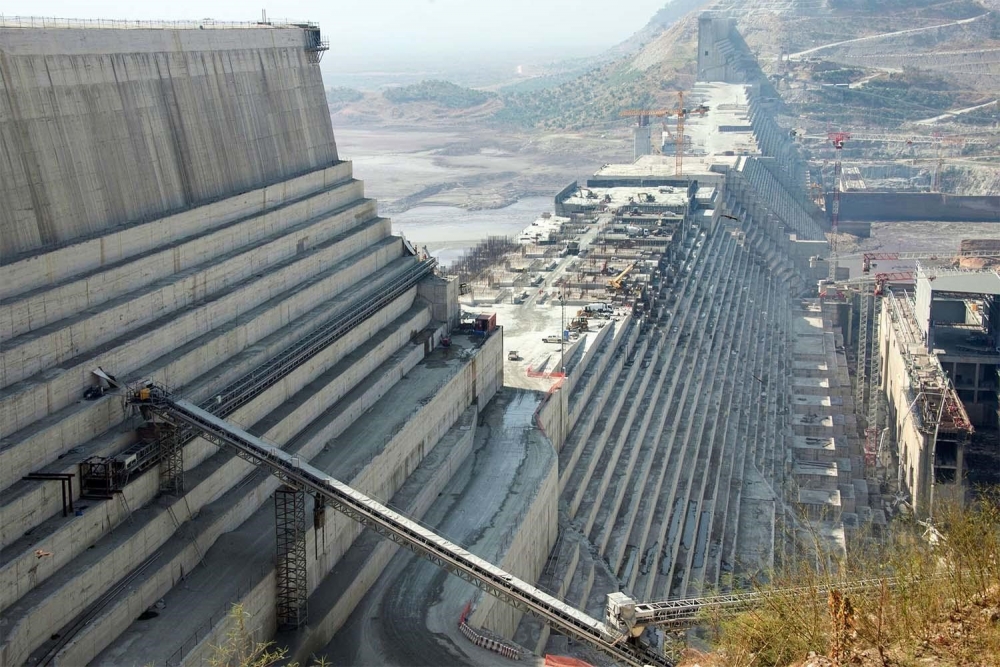 Ethiopia’s Ministry of Foreign Affairs suggested on Wednesday that Egypt and Sudan return to African Union-led negotiations on the annual operation of the GERD Nile dam and to “respect the AU-led process.”

In a letter addressed to the Prime Minister of the Sudan H.E Mr. Abdalla Hamdok, H.E Prime Minister Abiy Ahmed stated that the “way forward on the GERD negotiations” is to request the Chairperson of the African Union, H.E President Felix Tshisekedi, to call the meeting of the Bureau of the Assembly.

H.E Prime Minister Abiy Ahmed added that labeling the negotiations process as a failure is misconceived as there have been a few results, such as the signing of the Declaration of Principles (DoP) and the establishment of the National Independent Scientific Research Group (NISRG).

“If parties negotiate in good faith results are within our reach,” the letter stated. “Ethiopia still believes that the best way forward is to continue the trilateral negotiation under the AU-led process to reach a win-win outcome.”

#Ethiopia submits its position to the #UNSc on the #AU-led tripartite negotiation on the #GERD
calling on members to urge #Egypt & #Sudan to return to the negotiations on the 1st filling & annual operation of the GERD & respect the AU-led process. https://t.co/WFZasl5QD1 pic.twitter.com/WjpbQaM68S

Last week, Ethiopia released a statement rejecting the “politicization” of the GERD crisis, adding that Egypt and Sudan have not been negotiating in good faith as they have resorted to “internationalizing” the issue to exert pressure on Ethiopia.

“Ethiopia would never agree with such unfair terms that seek to maintain the hydro-hegemony of Egypt and Sudan,” Ethiopian Deputy Prime Minister and Foreign Minister Demeke Mekonnen said.

Earlier in April, Egypt’s Foreign Minister Sameh Shoukry said that the latest round of talks in Kinshasa regarding the Grand Ethiopian Renaissance Dam (GERD) ended with no progress. He added that Egypt and Sudan will now turn to international bodies such as the United Nations Security Council to play a more active role in settling the dispute.

The African Union-sponsored talk consisted of three-day meetings between Egypt, Ethiopia, and Sudan, though they collapsed on Tuesday as Ethiopia refused to accept proposals by Egypt and Sudan to invite other parties and to set up an international committee that consists of the United Nations, the European Union and the United States of America.

In a letter to the United Nations Security Council on Saturday, Egypt’s Foreign Minister Sameh Shoukry urged the international community to persuade Ethiopia against taking any unilateral action on the GERD dam before a legally binding deal has been agreed and reached.