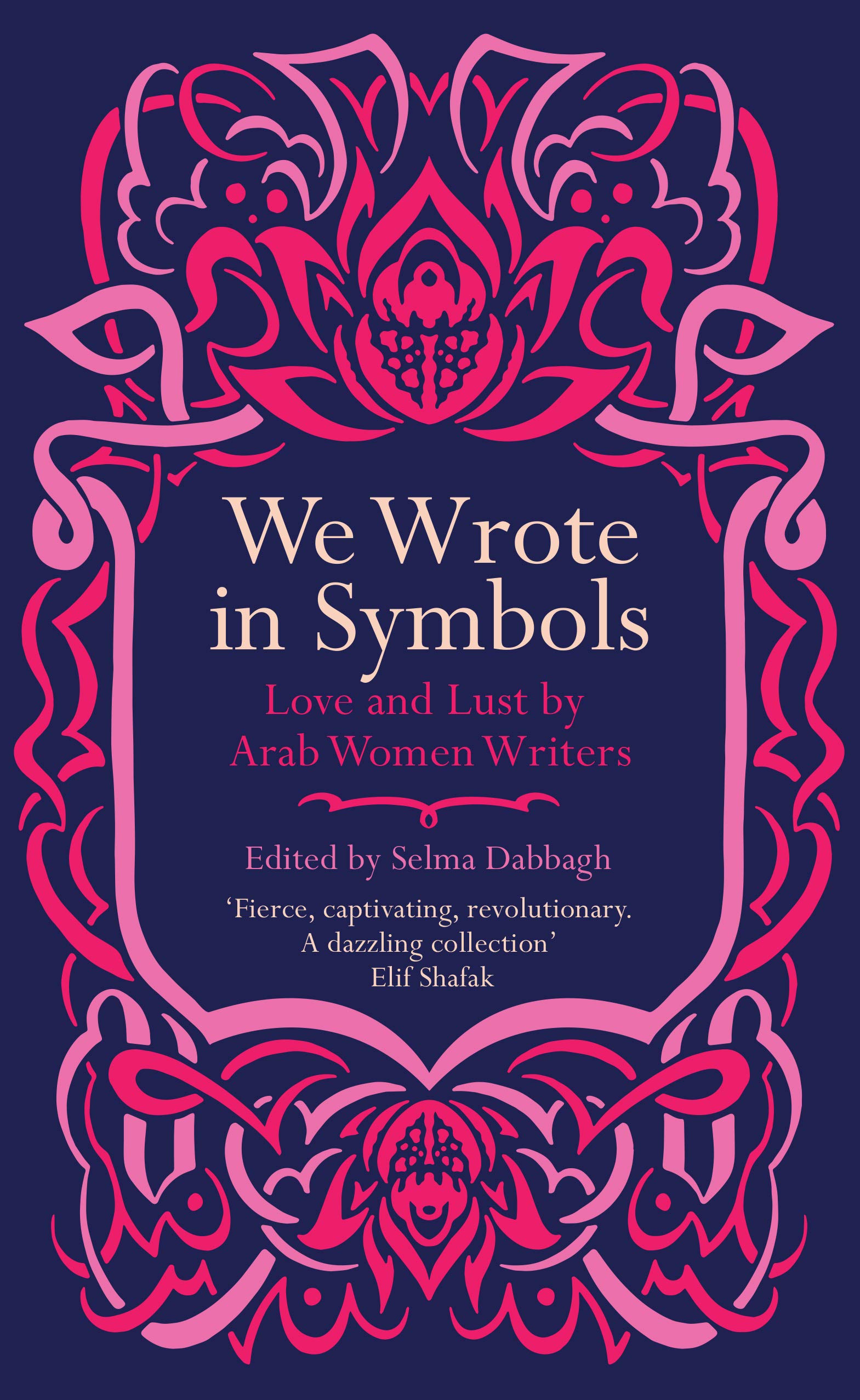 For centuries, female sexuality has been demonized and controlled by men and women alike. But in our attempt to understand the reasons behind it, we are essentially responding to a rarely asked question: the nature and meaning of sex.

Is it a quality? The essential characteristics and attributes that each person can be said to have? Or is it a performance, an experience, an artifice – an expression of who we are? Or is it nothing but hype and power – a fantasy and a dream that can be manipulated and sold as a commercial commodity?

In ‘We Wrote in Symbols Love and Lust by Arab Women Writers’, edited by Selma Dabbagh, the nature and meaning of sex is described in all of its forms. For 3,000 years, Arab women have written erotic literature in different styles, contexts and creative expressions, yet cultural meanings and symbols of sexuality have never been widely known because of the difficulties of gaining access to data and the danger for the women to speak about these issues. The book celebrates the works of 75 of these pioneers from across the centuries, and highlights the works of writers who faced imprisonment, exile and exclusion and death for writing the works in this collection.

At times, it represents an avant-garde, sophisticated and passionate Arab sexuality that we have not often seen since the films of the 1950s and 60s, or the famous folk tales of ‘Arabian Nights’. And yet, it also does not fall inside the trap of stereotyping Arab women – an image of the Arab world sculptured by the Europeans as a world of sensuality, magic and mystery.

Pioneering sociologist Abdelwaheb Bouhdiba notes that the meaning of sex, as mentioned in the Qur’an, is not limited to procreational purposes, but “a union and an art form to be cherished and respected.” We see this most evidently in the poetry of Arab women writers during the early periods of Islam, where sexual liberty and expression extended even beyond heterosexual relationships.

Fundamentally, the book amplifies female sexual agency and Arab women’s experiences of sex across centuries. The women’s voices are loud, powerful and clear. You can hear them think, imagine, speak, moan, and scream through nearly every poem, letter and story. They see both the animality and the artifice of sex, but also reveal to us the hidden ways it can also be used as a power tactic, leading to the disconnection these women can feel from their own selves as well as from their partner.

The theme of ‘disconnection’ is symbolized in various ways across the book. We see lovers behind bathroom walls, and lovers behind computer screens. We also see lovers with no clear identity or human face, but instead only present themselves through the act of sex. After the end of every poem or story, the reader is left with a strange internal feeling that the women are searching for a love or passion of their own making and design – a different, fantasy world that doesn’t exist in their own worlds, but which exists in their own minds. Over time, the meaning of sex becomes more obscure and yet more personal; a symbol of each woman’s own identity, experiences, and struggles.

Behind the masks of their symbols, the book also explores how many of the women discover other sides of their personality through reconnecting with their bodies. It asks the question: is it for any woman to share fantasies of her own? And what does it mean to society when a woman says that she has these desires?

Through reconnecting with their bodies, the book dismantles the Madonna-whore complex that divides a woman’s personality as either a wholly virtuous, chaste and pure woman or a promiscuous, seductive, and degraded woman. We see the women as ‘full’ beings with complete personalities that are free from being categorized inside one frame or box. We see them as autonomous beings with their own thoughts, emotions, desires, and passions, rather than as objects of sexual pleasure.

By finding the women who lurk beneath a world constructed by men, the reader does not only return back to ancient times and explore love poems that juxtaposed sexuality with the celebration of love of God, but also dives into the modern world of online love and sexuality – a topic that is rarely seen or brought to the center of discussion.