The Road So Far: Facts and Stories on Egypt’s COVID-19 Vaccine Rollout

For around three months, Egypt has been rolling out two of the COVID-19 vaccines developed so far. To date, 1.2 million people have been vaccinated across the country.

Registration for the vaccine officially opened in late February of this year, with priority given to healthcare workers, elderly citizens and those with chronic diseases. Egyptians began to receive the jabs in early March.

Vaccination in Egypt is free of charge to all citizens and residents. Through the Health Ministry’s vaccine registration page or the vaccination hotline (15335) anyone with a national ID or a passport number over the age of 18 can register to be vaccinated in hospitals and centers all over Egypt.

Those who have contracted the virus are strongly urged to wait 90 days after their initial diagnosis before being vaccinated due to a risk of an unwanted immune response.

At the point of registration, but also at the vaccine appointment itself, Egyptians must disclose any pre-existing conditions as well as any medications they are currently taking.

Egypt’s vaccination campaign has so far been relying on the Chinese Sinopharm, and the British-Swedish Oxford-AstraZeneca.

Currently, vaccination centers are mostly stocked with doses of AstraZeneca, along with a small percentage of Sinopharm doses, many of which are reserved for those who are waiting to receive their second shot of the Chinese vaccine. 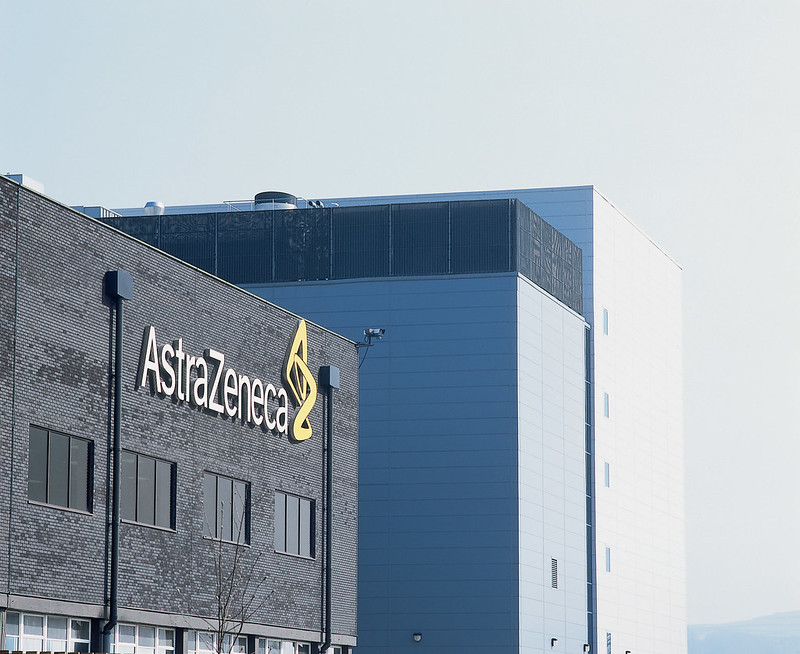 AstraZeneca is estimated to have an efficacy of somewhere between 75 percent and 80 percent, and many studies suggest that it is 100 percent effective against severe cases. It does not need to be stored at extremely cold temperatures and is also significantly lower in cost than the German-American Pfizer -BioNTech and the American Moderna vaccines. The two doses are to be taken three months apart.

In early spring there was some controversy around AstraZeneca, as it was briefly banned in most European countries when links were found between it and a rare form of blood clots. However, within a short period of time the European Medicines Agency (EMA) declared it safe and effective, due to the fact that the chances of recipients of the vaccine suffering from blood clots was about 4 in 1000,000.

Nevertheless, most European countries excluded younger demographics (some under-30, others under-40, and yet others under-50) from the possible recipients of AstraZeneca, as young individuals – particularly women – are the demographic that appears to be most likely to be affected by the rare occurrence of blood clots.

Even in the UK, which is the source of the AstraZeneca vaccine and is using it on many if not most of its citizens and residents, possible recipients of the vaccine were limited to those over 30 years of age. The results of the widespread use of AstraZeneca in the UK suggests high effectiveness as cases and deaths have decreased dramatically and as England recently reported its first day without new deaths in 14 months.

Many Egyptian recipients of the AstraZeneca vaccine report that they experienced the expected side effects of the vaccine, which may include mild fever, as well as head and body aches. Egypt has not introduced any age restrictions on the vaccine so far.

Egypt received a large number of doses from China for free at an early stage, and it was until recently the more widely available variety. Research shows that it is around 70 percent effective, and some sources suggest that, like AstraZeneca it is infallibly efficacious against severe cases and hospitalization. The two doses are to be taken three weeks apart, and the vaccine is at its full effectiveness two weeks after the second dose.

Unlike AstraZeneca (or other vaccines such as Pfizer-BioNTech, Moderna, and Johnson & Johnson), research on Sinopharm is somewhat less transparent, but it has finally joined the others in being given emergency approval by the World Health Organization earlier this month. 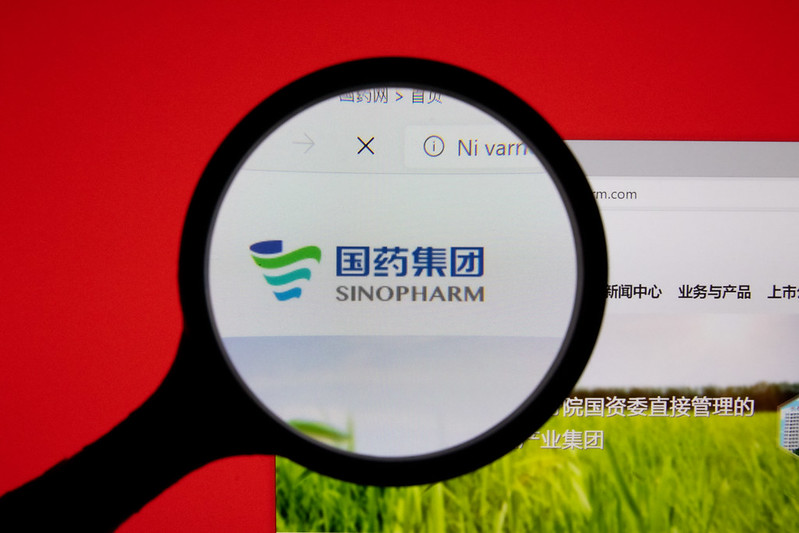 At the beginning of the vaccine rollout, a limited number of vaccination centers were set up in Egypt. This led to a large number of Egyptians remaining in a waiting list after registering, not hearing back from the Ministry of Health.

However once new centers opened, new, shorter waiting lists developed for those centers, and new registrants were hearing back within far shorter periods of time. In some cases this resulted in less vulnerable demographics being vaccinated before more vulnerable ones that registered earlier in the clogged centers.

Another observation made by vaccine registrants in Cairo was that the length of the waiting lists depended on the location of the vaccination centers. Many opted to change their registered locations to new vaccination centers in poorer areas inhabited by populations with less access and awareness of the value and urgency of vaccination, hearing back within a single day.

Laila Ghoneim told Egyptian Streets about her experience receiving the two Sinopharm vaccine doses in late March and mid-April respectively. She and her family received immediate responses despite not being medical professionals, over-60s, or patients with chronic illnesses. She reports a positive experience at the vaccination clinic.

“When I got my first dose, my family and I were the only people there. They [the medical professionals] were joking around and eating sandwiches. They were very sweet and kept joking with me and my family. Everything went by really quickly. We just signed the forms and gave them our information, then one of them gave us the vaccine. She gave it to me so quickly that for a second, I didn’t think she had given me anything. I think she just had a lot of experience and was really good at it,” Laila told Egyptian Streets.

But as Laila’s first dose was in the very early days of vaccinations, few people had signed up. By the time she went in for her second dose, word had travelled, and far more people were present at the clinic receiving their jabs.

Entrepreneur and YouTuber Hassan Rasmi received the response for his registration within 12 hours, but his appointment was postponed twice before he finally managed to receive his vaccine.

“I didn’t mind the postponing,” he told Egyptian Streets. “I was just glad that they responded so quickly.”

At the time of Rasmi’s registration, vaccination centers had already begun to run out of Sinopharm doses, but he feared it would not be safe for him to receive the AstraZeneca vaccine as he previously suffered from chronic conditions. Though it took a few hours to get the proper permissions and to find the necessary doses, he was able to receive both Sinopharm shots three weeks apart.

Ahmed Moenes registered as soon as registration opened and along with his father and brother he was at the vaccination center in New Cairo within three weeks. As healthcare professionals, the three of them were given the choice between Sinopharm and AstraZeneca. They chose the latter despite the risks, given the rareness of their occurrence.

Though they experienced the expected side-effects, all three recovered quickly and are now awaiting their second dose next month.

Moenes added that his experience with the Ministry of Health hotline was extremely professional. “It was a good feeling to see that there was this level of care and organization,” he told Egyptian Streets.

American University Professor Kim Fox is a resident in Egypt and she also told Egyptian Streets about her experience getting the AstraZeneca vaccine. The process of getting her first jab was quick and smooth.

“The guy took a lot of time filling out that certificate (in Arabic); later a woman, who seemed to be in charge, sort of scolded him for not giving me the form in English, which they have,” Fox told Egyptian Streets.

According to Egyptian Prime Minister Mostafa Madbouly, Egypt will be manufacturing two vaccines – one of them being the Chinese brand Sinovac (not to be confused with Sinopharm) that should provide 40 million doses. Egypt has contracted 20 million doses of Sinopharm, as well as 40 million doses from the international vaccine distribution initiative COVAX, out of which 2.5 million doses of AstraZeneca have either arrived or are about to arrive in the coming days.

While the current rate of vaccination is relatively slow, Madbouly said that the vaccination efforts will be sped up imminently. Still, vaccination yields results, even if not in sweeping numbers, as decreased spread is also likely to decrease the likelihood of new, more threatening variants of the virus developing. With concentrated governmental efforts to encourage vaccination, and the upcoming arrival of additional doses, hopes are high for more resilience against new waves of infection.