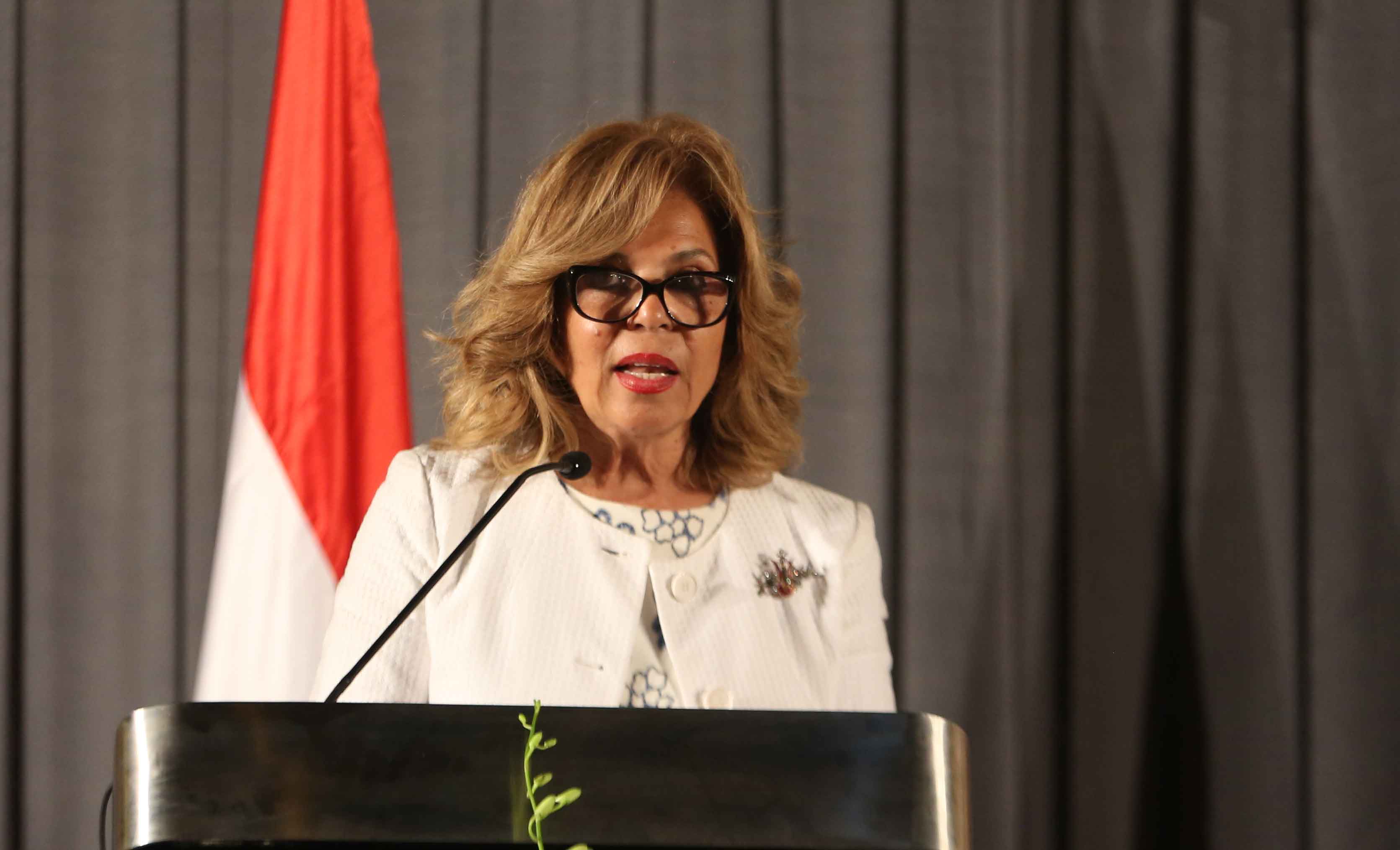 The Egyptian House of Representatives announced on Monday 4 October its decision to appoint Ambassador Moushira Khattab as the new president of the National Council for Human Rights (NCHR). The decision marks the first time a woman has been selected to lead the NCHR since its establishment in 2003.

Egyptian politician and high-level diplomat Khattab previously served as Egypt’s former Minister of Family and Population, Assistant Minister of Foreign Affairs, and Vice Chair of the UN Committee on the Rights of the Child. She was Egypt’s first Ambassador to Nelson Mandela’s South Africa between 1994 and 1999, and served as Egypt’s Ambassador to the Czech Republic and Slovakia during their formation between 1992 and 1994.

In a statement on Facebook, Khattab thanked the Egyptian parliament, its head, and its members for selecting her to lead the NCHR. “What an honor. I am deeply humbled,” she said, following the announcement.

Alongside Khattab, Morsi noted 11 women have also been selected to form the 27-member NCHR committee.

Moushira is a strong activist for multiple human rights causes such as human trafficking, child marriage among others. She has also worked on and advocated against Female Genital Mutilation (FGM), sexual abuse, and more. In 2013, Khattab ranked third among the five greatest human rights activists in the Middle East and North Africa (MENA) region, according to the International Knowledge Network of Women in Politics.

NCHR strives to “protect, promote, and develop human rights in Egypt under the provisions of the Constitution”.