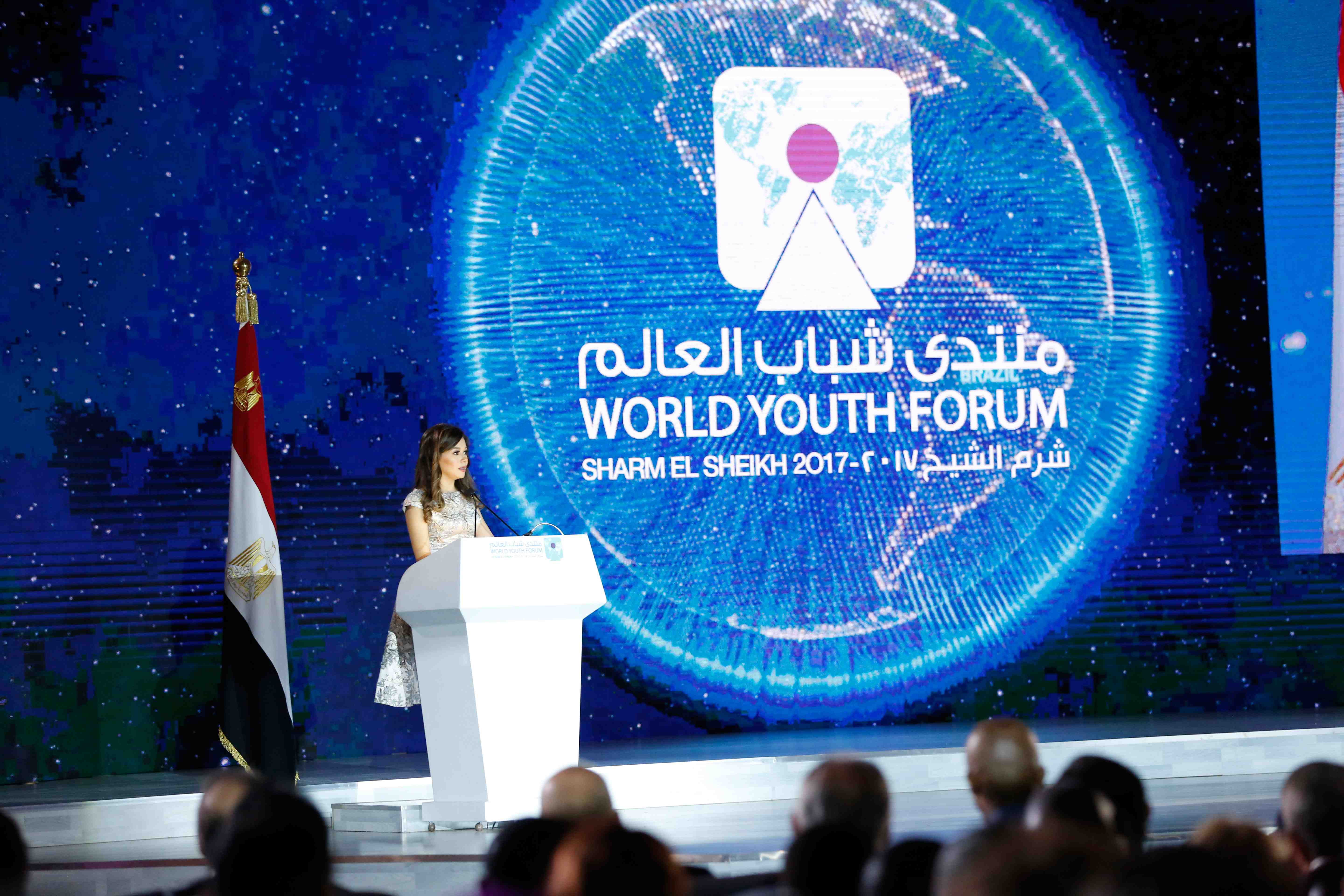 The fourth edition of the World Youth Forum (WYF) will be held in Sharm El-Sheikh next year from 10-13 January, 2022, following its postponement due the COVID-19 pandemic.

The online enrolment is currently open and accepting registrations through its official website until 18 December. Young people aged between 18 and 30 years are eligible for registration.

The number of participants accepted will be lower than in previous editions in an effort to curb the spread of COVID-19, and all participants are obliged to provide proof of vaccination while registering.

Previous editions of the WYF have seen a range of government leaders, academic experts, innovators, celebrities and more fly to Sharm El-Sheikh to participate in discussions and panels that were open to all attendees and were livestreamed.

The forum will cover a variety of issues, ranging from discussing the post-coronavirus world, climate change, social security, human rights, entrepreneurship, technology and 5G, digital transformation, the future of energy, and distance learning.

The fourth edition of the WYF will also hold a number of activities, such as the Model United Nations Human Rights Council to discuss issues that fall under the umbrella of human rights, and work alongside other youth to craft a vision that achieves equality, regional stability, peace and development.

Another event held at the forum is the World Youth Theatre, which is designed to provide aspiring artists with an opportunity to showcase their talent and perform several artistic activities, such as theatre plays, stand up comedy, painting, dance, and music.

The WYF began as an initiative by a group of young Egyptians at the National Youth Conference with the purpose of engaging in dialogue with young people around the world. This came to life in 2017 after President Abdel Fattah Al-Sisi accepted the initiative to launch the first edition of the WYF (WYF) held in Sharm El-Sheikh in November 2017.