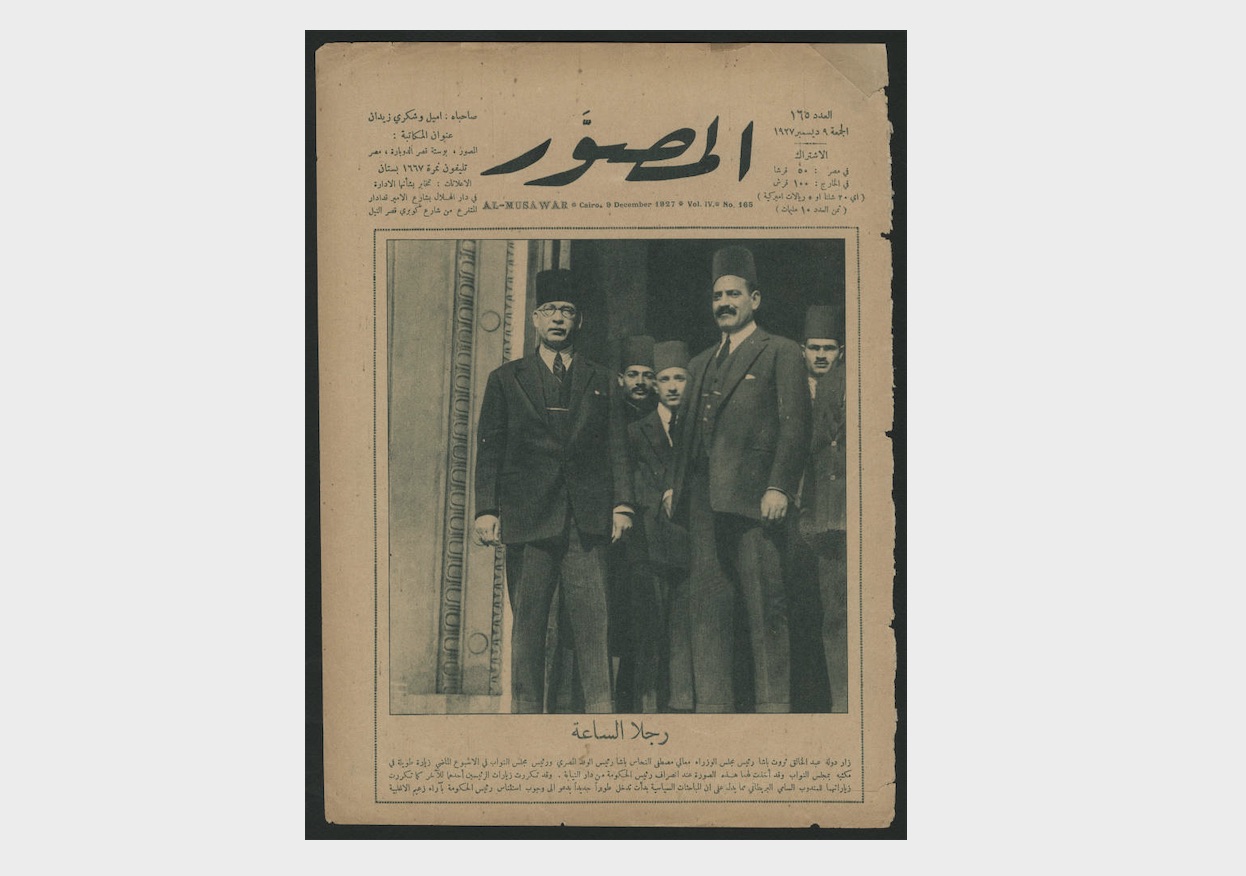 Over the years, the Al Musawar magazine was the voice of the Arab world. It covered a wide range of news, people, and topics – from King Saud, to former president Hosni Mubarak. The magazine gained its readership through its photographic essays, which were unique at the time of its publication.

The weekly is home to some of Egypt’s greatest journalists, with Fekry Abaza, Egyptian journalist and democratic political activist, serving as its editor-in-chief in 1962. In 2011, Al Musawar was established a liberal magazine.