Letters of Transit: Egyptian Passport Throughout the Years

Farah Rafik
Letters of Transit: Egyptian Passport Throughout the Years

Inside a passport are stamps that tell stories of the past and empty pages that await an adventurous future. The letters of transit hold nationalities, identities, and a sense of belonging to its country’s origin.

As the history of Egypt bears distinct rulers, regimes, and faces, the Egyptian passport too, tells the story of Egypt.

The passport does not only provide proof of citizenship, but it also facilitates the process of securing assistance from Egyptian consular officials abroad.

The current Egyptian passport is valid for seven years when issued for adults; however, for students and those who need to complete their military conscription, it is often issued for a shorter period.

In 2008, the dark green 52-page booklet was renewed by the Egyptian government to a newer machine-readable passport in order to comply with international passport standards.

The Egyptian passport currently ranks in the 93rd place according to the Guide Passport Ranking Index.

Here are some pictures of the palm-sized booklet over the years. 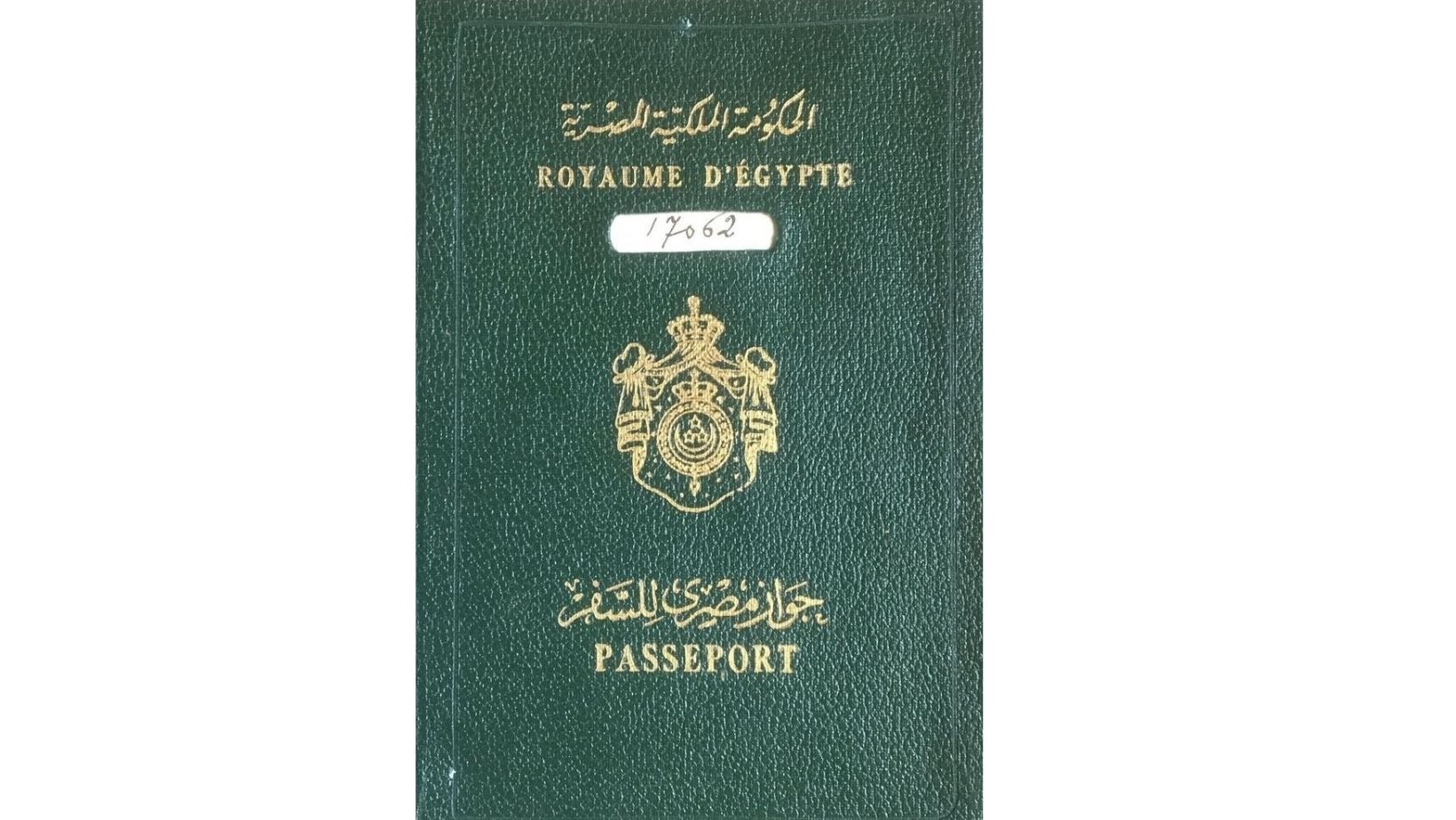 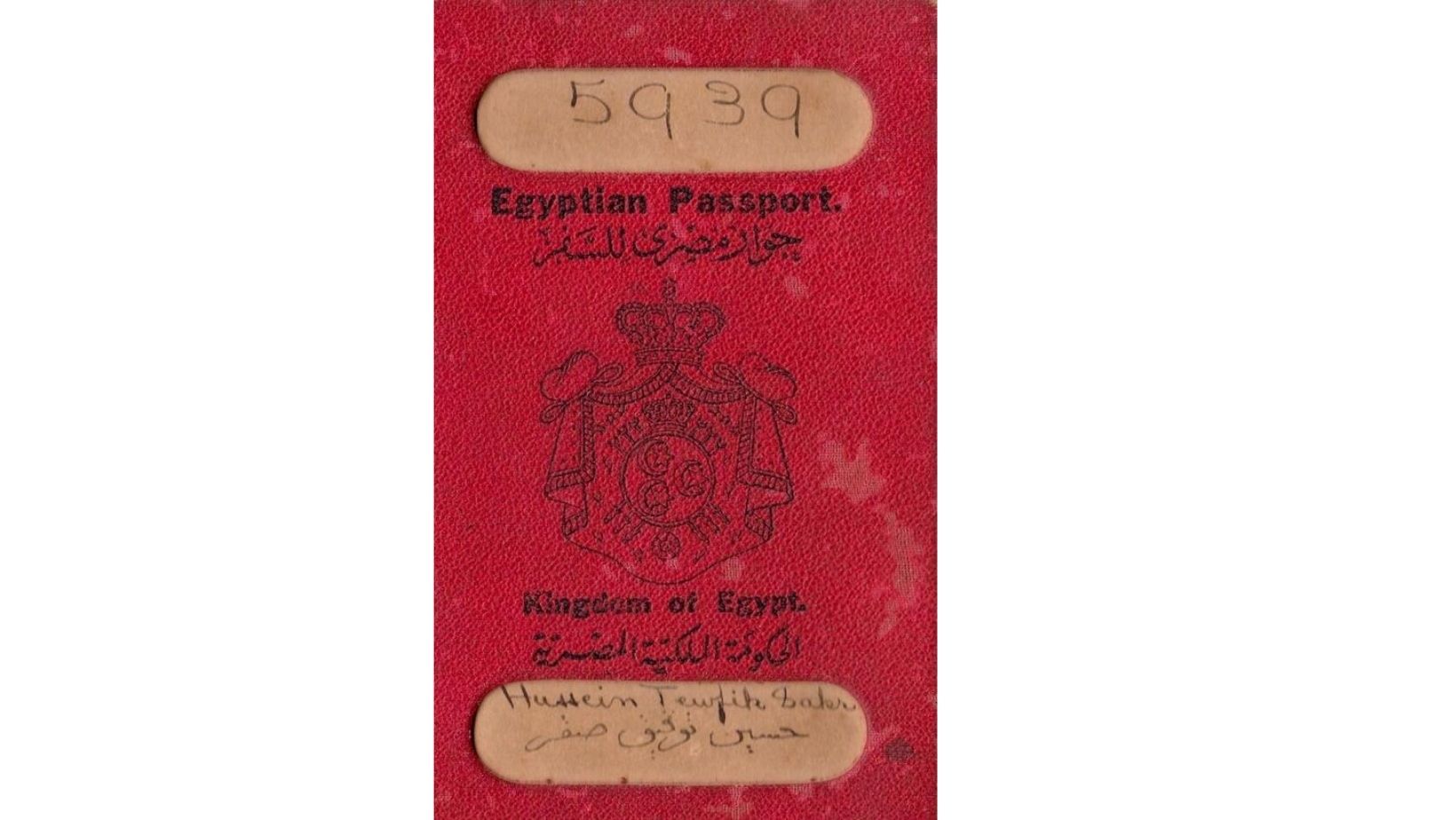 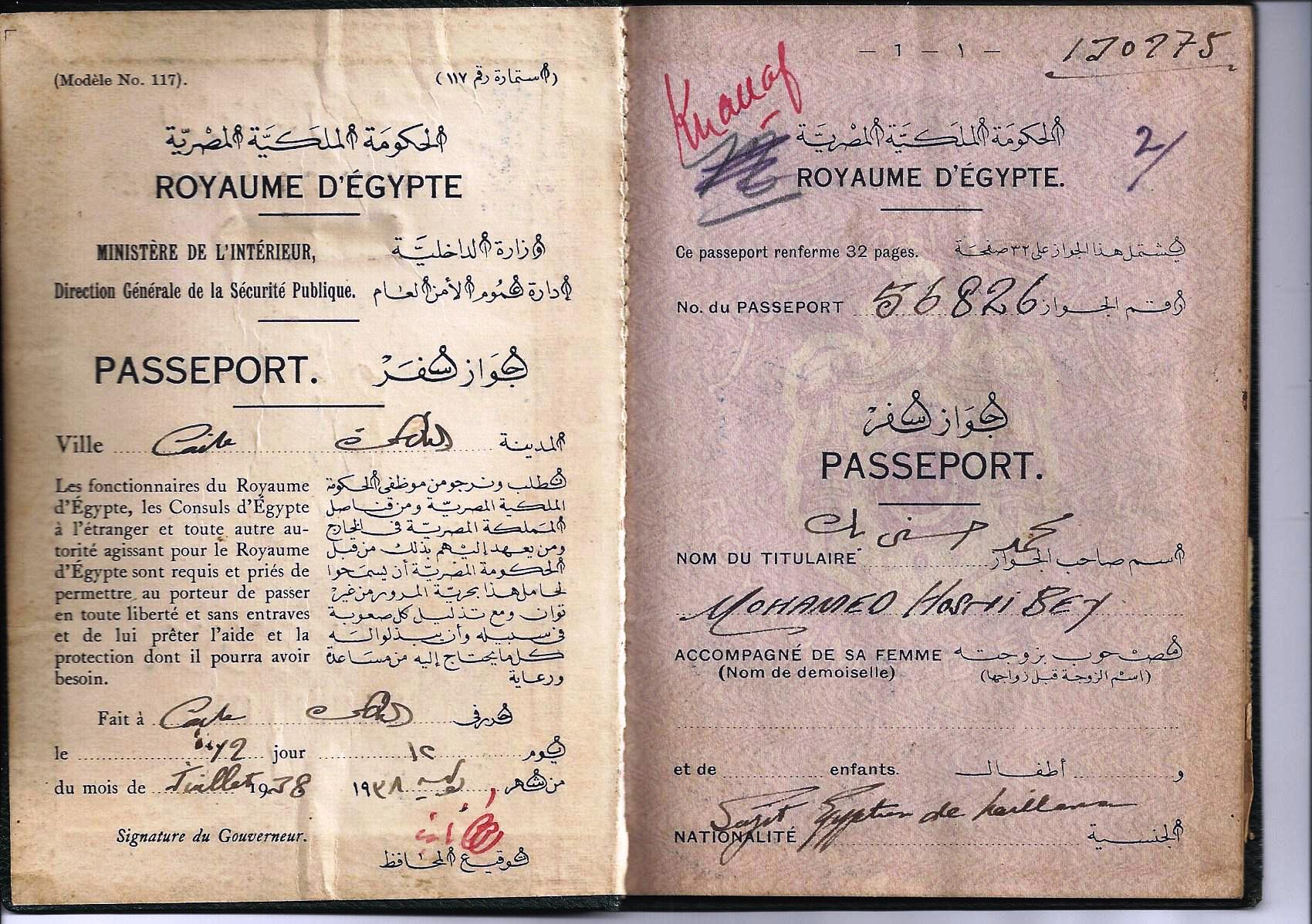 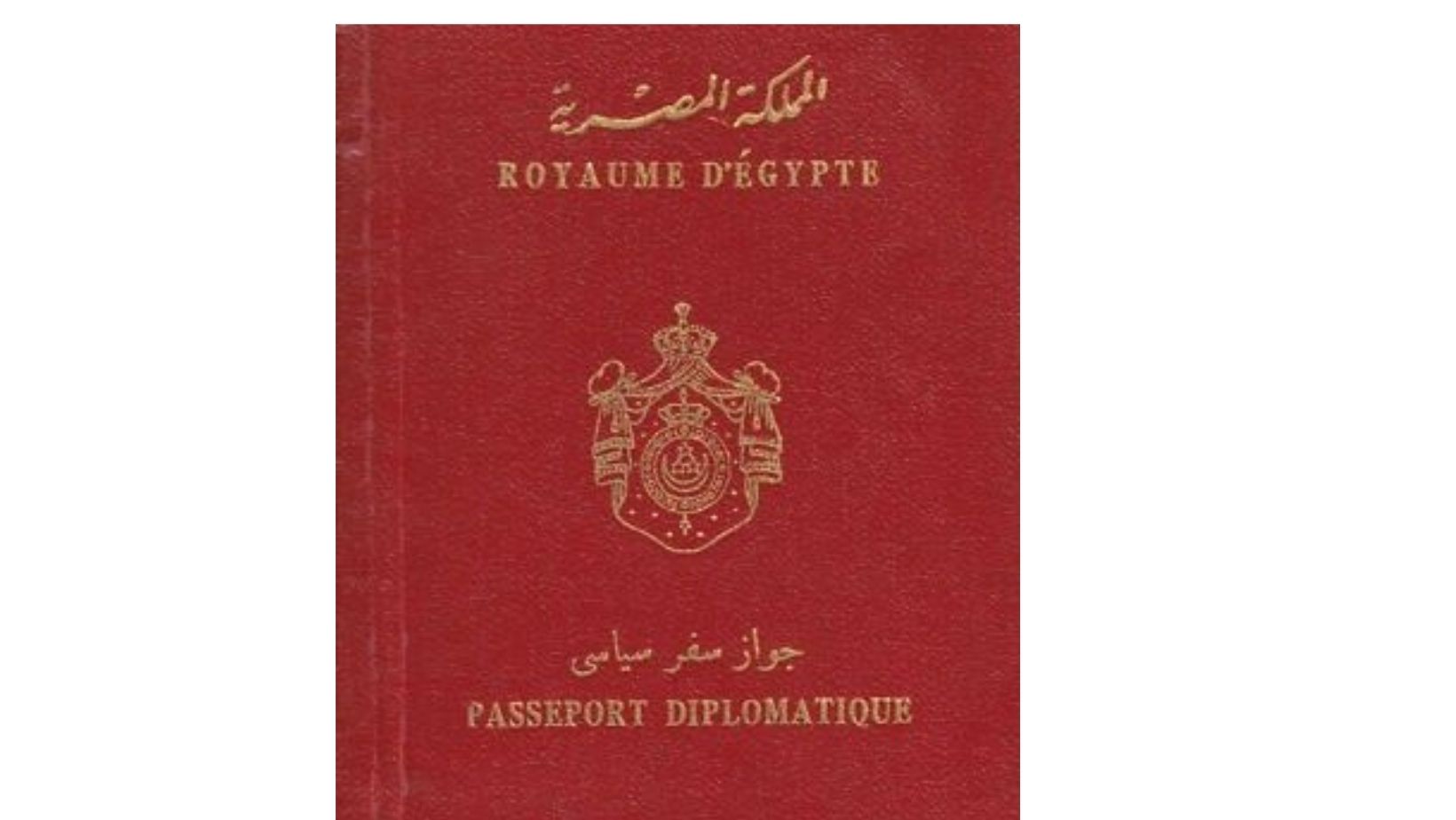 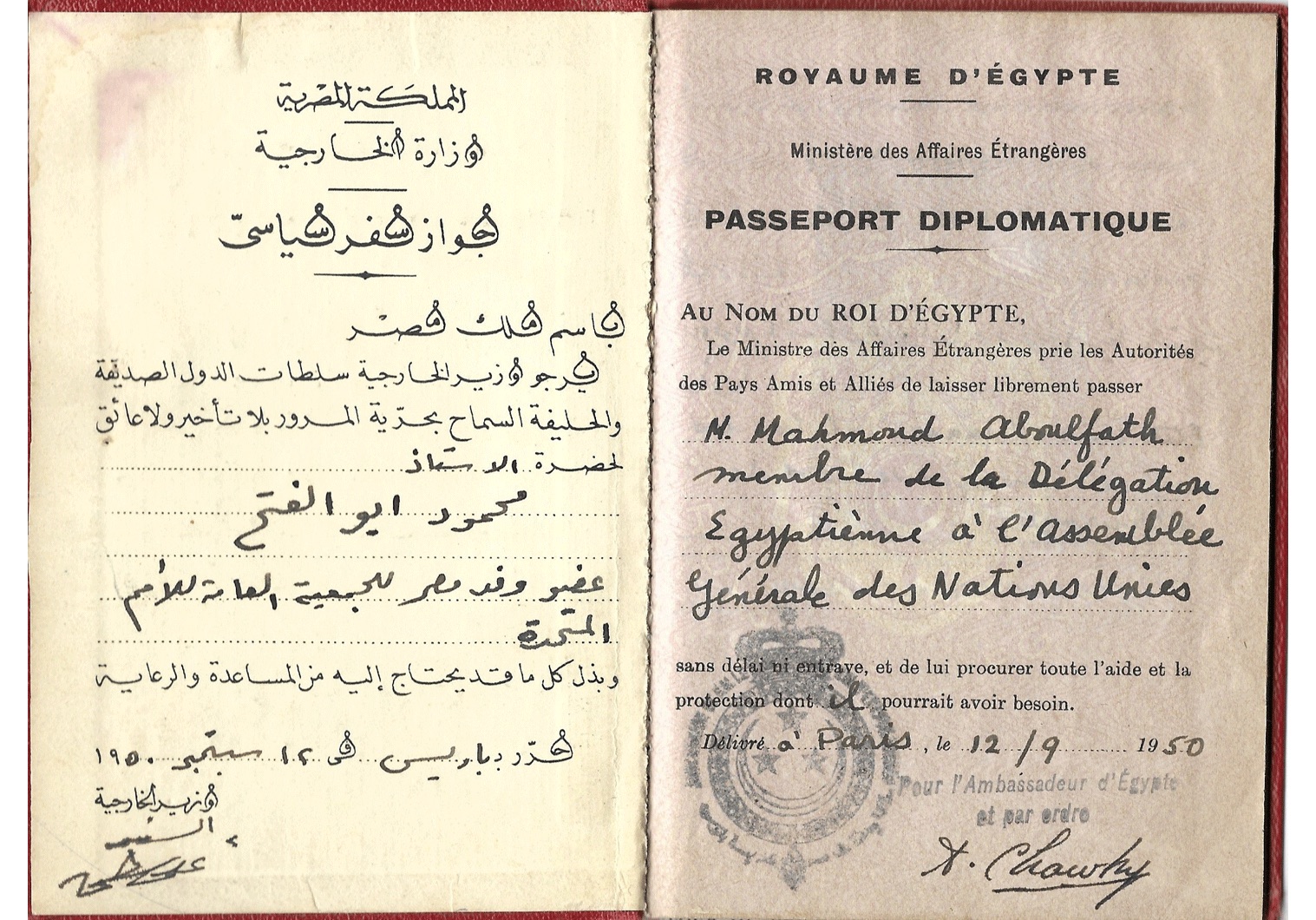 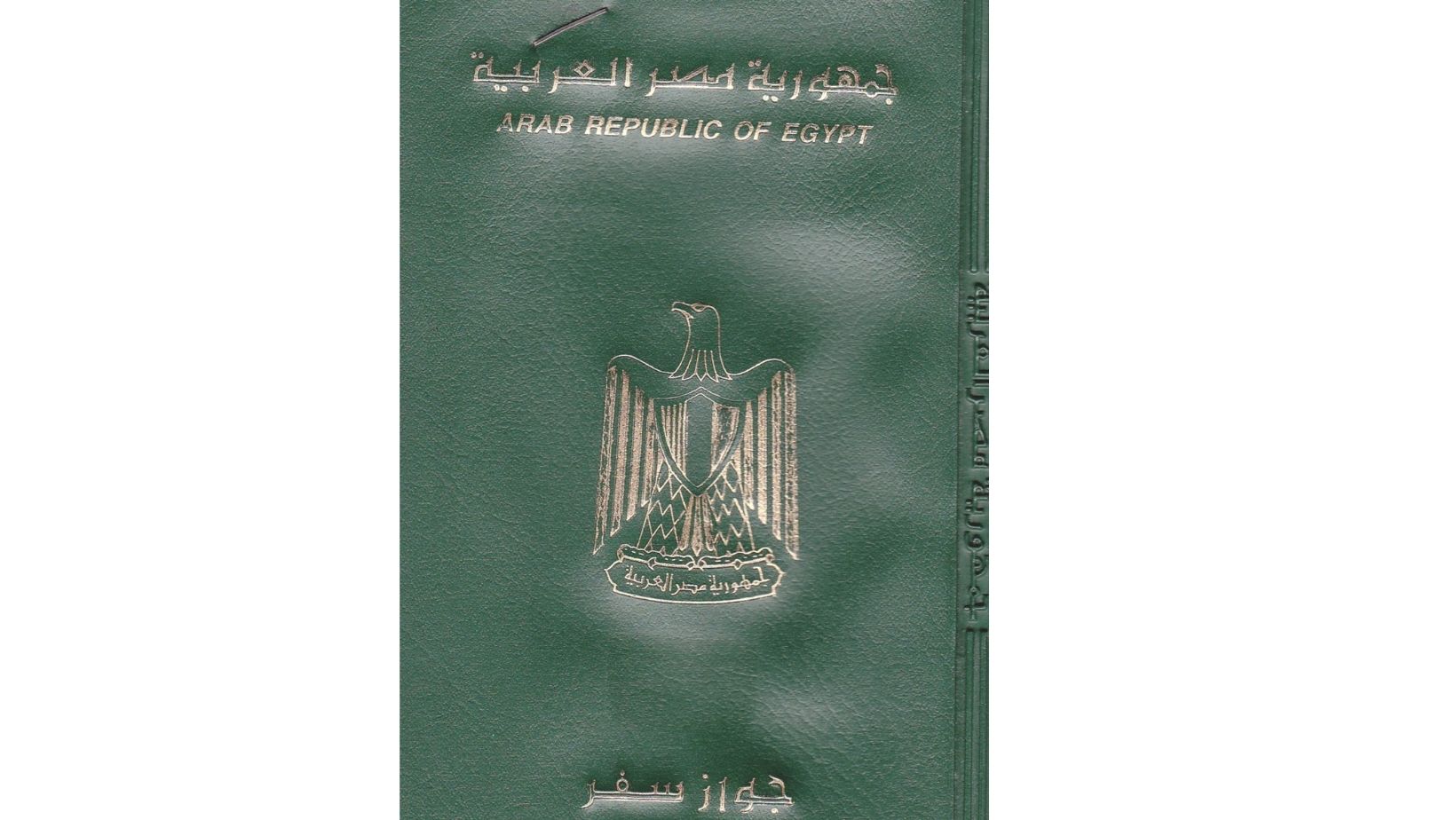 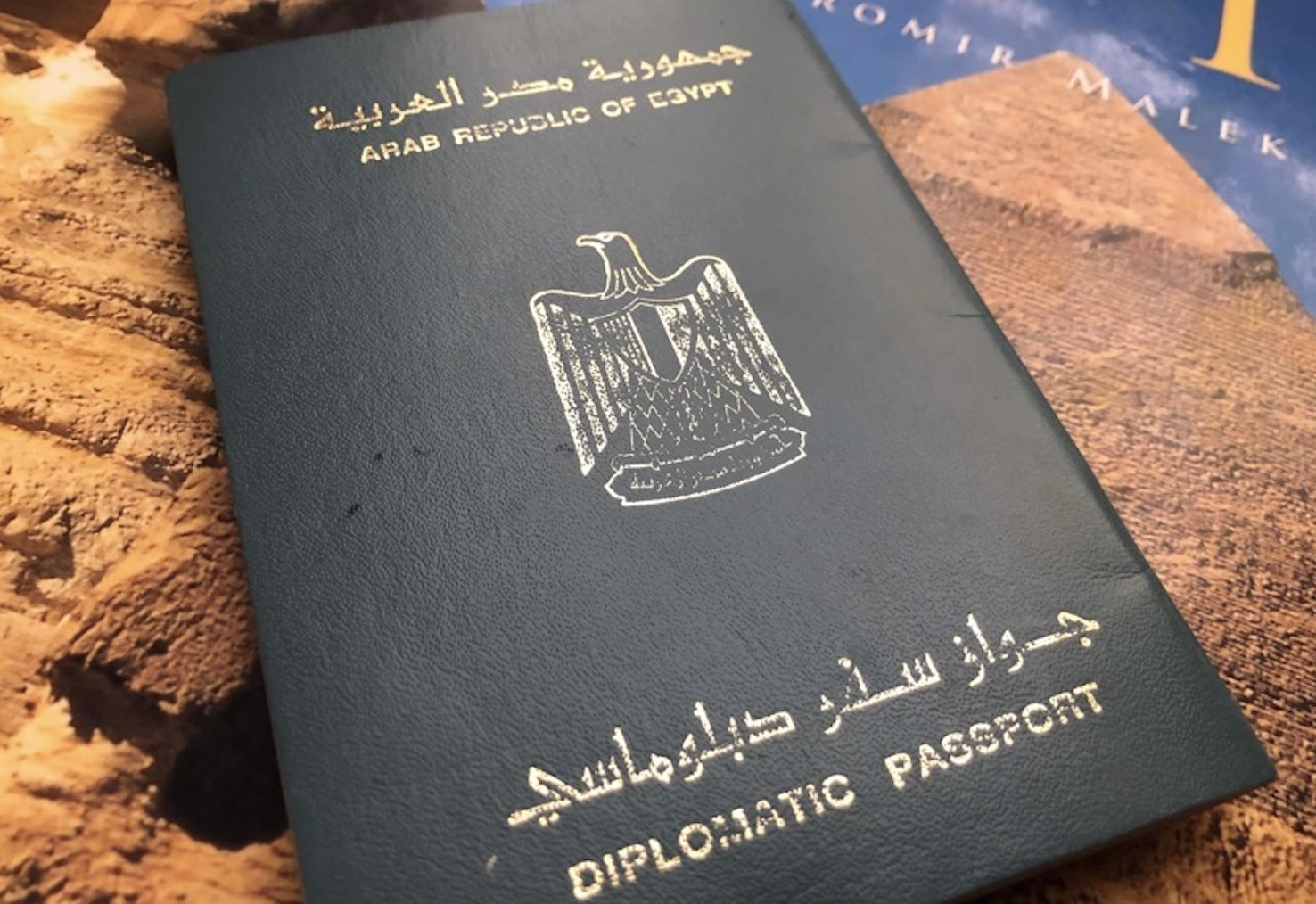 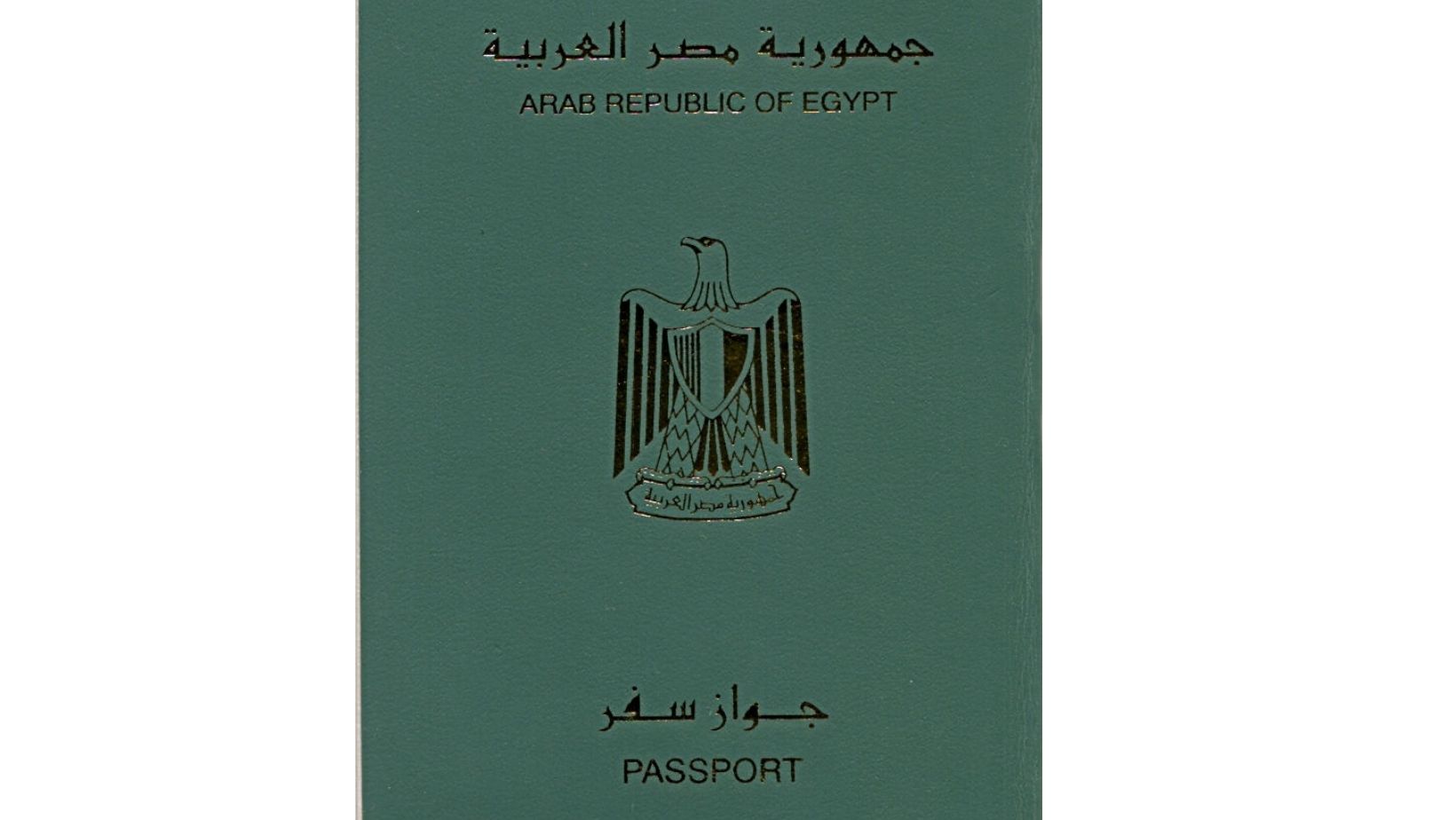