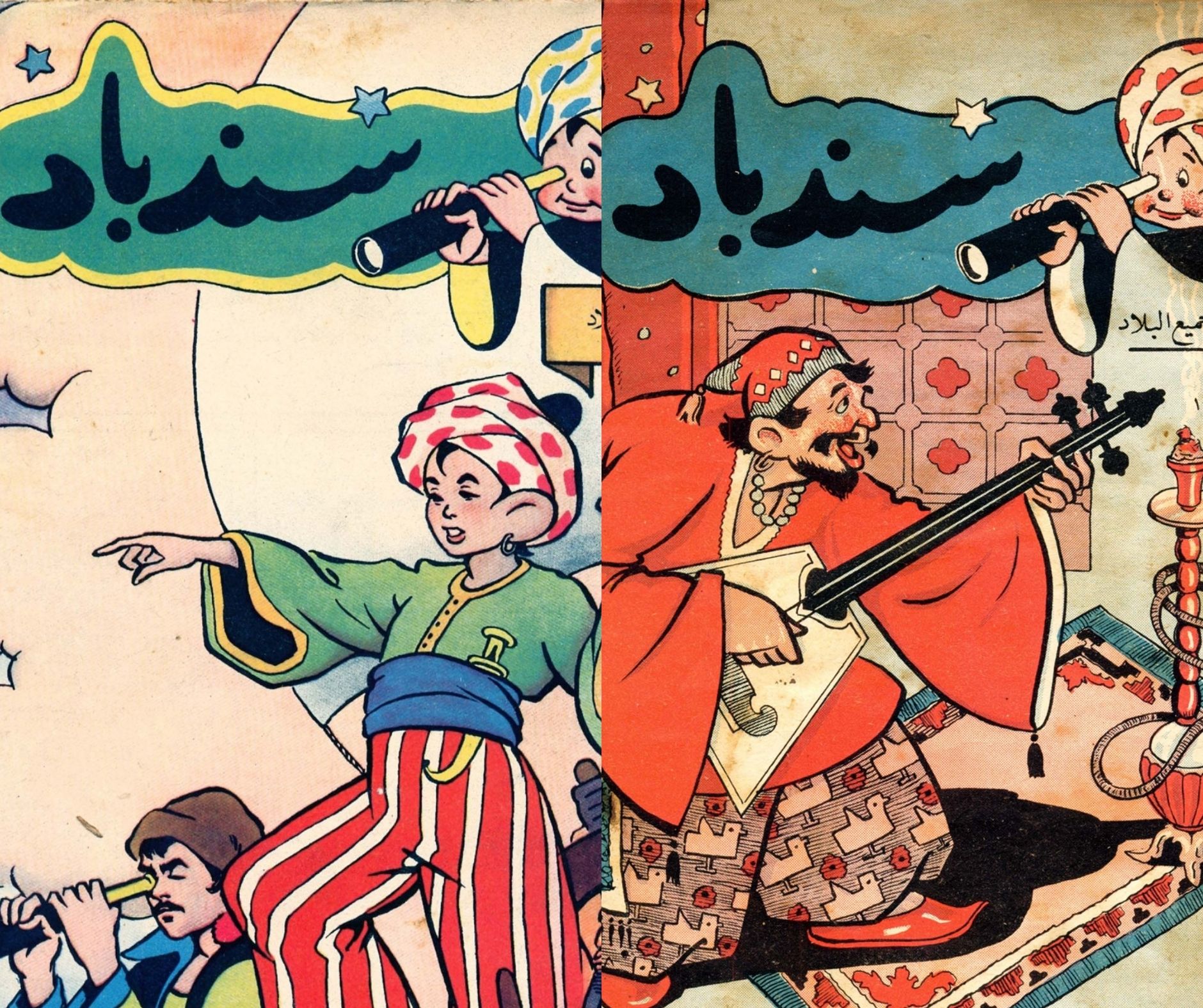 From illustrated stories to riddles and one-frame ca​rtoons: Sindbad was a seminal children’s magazine, whose storytelling and illustrations have influenced comic publications across the Arab region.

The magazine, founded by Egyptian writer Mohamed Saeed al-Arian, was the first Arabic children’s book published. The events followed the life of a legendary literary character, Sinbad the Sailor from the collection `Thousand and One Nights.’

Here are some pictures of the magazine that changed the face of illustration and storytelling for generations. 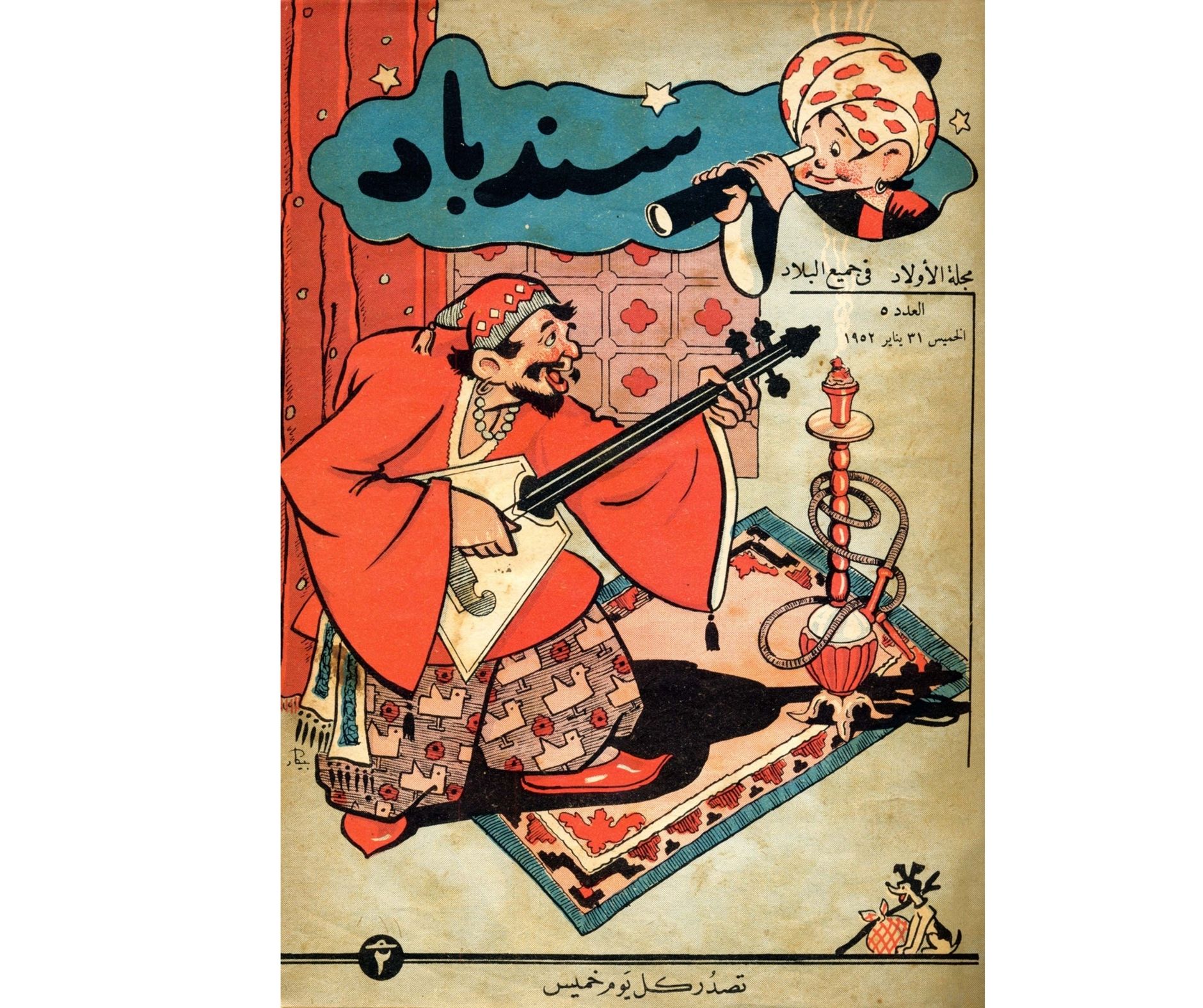 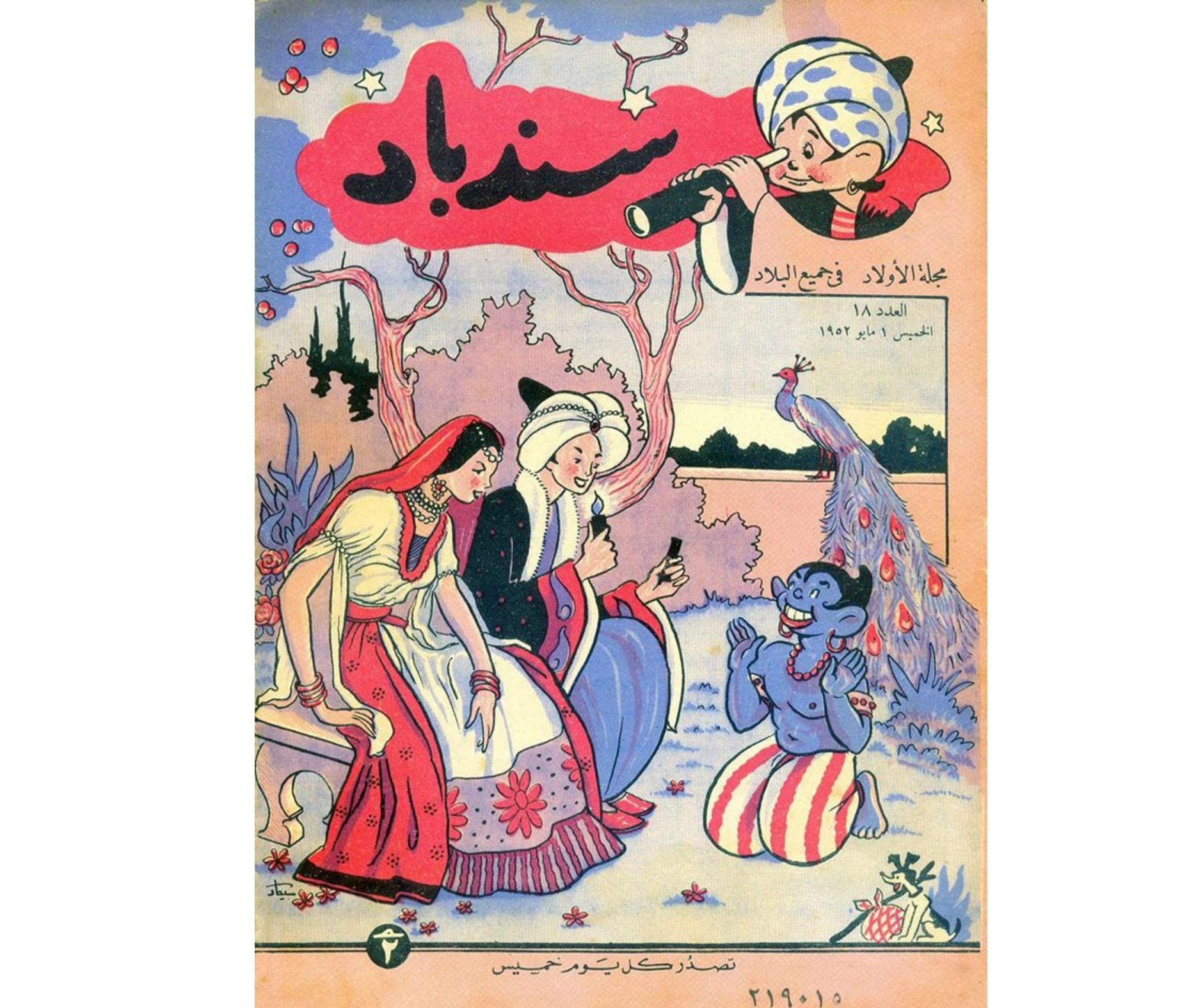