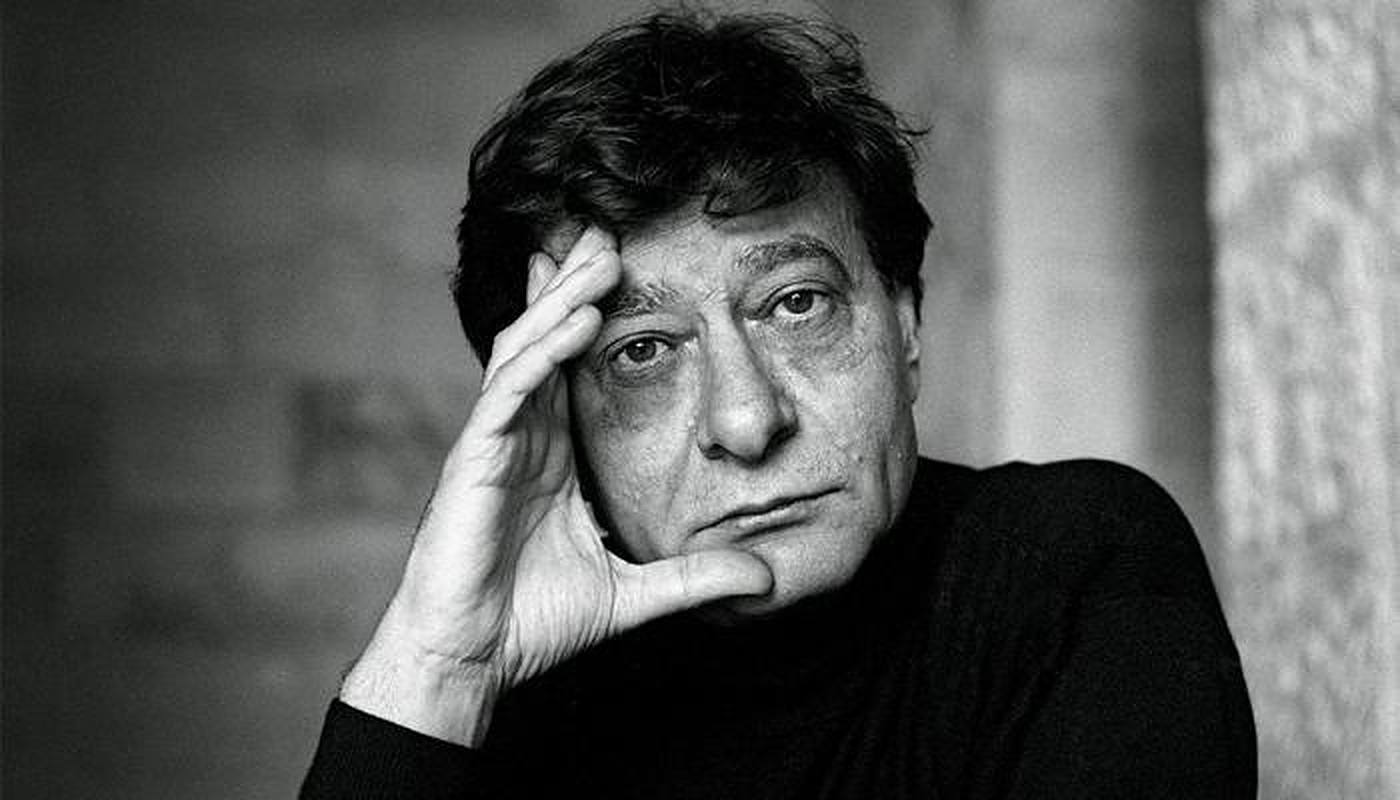 As a six-year-old child in 1948, Palestinian poet Mahmoud Darwish, who was born in the village of Berweh, witnessed first-hand the total obliteration of his home as a result of the establishment of the Israeli state. Though the village is now visibly absent, the pain of his loss is still felt in every word, metaphor, and description.

Through his poetry, the Palestinian experience is not just seen through Israel’s narratives of violence and conflict, but through the real and heart-wrenching experience of exile and loss. To the outside world, the struggle of the Palestinians is simply a journalistic report of events and number of casualties, yet the truth is that it goes beyond the random recurring events of conflict.

As South African writer Nadine Gordimer once described, journalistic truth is different from inward testimony, as while journalism reports the daily event, the writer’s inward testimony goes deeper “towards the goal of truth” in an “era when between slogans and the truth is an abyss”. The writer or the poet can grasp the deeper meaning behind the human experience that cannot be simply extracted from factual reporting, as it produces a more intense awareness of the cruelty of the events.

There are two sides to nationhood: the visible and the invisible. Visibly, nations rise and fall, flags change, street names are erased, and whole buildings can turn into dust. But for Palestinians, who can no longer rely on man-made expressions of nationhood, they are bound by ropes of memory, attachment, and suffering. While visible marks of a nation on land may disappear, there are still nations that live deep in the psyche of each human that experiences the same wars, victories, and tales of nationhood.

These other invisible expressions of a nation, which live in the hearts and minds of Palestinians, are not designed by architects, engineers, and politicians. Instead, they are designed by writers, poets and artists, who breathe life and consciousness into names, symbols and concrete buildings. The power of rhetoric can stretch beyond the songs, speeches and words of leaders, but can also shape realities and control narratives.

Following the 1967 defeat, Mahmoud Darwish’s poetry subverted the Israeli narrative that the story of the Palestinian cause is only a story of conflict and violence, but rather, there can also be dialogue, peace and understanding. In his poem, ‘A Soldier Dreaming of White Tulips’, Darwish engages in dialogue with an Israeli soldier and reveals a parallel world of empathy and communication amidst the intensity of hostile emotions between the two sides.

To overturn the grand narrative of Israel’s leaders, Arab poets have used their own power of rhetoric to question and overturn the myths that sustain the Six-Day War narrative and the ideologies that gave rise to it. The distorted picture of the Palestinian struggle becomes more clear and alive through the words of poets such as Mahmoud Darwish, who played an important role in creating meaning, sparking debate, and turning the world’s eyes on the plight of the Palestinian people.

Though a number of critics have faulted the poem for attempting to humanize an Israeli soldier, others have argued that it resists conforming to Israel’s national narrative that depicts Palestinians as violent and that there is no hope for a Palestinian nation. Evoking hope after defeat, the poem describes the dream of an Israeli soldier who dreams of peace and can communicate and understand the Palestinian poet.

“He dreams of white tulips, of an olive branch, of the blossoms of lemon,” he says of the Israeli soldier, breathing life into the symbols of Palestine and the hope for it to become a state.

When the Palestinian poet in the poem asks the soldier of his knowledge about the land, he replies with, “I do not know it, nor do I feel it in my flesh and blood”. Not only does this reveal a different image of the Israeli soldier, which provides a hopeful narrative of the prospects of Israelis to understand the Palestinian cause more clearly, but it also reinforces the narrative that Israel’s idea of nationhood is not rooted in emotional belonging, but in its material existence.

While the Palestinian is attached to his homeland as though it is a breathing living creature, the Israeli solder is attached to the man-made aspects of a nation, such as the buildings and streets.

Though the world is currently gripped by more violence and conflict than dialogue, literature serves as a gateway to better understand the human experience through authentic and honest conversations about pain and hostility. Darwish’s poetic journey disrupts the narrative that the pain of exile is a never-ending tunnel, but that there is hope for empathy and connection.

Walkable Cairo: Where to Take Your Mental and Physical Health for a Stroll
While the West Welcomes King Charles, Egypt Remembers Princess Diana

While the West Welcomes King Charles, Egypt Remembers Princess Diana
Walkable Cairo: Where to Take Your Mental and Physical Health for a Stroll