Once upon a time in Alexandria’s Antoniadis Gardens, every tree was perfectly pruned, and no leaf was left out of place or unswept. It was a space of tranquility and grace, where tall palms and flowering greenery lined beautifully, with heritage kept alive in the form of Greek-inspired sculptures.

The Antoniadis Gardens are some of the oldest gardens, nestled close to the Mahmoudiya Canal in Alexandria, and presumably, one of the oldest in the world. Sources have traced its origins back to the Ptolemaic dynasty, which ruled over Egypt from 305 to 30 BC. The importance of Alexandria was truly cemented by Ptolemy I Soter who was the successor of Alexander the Great. Through him, Greek was localized as the city’s language, and their kings did not marry into Egyptian bloodlines. 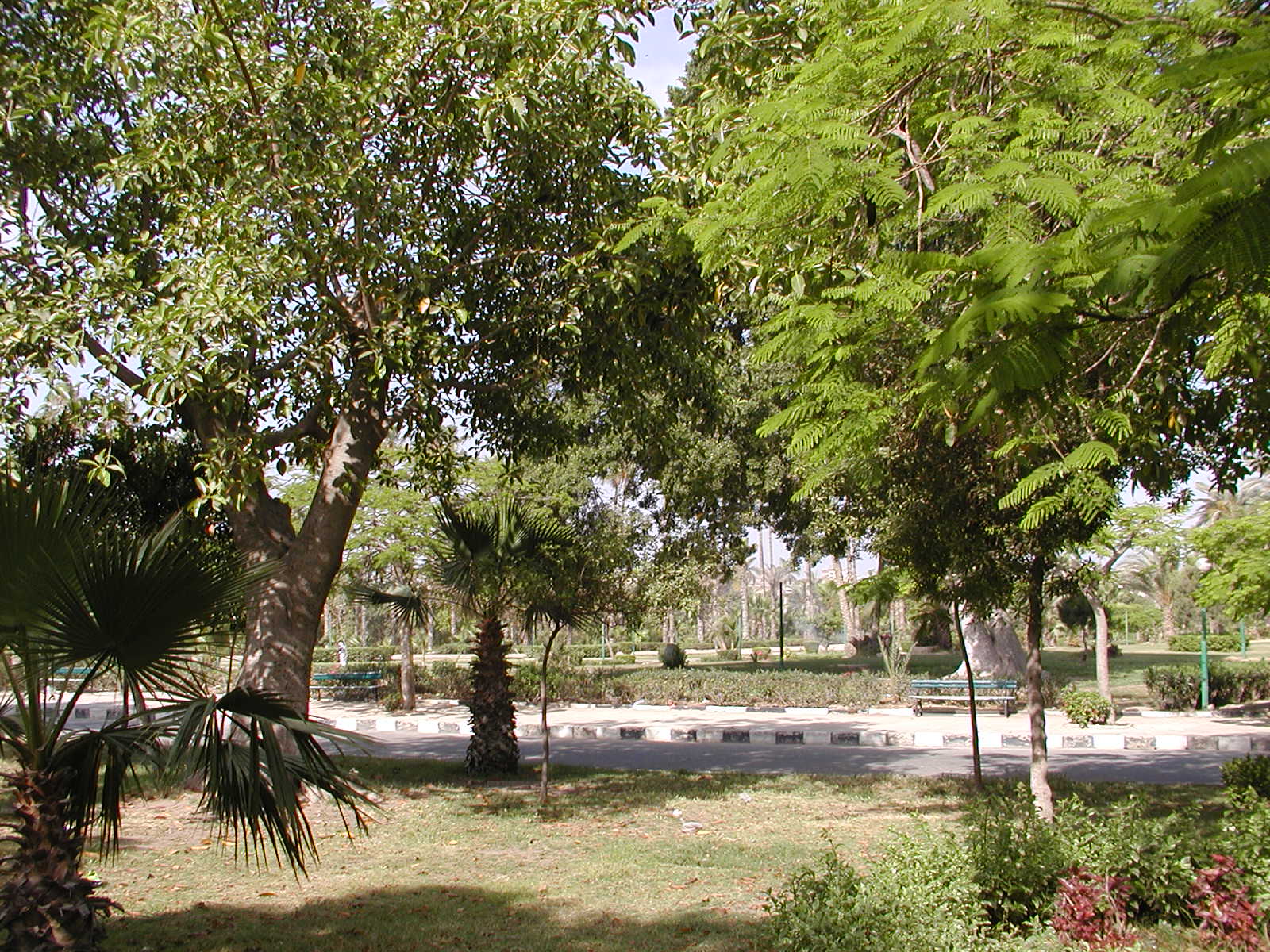 The gardens surround the Palais d’ Antoniadis, or Villa Antoniadis, an exclusive palace named after Sir John Antoniadis, a wealthy Alexandrian of Greek origins. The palace is considered a miniature of the Palace of Versailles in France. It is also surrounded by 120 acres (48 hectares) of greenery, divided into several sections which also include the Flower Gardens, the Zoological and Botanical Gardens, and the Nozha Garden.

The Antoniadis Gardens have bore witness to various important historical events, and welcomed numerous historical figures. It is believed to have hosted the founding of the Arab League in 1946, the signing ceremony of the 1936 Evacuation Treaty between Egypt and England, and the first meeting of the Egyptian Olympic committee in 1910 under the patronage of Khedive Abbas II.

Various garden parties and flower shows were held annually, especially throughout the 1930s and 1940s, including a party in 1941 commemorating King Farouk’s coronation.

With more than 50 types of trees and hundreds of types of flowers, there are also marble statues, including of European explorers, such Vasco da Gama, and distinctive stone carvings of a number of kings who previously lived in this palace.

A few years ago, the Alexandria and Mediterranean Research Center developed a renovation project to preserve the Antoniadis Palace and Gardens as a token of appreciation to its history, aiming to preserve it for future generations. The renovations were to revive the palace as a venue once again with cultural and educational events.

Yet, despite it being a historical gem, the location is one of the least visited attractions in Alexandria.

Despite their historical significance, the gardens have drastically deteriorated over the years, due to the lack of maintenance and poor oversight.. Recently, rumors about the gardens’ destruction have circulated all over Egypt because of pictures of bulldozers on the gardens’ grounds. The rumors caused a social media uproar, with hundreds of people calling on media attention to stop the demolition.

In a statement, Badria Hassan, manager of the Antoniadis Gardens, explained that the gardens are undergoing development to preserve botanical life, and by no means will it undergo demolition or destruction. She also stated that the gardens sit under the supervision of the Agriculture Research Center in Alexandria, which is keen on preserving them.

The question that remains is: what is the future of Egypt’s historical gardens? Between urban expansion and newly developed roads, Egyptians wonder if green will continue to be a scarce color in Egypt’s landscape.

Sounds of Joy: The Significance of ‘Zaghareet’ Amongst Egyptians
Karakeeb: Here's Why Egyptians Hoard

Karakeeb: Here’s Why Egyptians Hoard
Sounds of Joy: The Significance of ‘Zaghareet’ Amongst Egyptians