Twelve Egyptians feature on this year’s edition of Forbes Middle East’s 30 Under 30 List, which was published on 7 October 2022.

This is Forbes Middle East’s fifth 30 Under 30, yet again showcasing plenty of Egypt’s brightest and most impactful figures, who can be found in six categories: sport, commerce, science & technology, money, creativity, and impact. 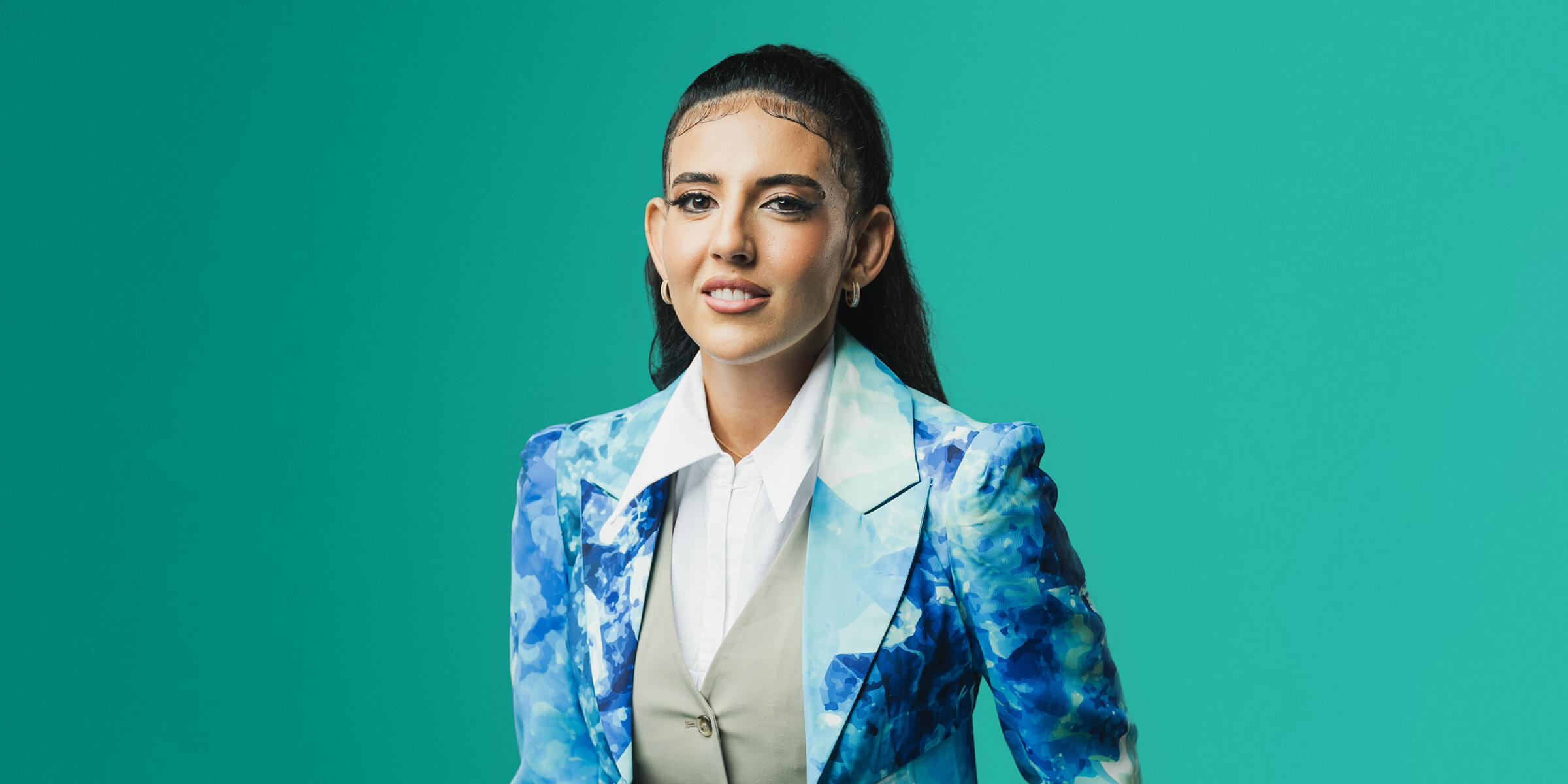 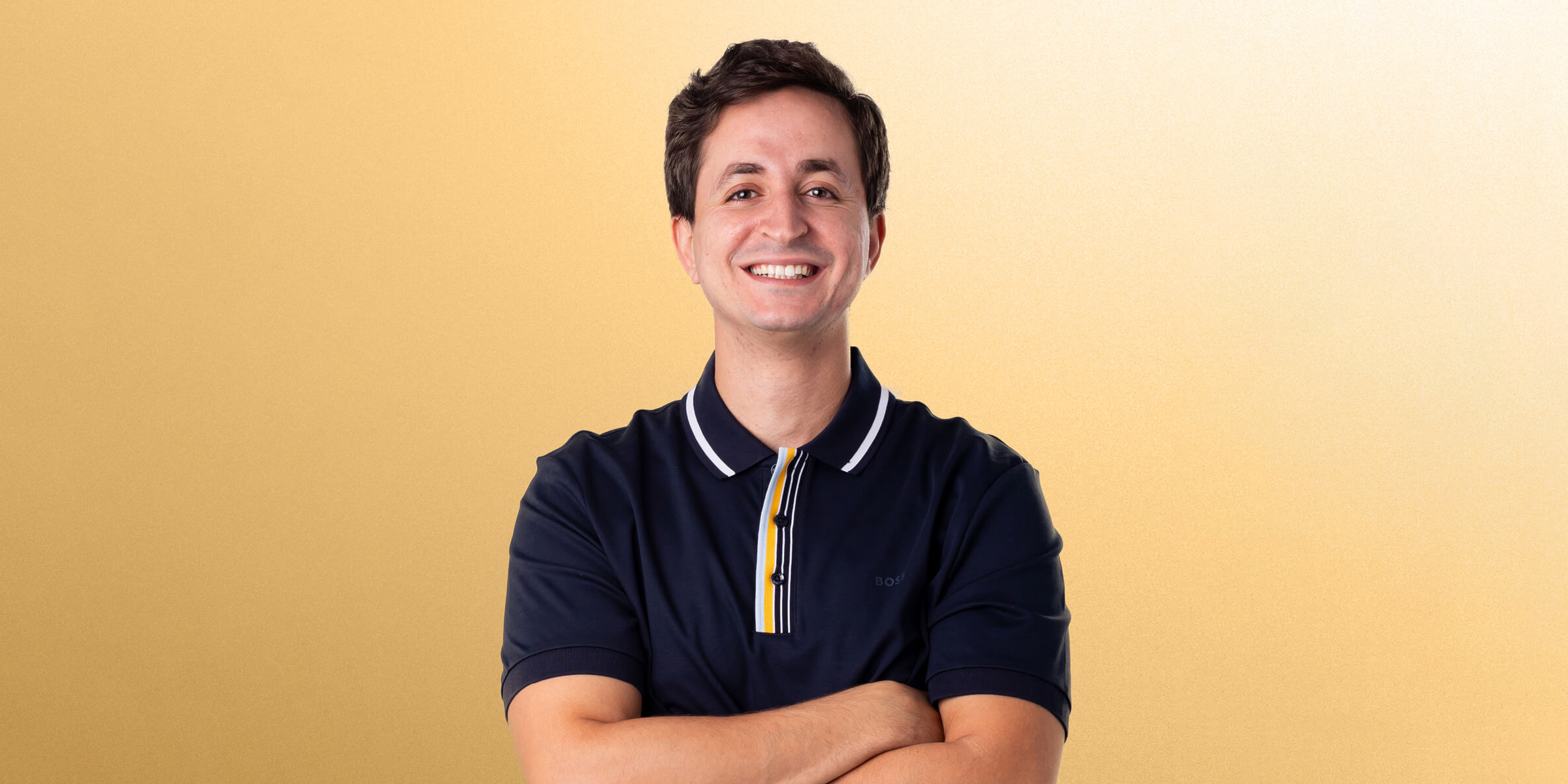 Ibrahim Mohamed, the cofounder and chief operating officer of Homzmart, Egypt’s leading furniture e-commerce platform – quite the career shift considering he played as a professional football player the 11 years prior to this venture.

“The online marketplace for furniture and home goods was designed to capitalize on the digitalization gap in the sector. In three years, the company secured over $40 million in funding from investors,” reads the Forbes article.

El-Da7ee7 (read El-Daheeh), the edutainment show founded by El-Ghandour and Hosam, 28 and 27 respectively, has been entertaining and educating the Arab world since 2014. As of September 2022, the show has amassed over 1.5 billion views, according to Forbes.

El-Da7ee7 had previously worked with AJ+, an Al Jazeera subsidiary platform, publishing his videos on their channel. Today, the show is being presented on the Museum of The Future’s YouTube channel.

Today’s tech-fueled world is carried by codes. Algawish and Abdulmoneim, both 28, founded iSchool in 2018 to help develop Egypt’s future coders.

iSchool teaches students ages 6 to 18, offering live coding classes in AI, data science, game development, virtual reality, and augmented reality – all fields that are touted as the future of tech.

“Today, [iSchool] has more than 9,000 graduates across 10 countries. In the past eight years, Algawish has helped launch several education initiatives and international STEM competitions in Egypt, helping more than 57,600 students to start learning about trending technology,” reads Forbes list. 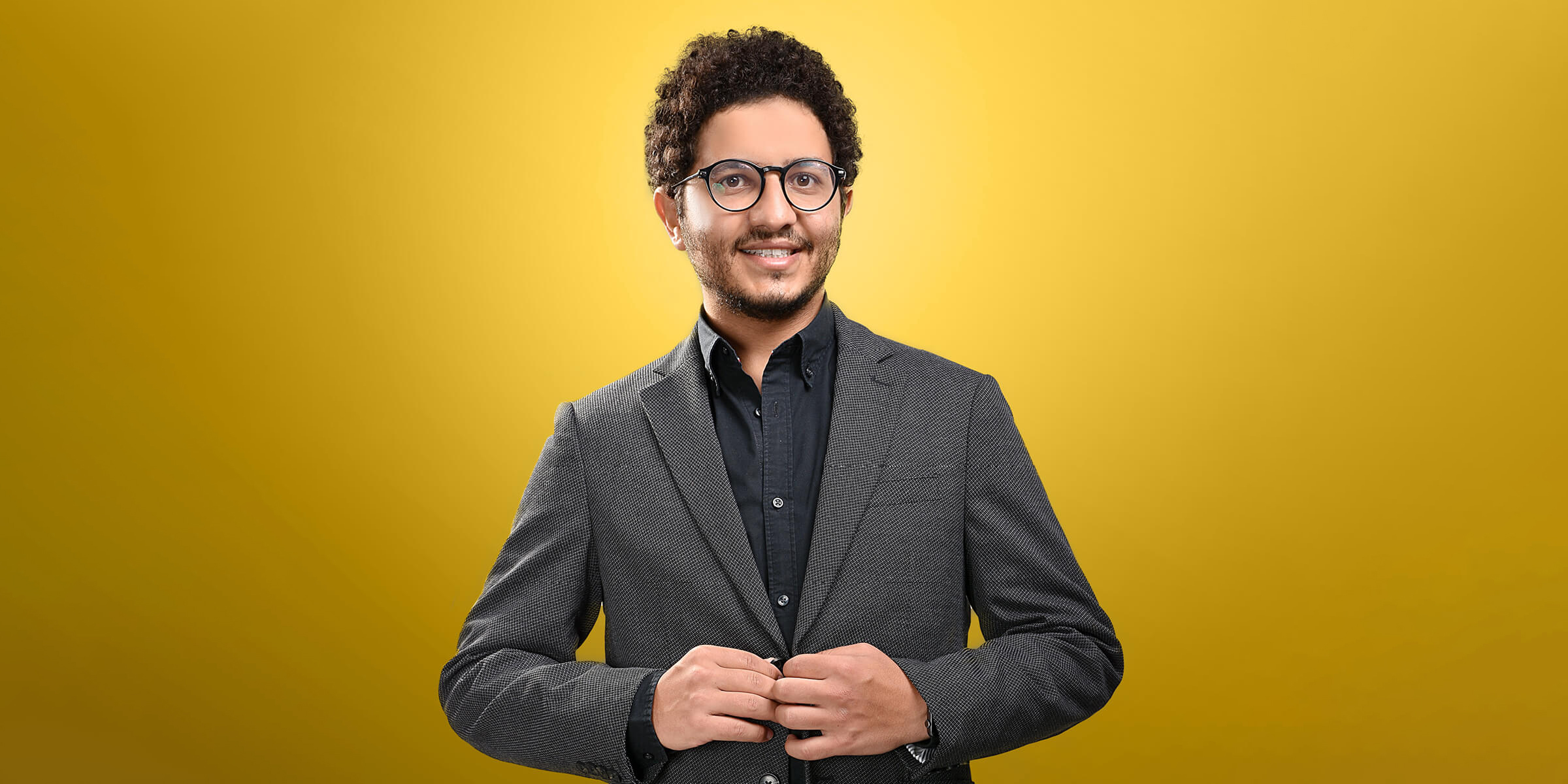 With a background in Chemistry from Alexandria University, Salem, 29, is innovating the use of hemostatic (the prevention of bleeding) agents in Egypt’s medical world in his startup Colibri Care. Founded in 2020, Colibri Care develops and manufactures patented medical technology in the Middle East, specifically hemostatic products.

Mousa’s line of hemostatic products not only helps control bleeding in surgical operations or heavy bleeding accidents, but also in other medical practices, such as dental extraction. 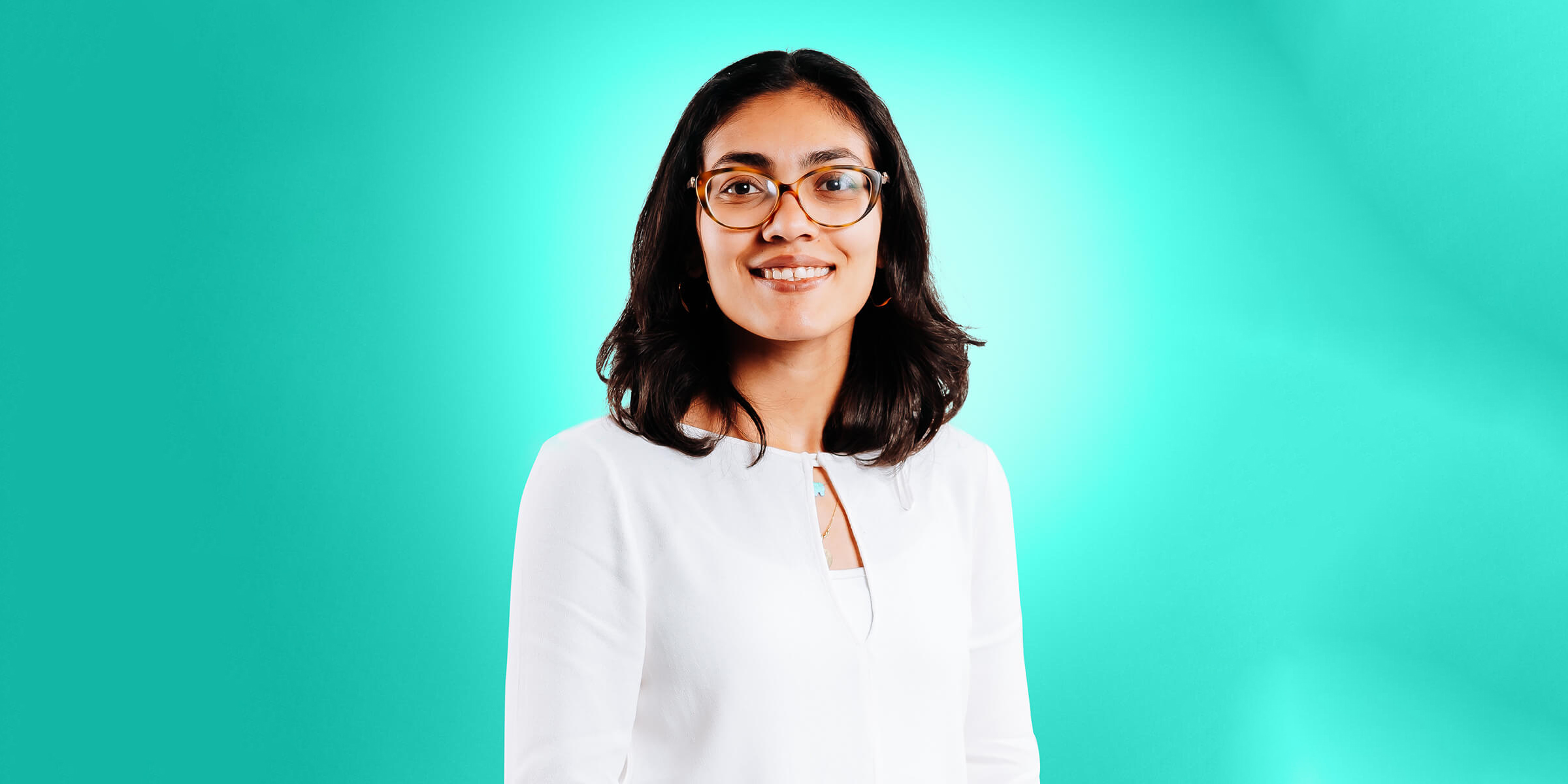 A large portion of Egypt’s population – over 20 million – remains underbanked, meaning they have little to no access to any formal banking services. El Shenawy, 29, founded Khazna in 2020 to assist and empower that demographic.

Prior to her initiative, El Shenawy was a senior associate at Aqraam Capital’s Investment Banking team, playing a consultative role in debt raising, mergers and acquisitions, and equity capital market transactions. 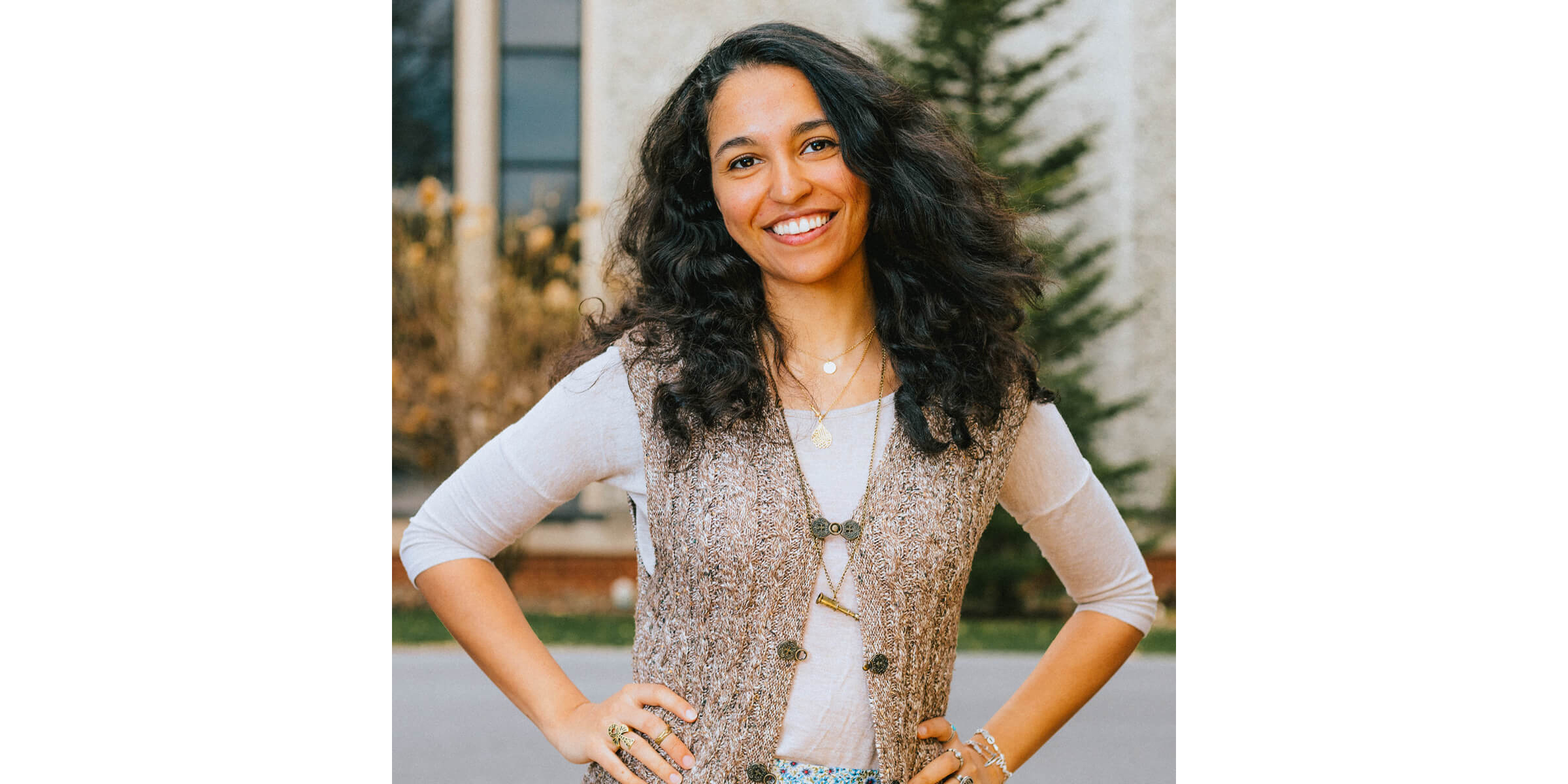 The youngest Egyptian entrant on this year’s list at 24, Esmat works as an astrophysicist, serving as one of NASA’s young stars. Esmat first worked with NASA in an internship capacity at the Space Telescope Science Institute, where she worked on the James Webb Space Telescope in the instrumentation team.

“In 2020, NASA presented her research findings with the Exoplanet Characterization Toolkit Team at the American Astronomical Society Meeting in Hawaii. She covered the James Webb Space Telescope launch in Arabic at the Egyptian Society for Astronomy in 2021 and co-translated the telescope’s Key Facts International on the NASA Goddard Space Flight Center website,” reads Forbes.

The startup services food and grocery retailers in Egypt by digitalizing the way they order and receive stock. 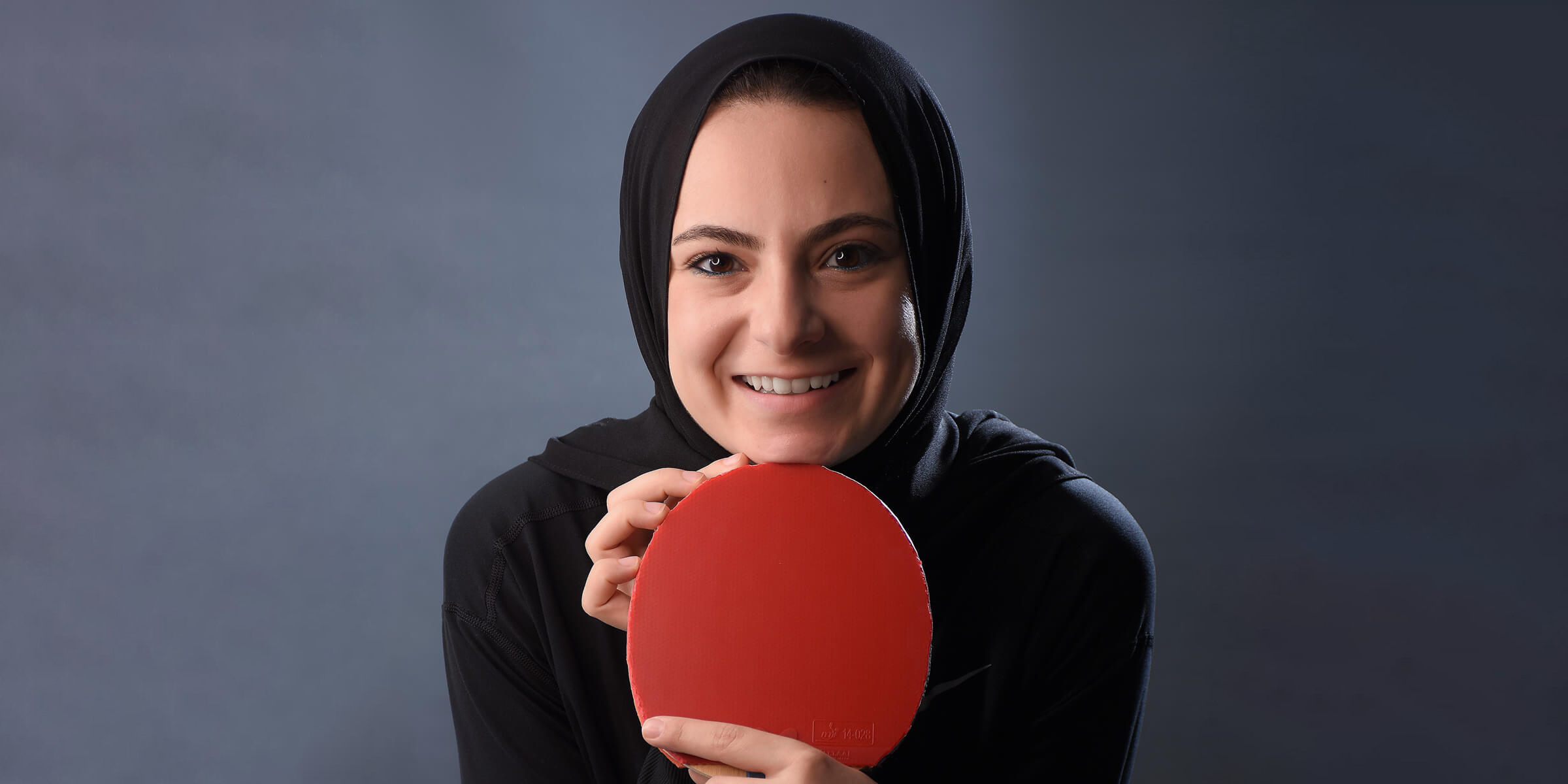 Meshref, 28, is the product of a family of national table tennis champions, yet stands out as a generational talent in her own right.

The table tennis pro clinched her first African Cup title in 2011, at the age of 17. By 2014, she became the undisputed African Cup champion, claiming the trophy seven consecutive times from 2014 to 2020, winning it again in 2022.

Today, Meshref finds herself 29th in the world table tennis rankings, the highest-ranked African and Arab player at the moment. 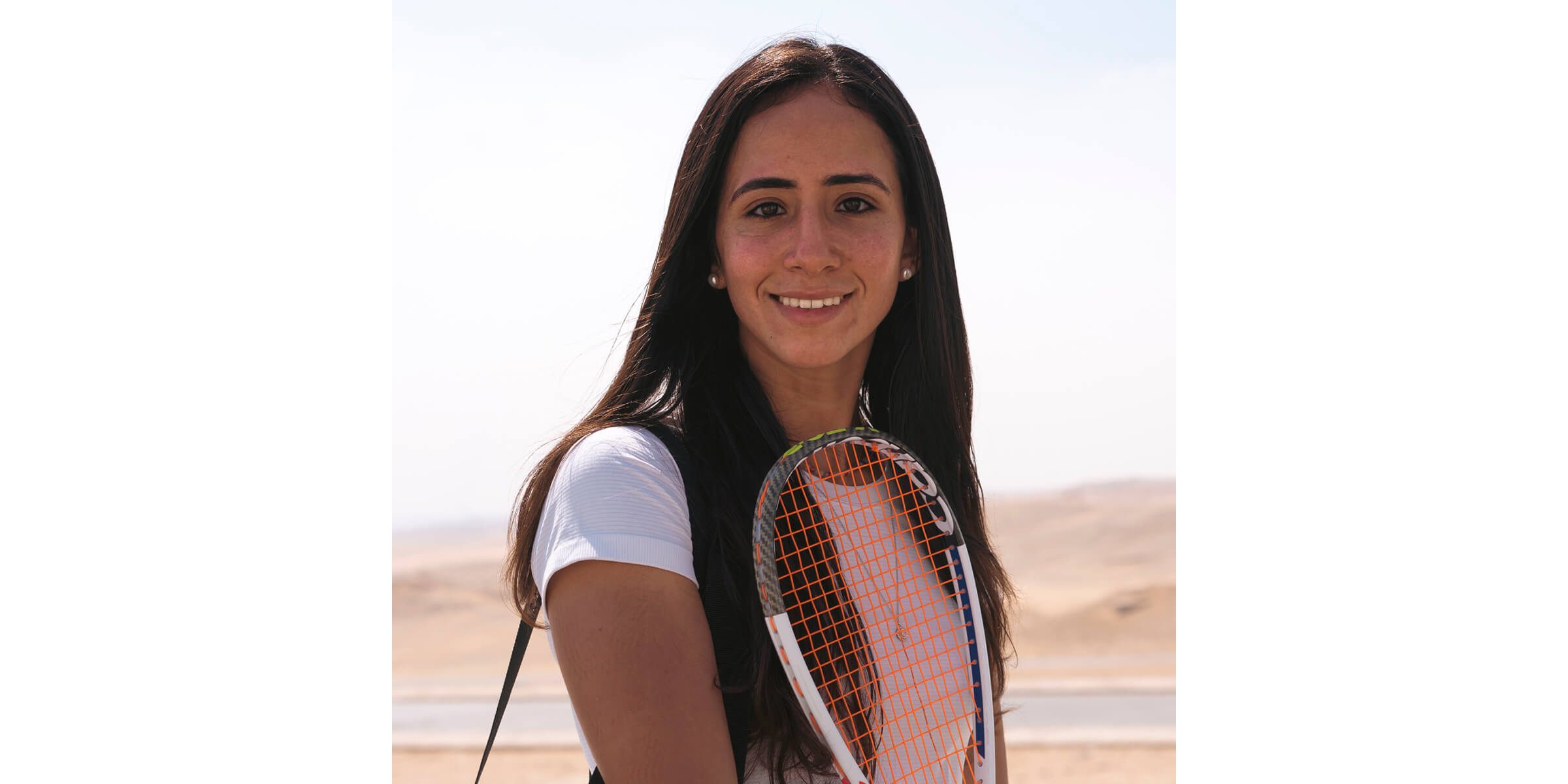 Being the squash capital of the world, Egypt is known to produce a boundless number of squash world champions.

The current squash era’s female champion is none other than Nouran Gohar, a construction engineering graduate who’s ranked number one in the world following a marvelous eight out of twelve finals wins in her 2021/22 season – rightfully earning her place in Forbes’ list this year.