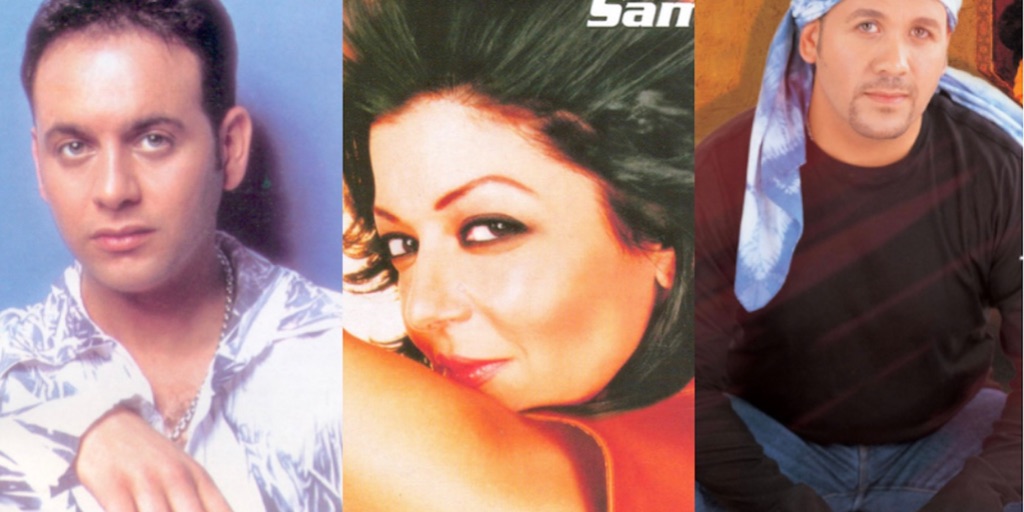 The 2000s ushered in some of Egypt’s most iconic hit songs, ones that featured on every iPod, and were burned on every CD.

The Egyptian music scene has certainly changed over the years, with mahragant –also known as electro-folk or working-class rap – becoming a staple in Egypt’s street music scene over the last decade. Still, there are some gold-standard tracks that, to this day, remain fan favorites.

From Egypt’s famed band WAMA to Amr Diab’s timeless songs: here is a round up of some of our favorite songs of the 2000s. 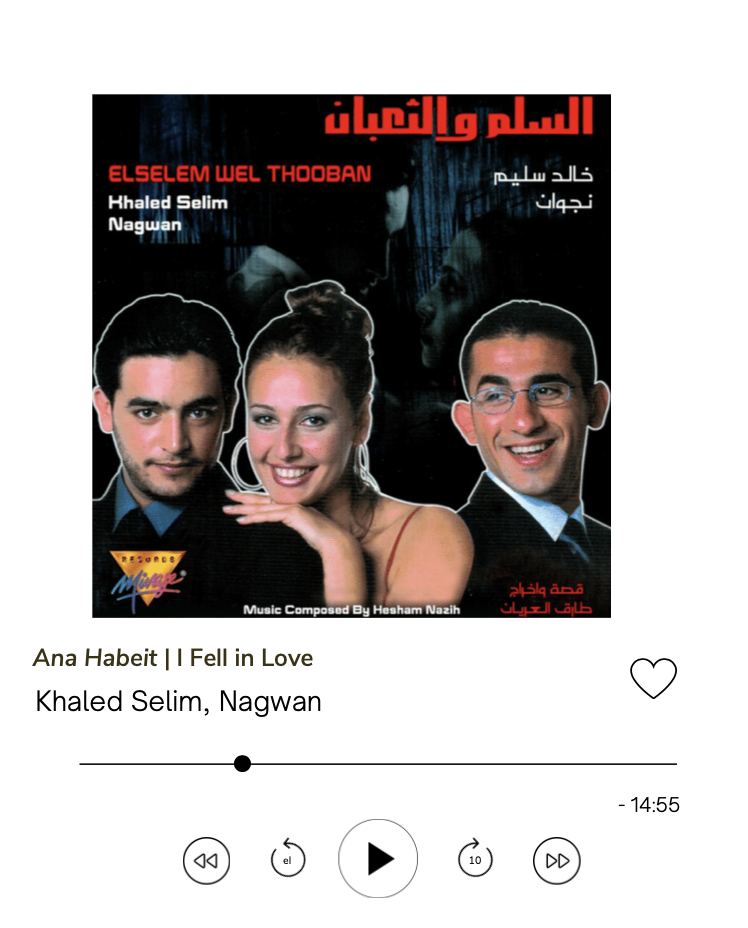 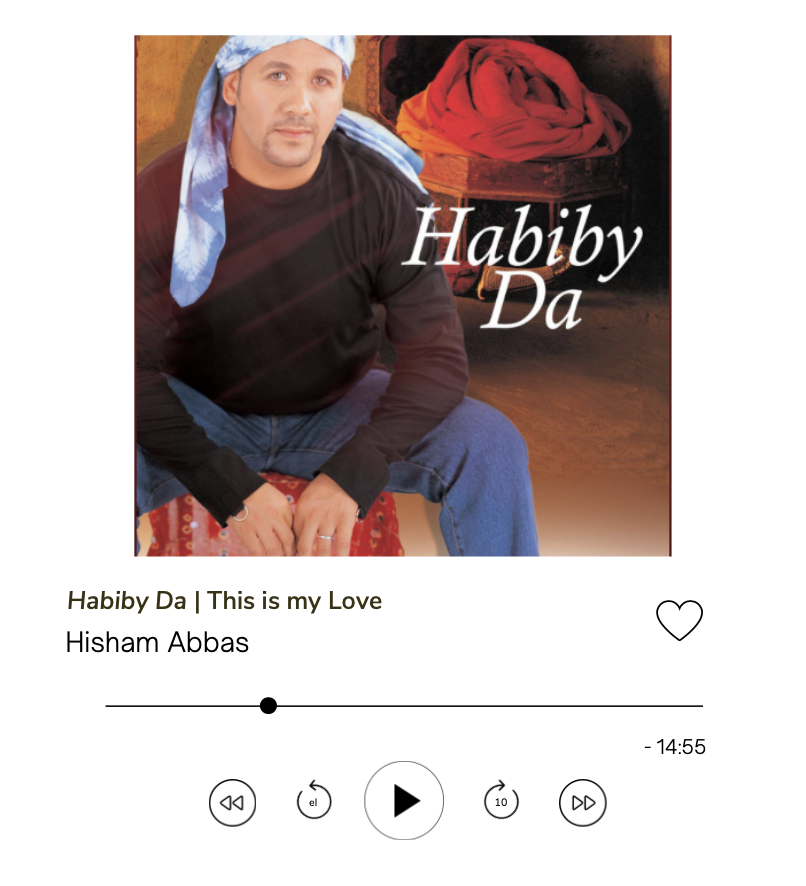 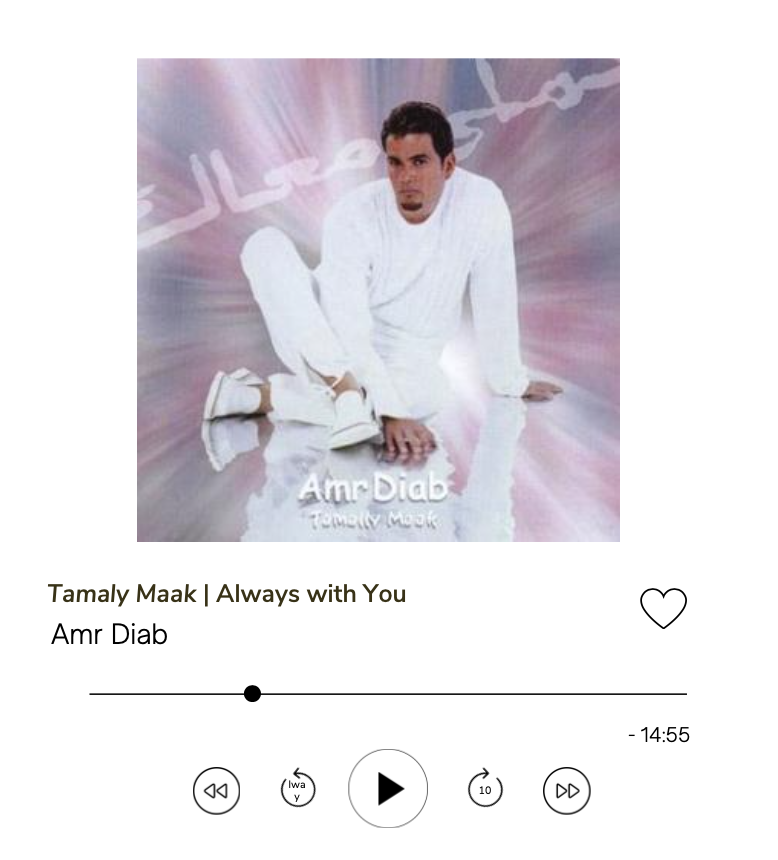 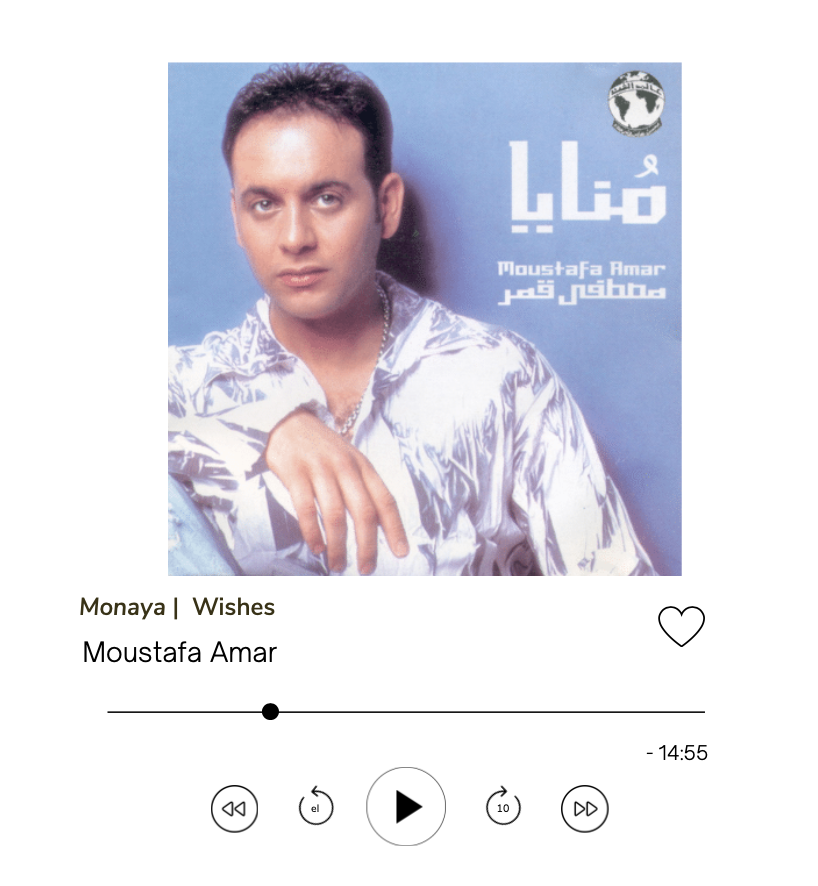 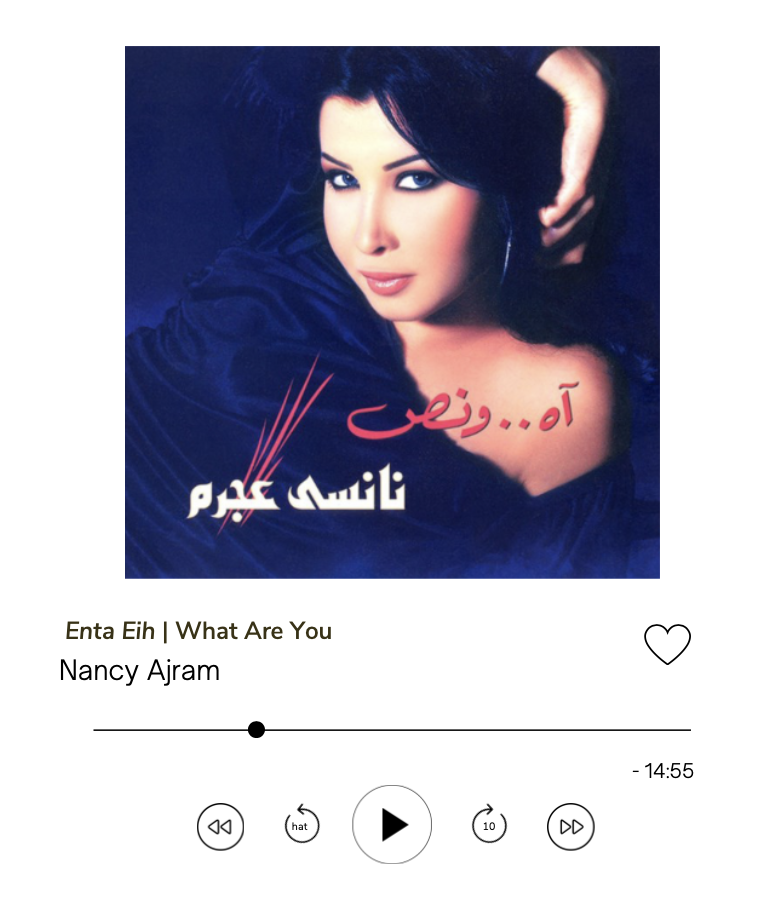 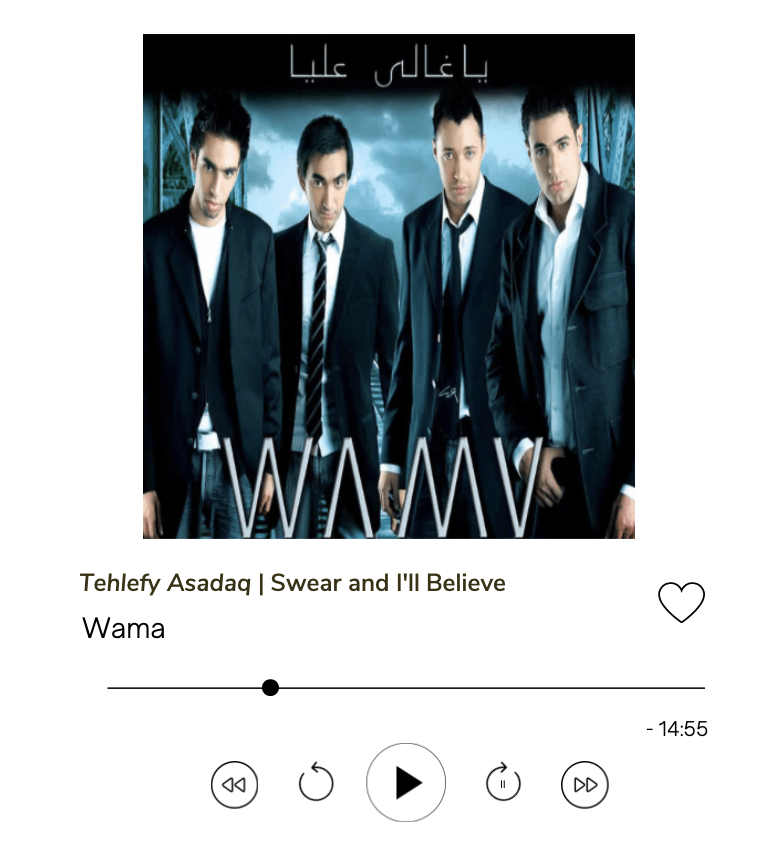 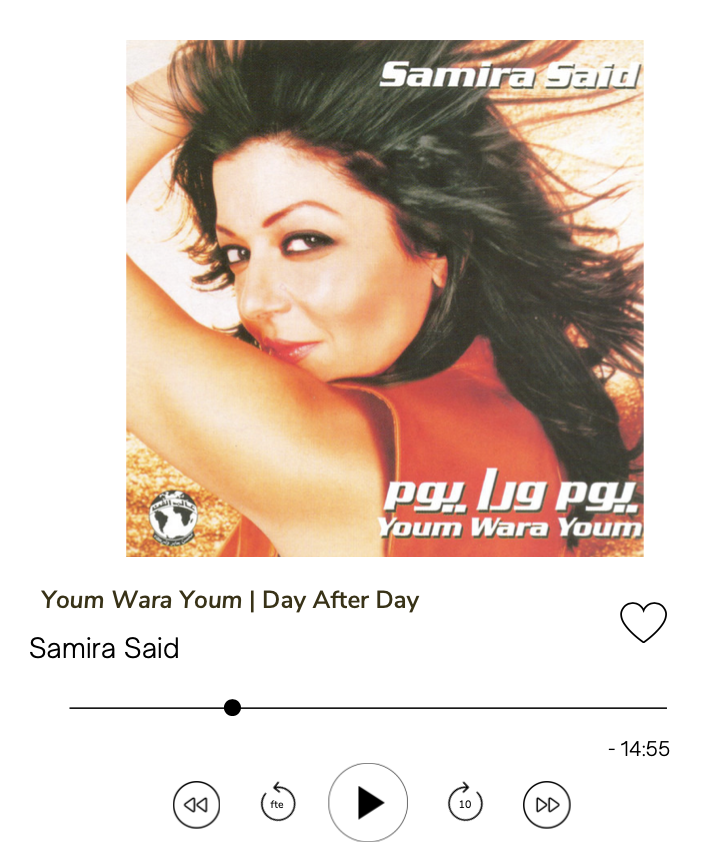 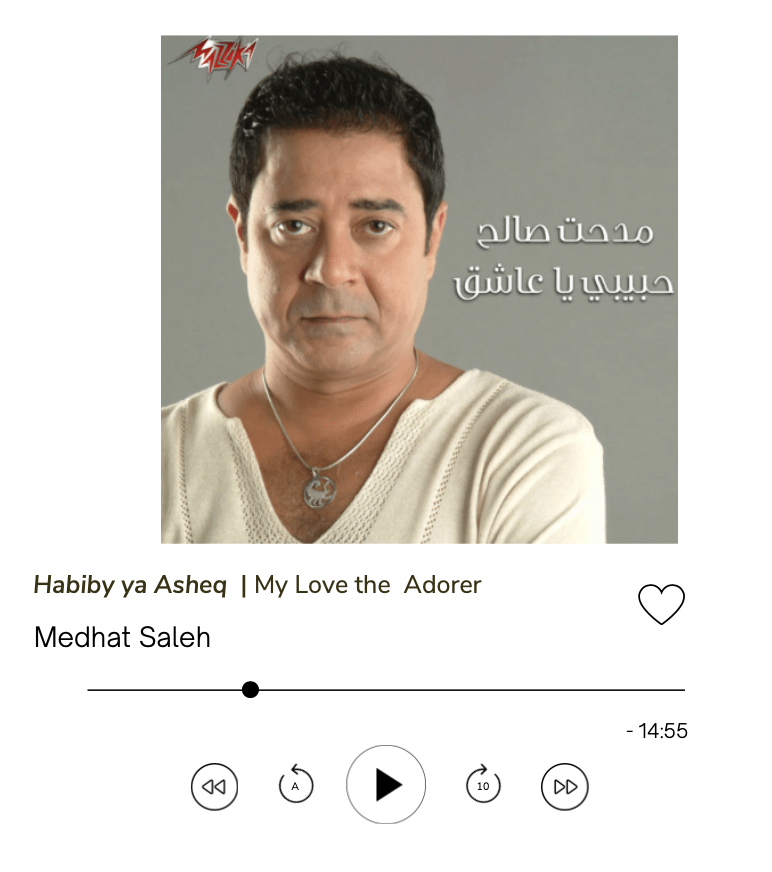 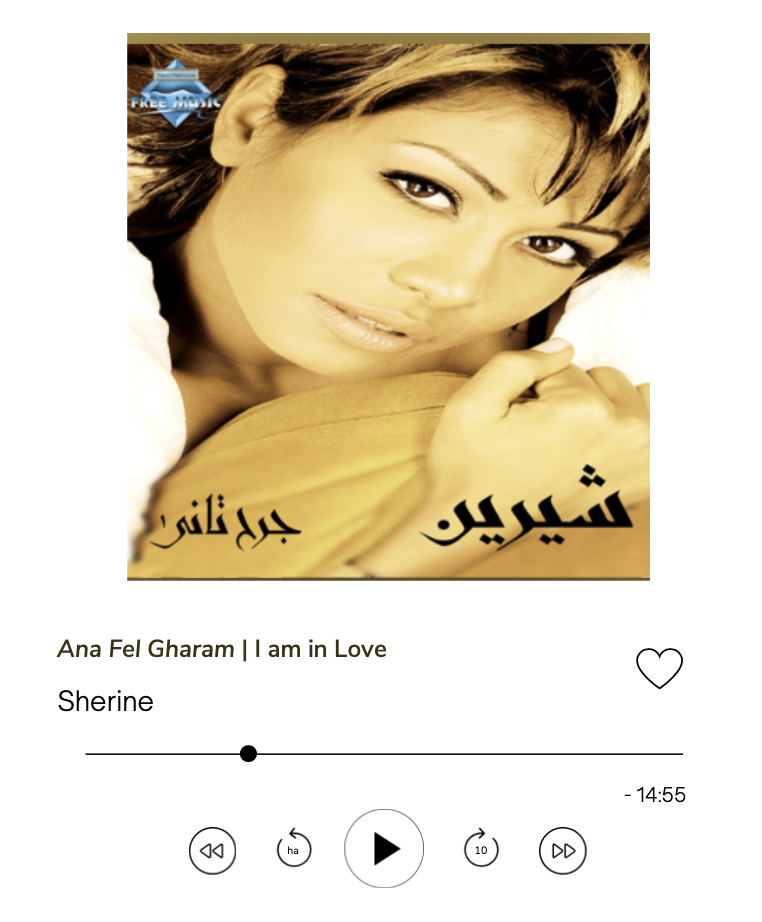