There is an intimate relationship between music and cinema: where the two mediums work together in harmony to produce art. Music has an imperative role in films: it helps build tension, establish the tone, amplify emotions, change perceptions, and oftentimes, it has the ability to express unspoken thoughts that are underlie the drama.

Though any film experience is primarily visual, the auditory element in a film’s soundtrack is an underlying factor that can induce certain emotions and reactions – personally resonating with each viewer.

From Ramallah-based record label BLNTM, Jordanian indie band Autostrad, and Egyptian rapper Husayn: Arab artists have sung about injustices, love and loss, and politics. In many ways, music for these artists represents their own reality.

To their listeners, their music traverses hidden emotions. To the world, they encompass boldness, bravery, and art. Here is a playlist inspired by Arab films screened at the Cairo International Film Festival’s 44th edition, including Palestinian film Alam (Flag), Egyptian film ‘19B’, and joint Egyptian-British production, ‘The Swimmers’. 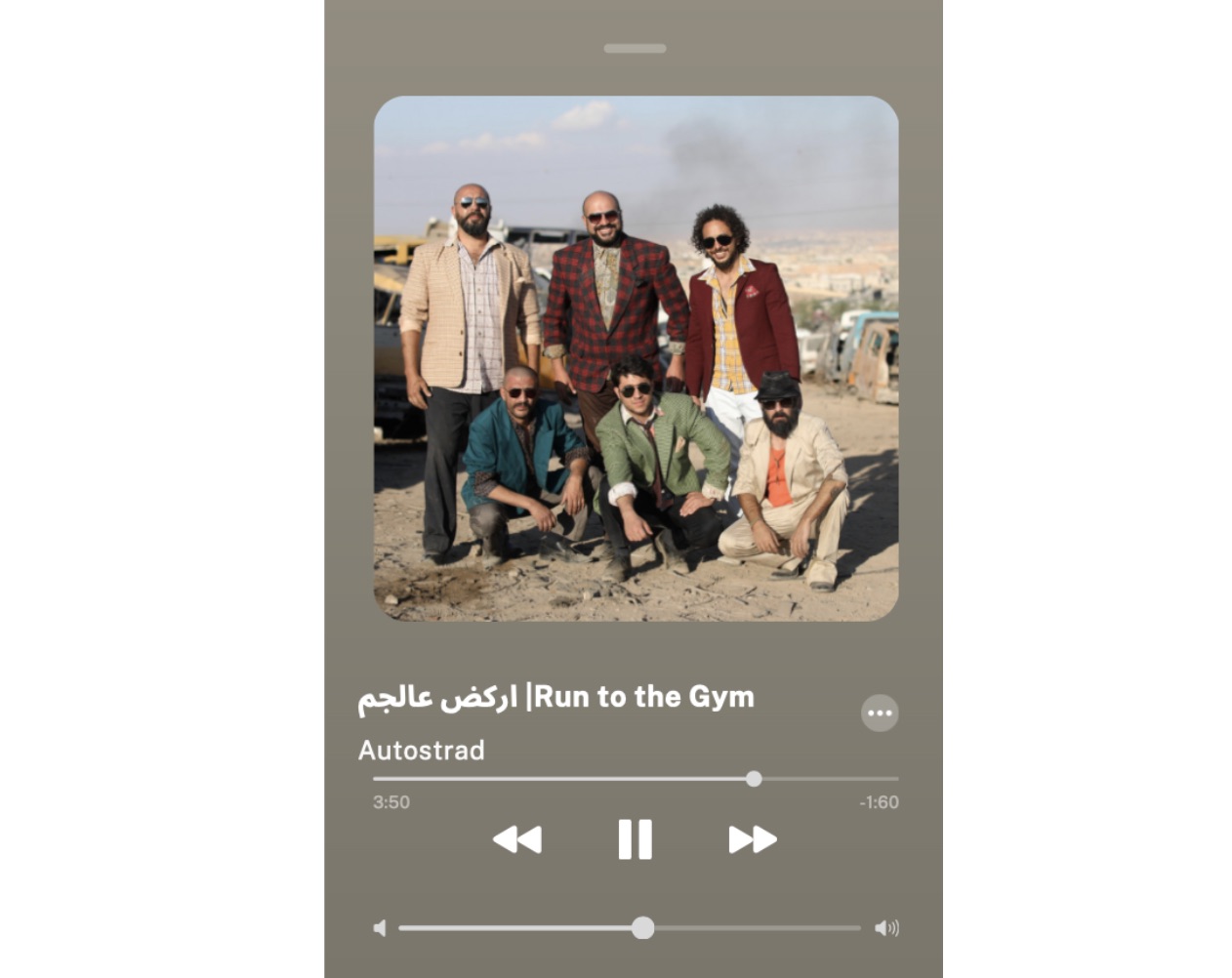 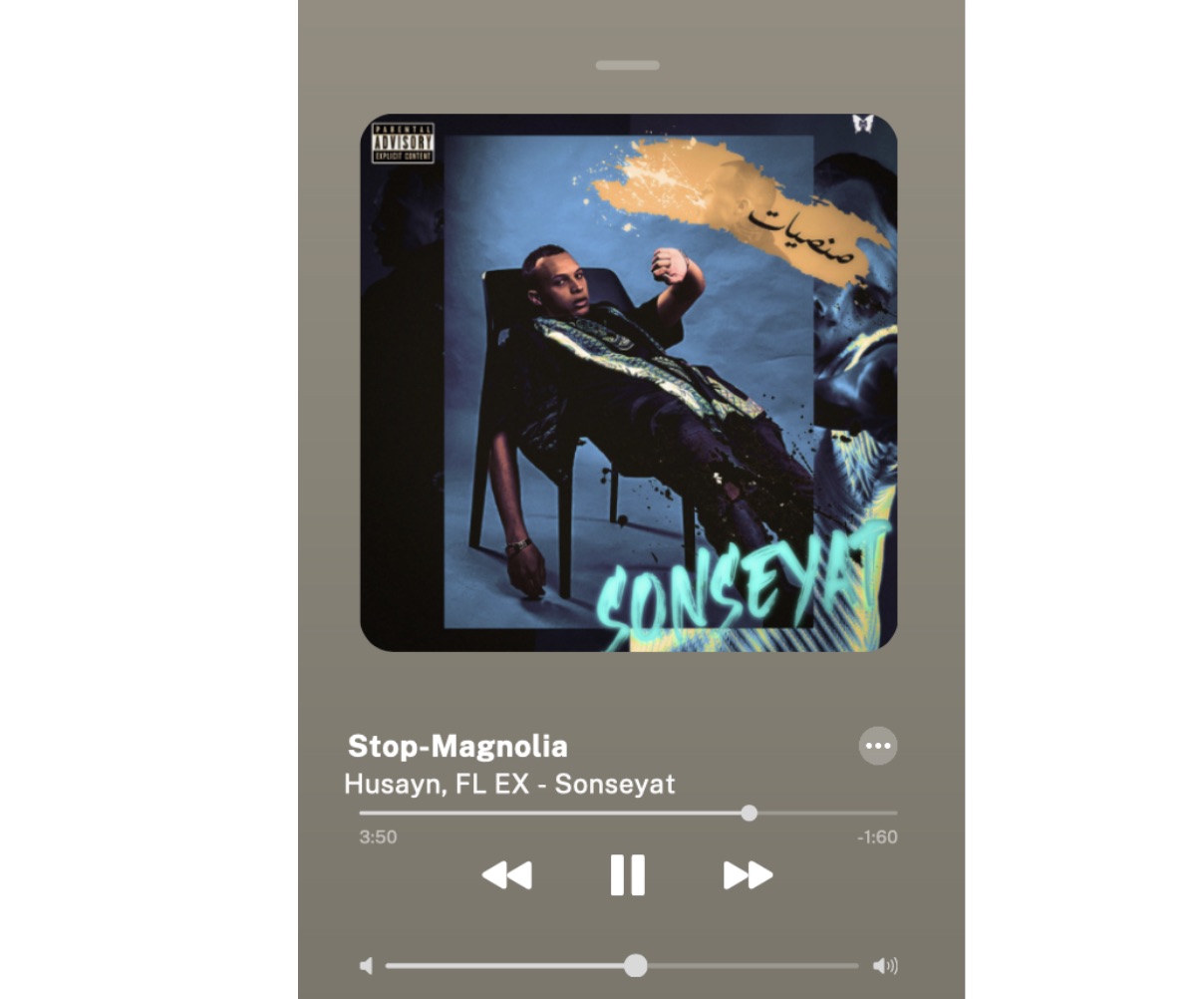 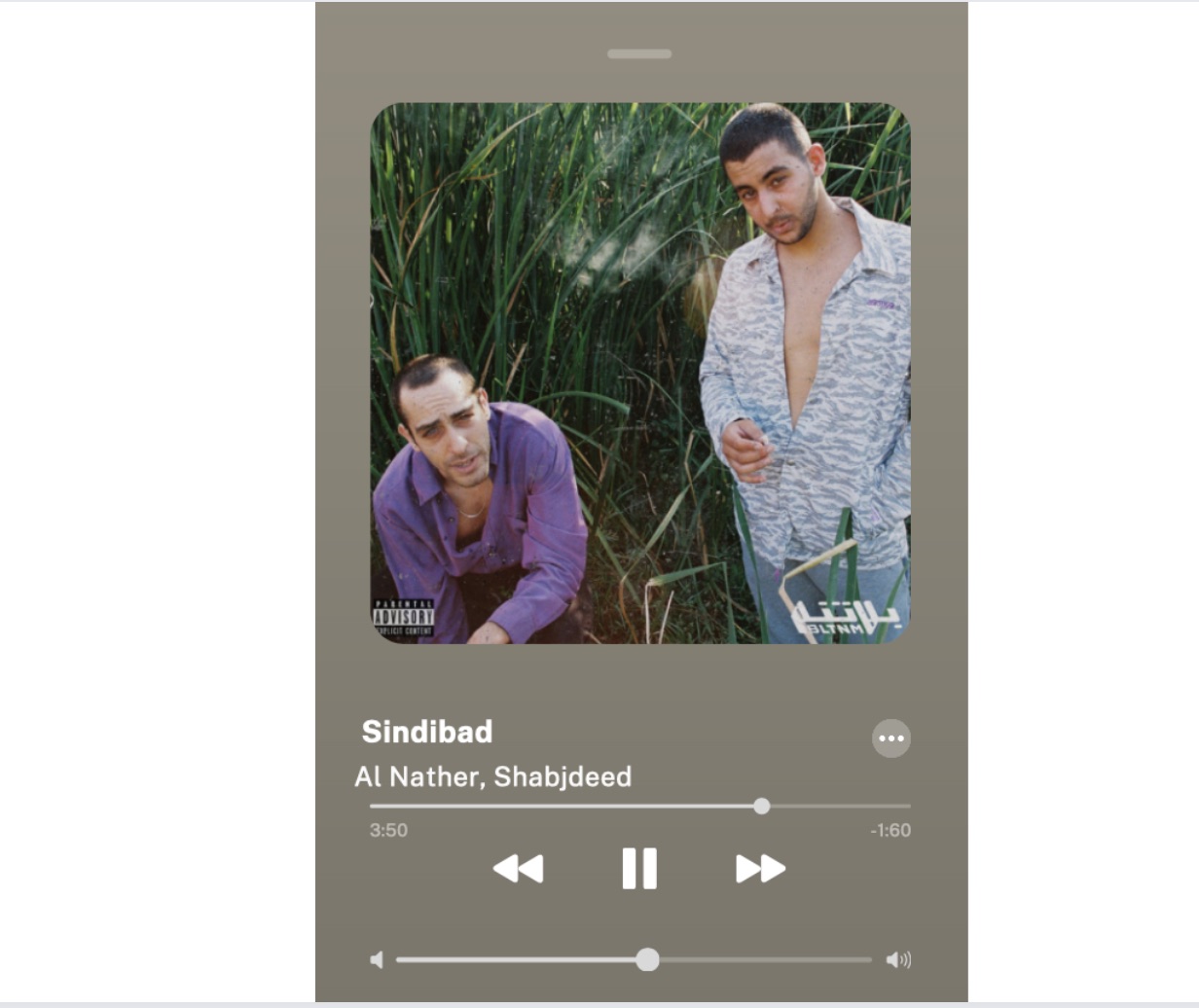 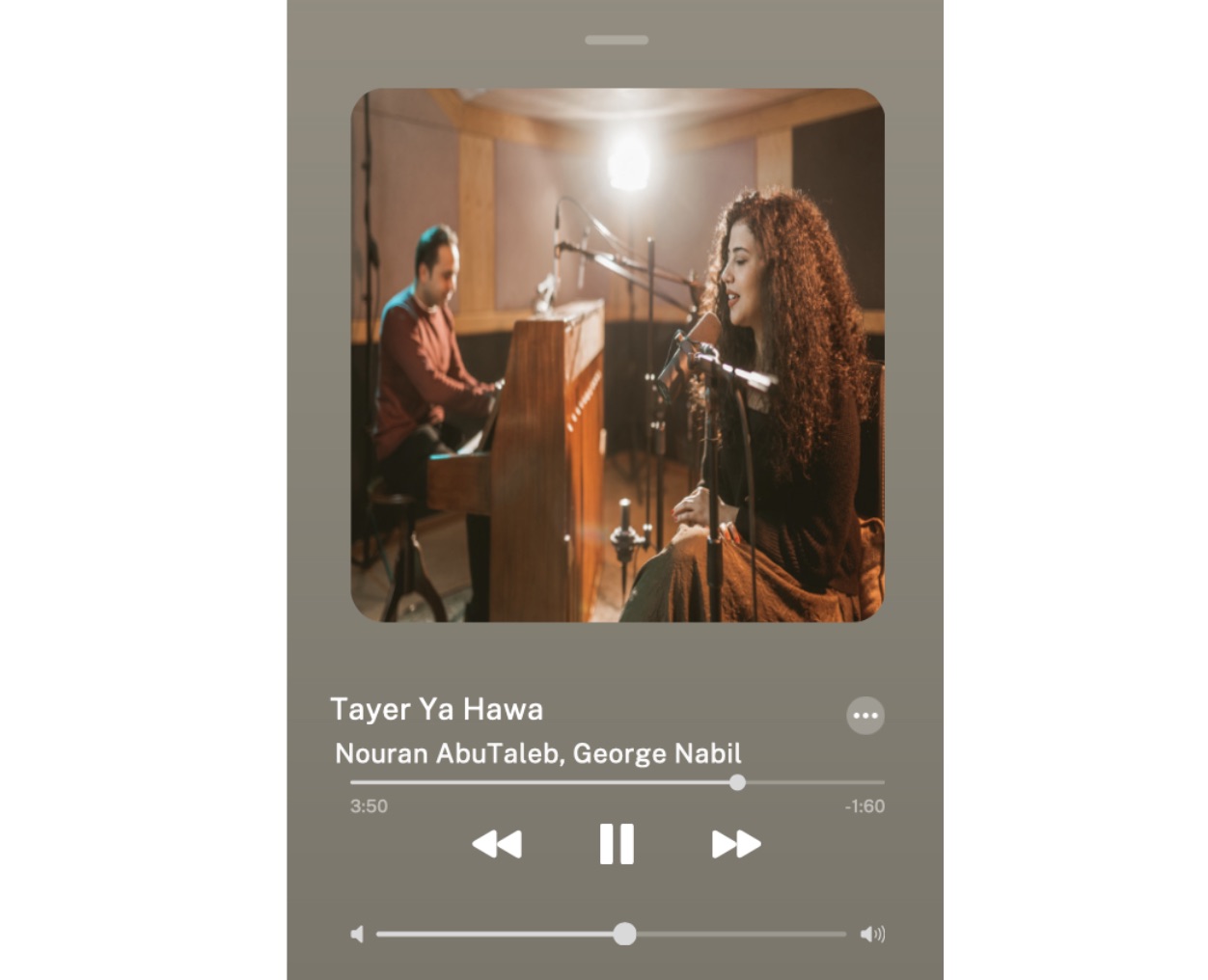 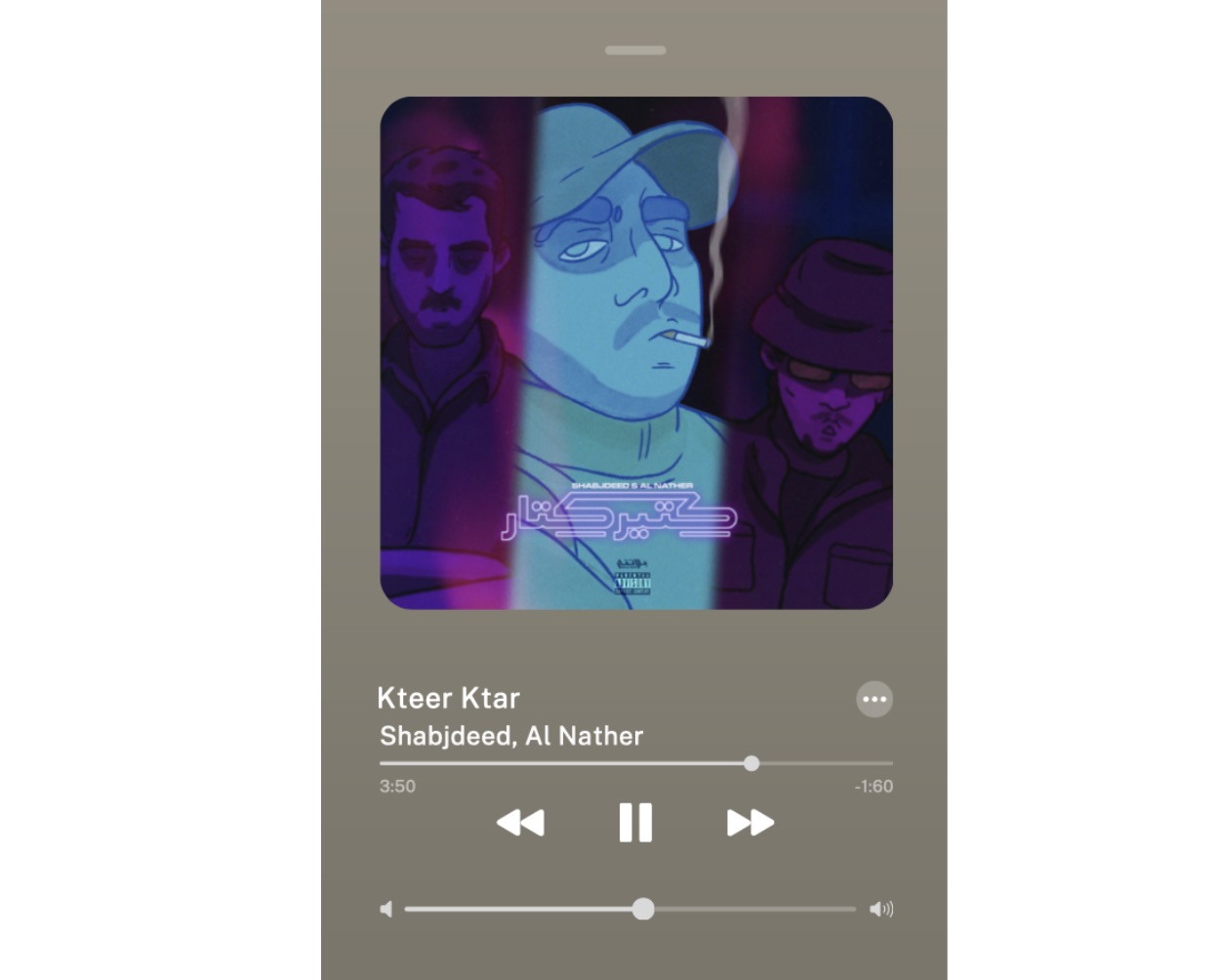