In the realm of scientific and health advancement, medical research is essential to enhancing the health status of any country’s citizens. However, scarcely are illnesses which plague societies and their cohesion given as much attention. Tangled in the demanding routine of the modern urban life, and numbed by the urge to mind one’s business, apathy is among Egypt’s most prevailing illnesses which contribute greatly to increasing fragmentation and widening gap between people.

To highlight the decaying societal bonds in Egypt and encourage citizens to adopt a more proactive stance towards offering a helping hand or deterring harm, Etisalat Egypt, one of Egypt’s leading telecommunication companies, launched its ‘Camera on the Street’ campaign in July 2014. Similar to many Egyptian corporate entities which focus their CSR activities in the holy month of Ramadan (the month during which Muslims fast from dawn till sunset), Etisalat Egypt took its experiment to the streets of Cairo where the team stage various scenarios that involve people being inflicted harm on, or others who need assistance. Searching for proactive citizens who turn their attention to those in need, the show’s camera unfortunately captures a lot more apathetic indifference meanwhile.

Relaunching the campaign in 2015, the experiment stepped beyond Egypt’s most populous city Cairo, and ventured into other cities. In one of the campaign’s latest videos, a team of actors pretend that a homeless mentally man is picked on by schoolchildren, calling him names one time or beating him the other. As passersby continue to come and go, some of them looking bothered while others seem indifferent, none of them steps in to stop the children from bothering or hurting the homeless man who is obviously distressed.

Eventually, an old man starts shouting at the children and shooing them away from the actor. Once they have stopped, he starts talking to them quietly, saying: “Why would you do that to him? When you’re old, you are subject to anything happening to you.”

In Egypt, homelessness and mental illness remain underresearched and neglected to a great extent despite being recurrently discussed topics. Besides being academically marginalized, mental illness is more often than not stigmatized in Egypt. According to a 2005 report by the World Psychiatric Association, “73% of people working in local media [in Egypt] said they would probably be afraid to speak to someone with schizophrenia, 66.6% of medical students refused to work with a person known to have a mental disorder, and 81% of secondary school students considered people suffering schizophrenia dangerous.” Furthermore, a 2006 World Health Organization (WHO) report showed that a mere 4% of health related research in Egypt is dedication to mental health. 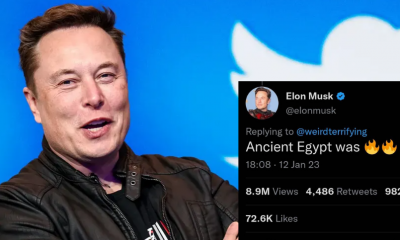 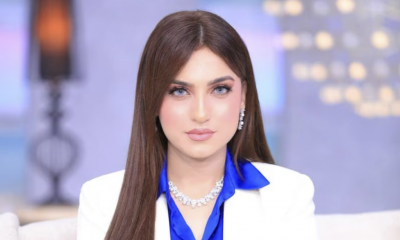 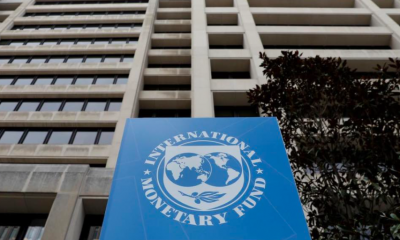 Egyptian Pound Plummets Beyond EGP 30 Against US Dollar