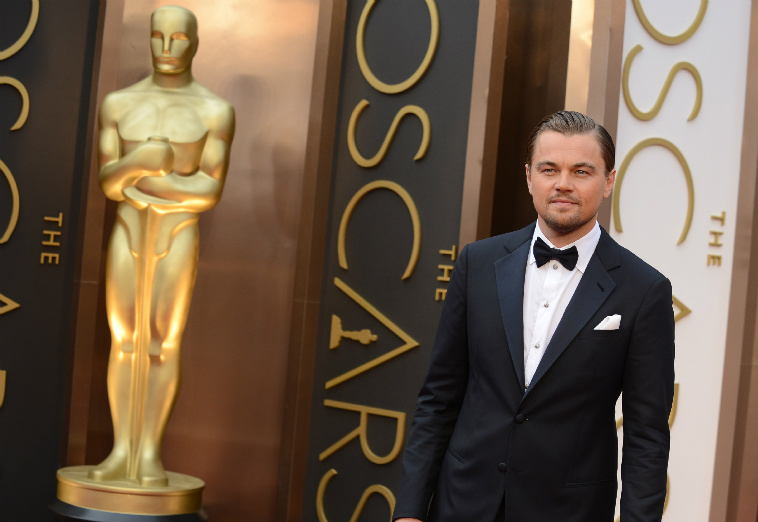 The 41-year-old actor did not descend from the stage without a call for action against global warming.  “Climate change is real. It is happening right now,” he said. “It’s the most urgent threat affecting our species.”

DiCaprio, who is set to produce a film about the Volkswagen emissions scandal, ended his speech with the warning “Let us not take this planet for granted. I do not take tonight for granted”.

In Photos: Inside the Studio of Artist Couple Salah Elmur & Souad Abdelrasoul

Everything You Need to Know About Qena’s First Cultural Festival

These Local Businesses Give Traditional Handicrafts a Contemporary Twist