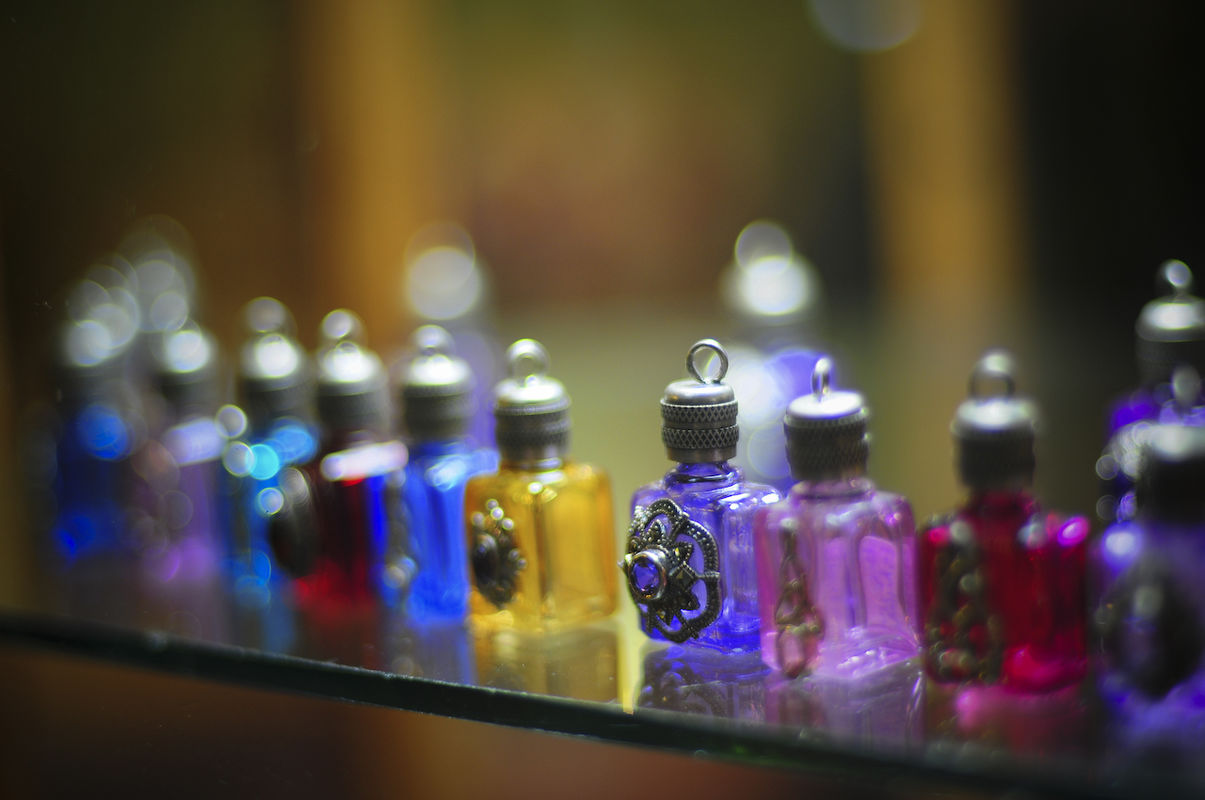 Egypt imposed on Thursday an increase on customs duties on 320 goods, to 60 percent for many items. The decision aims to encourage domestic production and reduce imports, according to the finance ministry. However, goods from the EU, the Arab region, Turkey, and some African states will be excluded from the new custom tariffs said Egyptian authorities.

“The decision aims to provide the necessary climate to attract investments, and give a strong boost to increasing local productivity,” the statement read.

“It also aims to reduce the import rates that the Egyptian market suffered from in recent years, and led to an increase in the trade deficit to reach more than $49 billion,” the statement added.

The ministry said that the increases were in compliance with World Trade Organisation standards, stressing that tariff increases do not apply to countries with which Egypt has active free trade agreements.

According to the statement, the increases targeted products that have local alternatives as well as goods that were deemed non-essential.

Among the products targeted by the increase were air conditioners, fans, refrigerators and microwave ovens, in which their tariffs were increased to 60 per cent from 40 per cent. Tariffs on cosmetics were also raised by the same percentage, while customs on carpets increased from 30 per cent to 60 per cent.

The decision comes around a month after the government floated the Egyptian pound and raised energy prices by 30-47 per cent to receive a $12 billion loan from the International Monetary Fund.

This marks the second tariff increase this year in Egypt as tariff rates were raised on a wide range of imports in January.

Egypt, which relies heavily on imports, has been facing a shortage of foreign currency since a 2011 uprising drove tourists and investors away, who represented major sources of hard currency.

‘We Couldn’t Find One Hospital Bed For Her’: Egyptian Adventurer Omar Samra’s Sister Dies of COVID-19