Originally launched in 2012 as Naqeshny (translating to ‘debate with me’ in Arabic), Speakol has developed a smart ads platform that employs artificial intelligence to provide users with ads that are actually relevant to them.

With more than 600 websites using Speakol, including FilGoal.com and AlMasryAlYoum.com, and more than 500 million impressions in its advertising assets, Egyptian Streets considers a partnership with Speakol to be a strategic one that would allow it to grow and foster greater debate and discussion around stories that matter the most.

For Speakol, which has more than 12 million monthly active users acquired in less than six months from starting the ads platform engaging with its network, the opportunity to partner with Egyptian Streets allows it to extend its editorial and advertising operations in Egypt.

Prior to developing its ads network, Speakol originally offered a plug-in platform that offered users with a free, democratic, and open platform to debate and discuss socio-political concerns.

As part of the partnership, Speakol will be investing in Egyptian Streets crucial resources that would ensure Egypt’s leading independent English media organisation continues to operate. 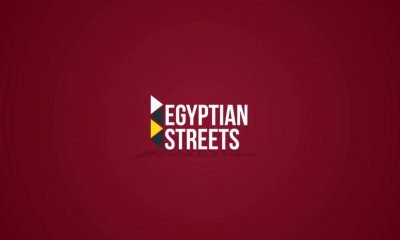 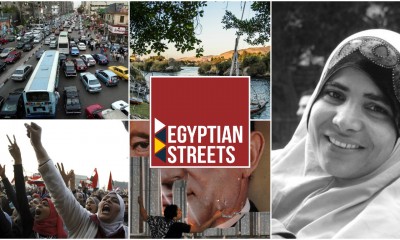