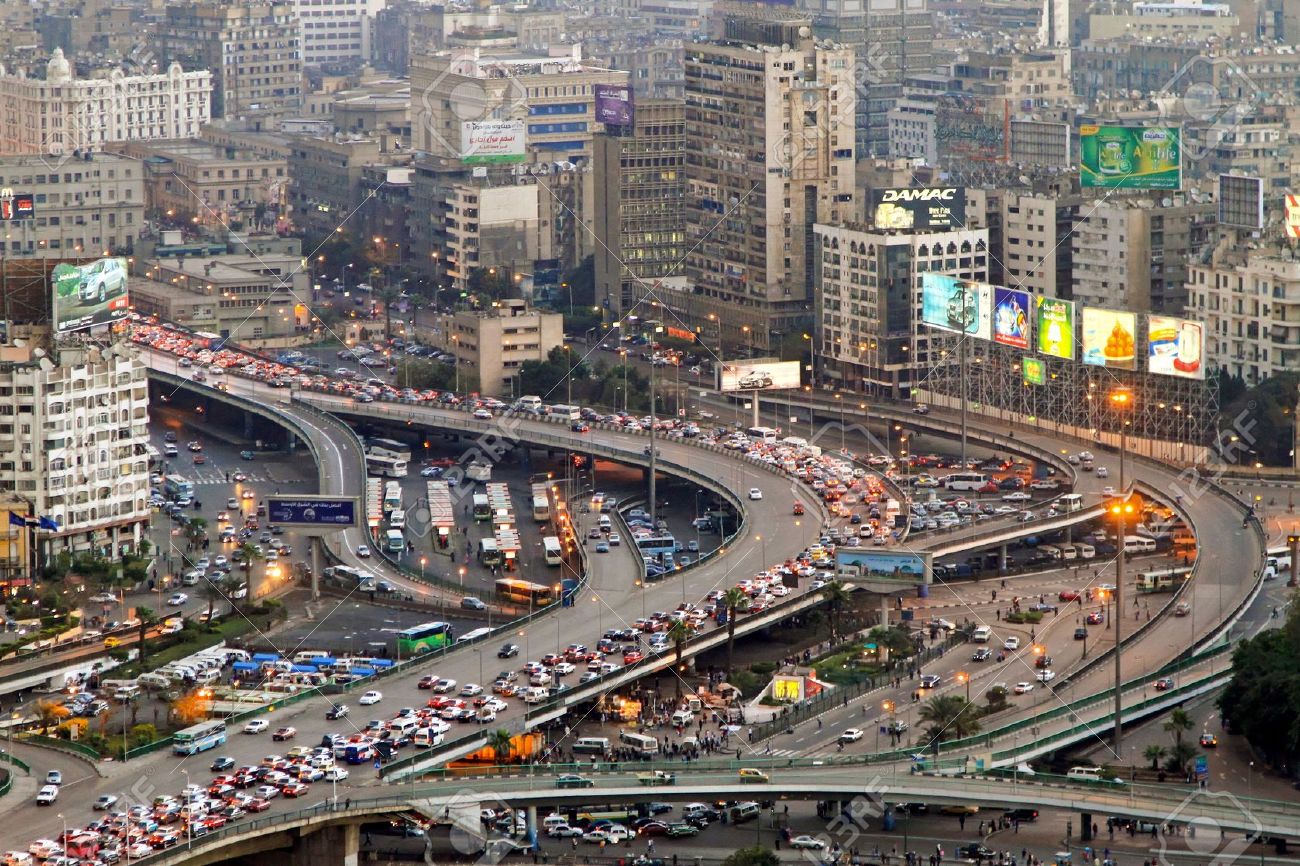 Amid soaring inflation and the comprehensive economic reforms Egypt has embarked in the recent period, ride-hailing app Uber announced on Tuesday that it plans to invest $US 20 million in its new support center in the country.

In a sign of its continued commitment to the Egyptian market, the company’s Europe, Middle East and Africa chief Pierre-Dimitri Gore-Coty said that the reforms will not affect Uber’s activities in the country.

“Those reforms don’t change in any way Uber’s commitment to Egypt. We’re here to stay and we’ll continue to invest to be able to serve citizens over here,” he said, according to Reuters.

The Egyptian currency was floated by Egypt’s Central Bank in November last year resulting in the pound losing half its value.

The currency float was one of the primary demands put forth by the International Monetary Fund in exchange for releasing a $US 12 billion loan to support the country’s economy.

The reforms have included sweeping cuts in subsidies and public spending, resulting in soaring prices, negatively affecting the purchasing power of Egypt’s lower and middle classes.

“Those reforms did create a number of challenges, very clearly, and in particular for drivers … the cost of driving a car and running a business has increased a lot,” Gore-Coty stressed.

To continue its operations in Egypt, Uber has had to make deals with Egyptian car dealers in order for them to provide its drivers with cars they can afford.

The ride-hailing company also had to adapt its prices so that the drivers would be able to continue working without being hit too hard by the increase in basic commodity prices, the Uber chief said.

In August, Uber announced that it would invest EGP 500 million in Egypt as part of its EGP 2.2 billion investment in the Middle East and North Africa region.

At that time, the company claimed it had more than 30.000 drivers in the country. Now that number has reached 60.000.

Uber is planning to further invest in Egypt in the coming period, as the company soon is launching a public bus service to be operating across all of Egypt’s governorates.