Mariam Moustafa: Funeral Held and Body to be Buried in Egypt

Victoria Woods
Mariam Moustafa: Funeral Held and Body to be Buried in Egypt 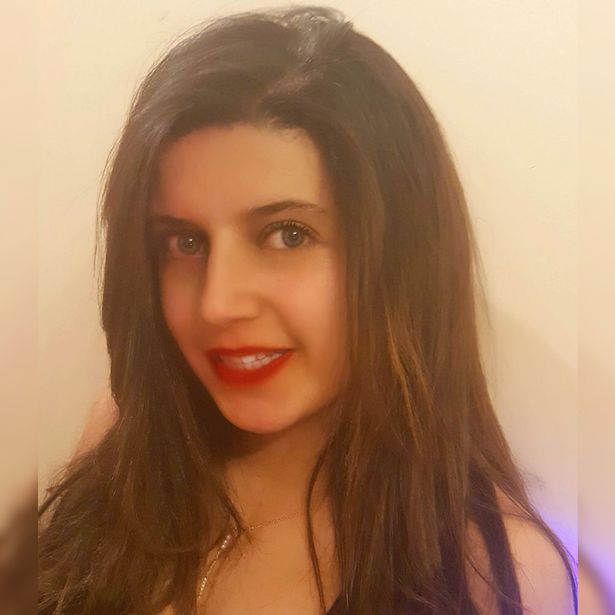 On Tuesday, hundreds of mourners attended the funeral service of Mariam Moustafa at the Islamic Centre on Curzon Street, Nottingham, United Kingdom. Her body is being taken to London for another memorial service, before being flown back to Egypt for burial.

Cyclists wearing t-shirts with Moustafa’s image helped raise money to contribute to the £13000 which has enabled her body to be returned to Egypt.

Moustafa, a student who had been accepted to study engineering at university, was brutally attacked by a gang of ten girls outside the Intu Victoria shopping centre in Nottingham. The attack continued as she got on a bus, and after being discharged from hospital, fell into a coma and died from her injuries.

A 17-year-old girl has been arrested on suspicion of assault occasioning grievous bodily harm, but remains on bail.