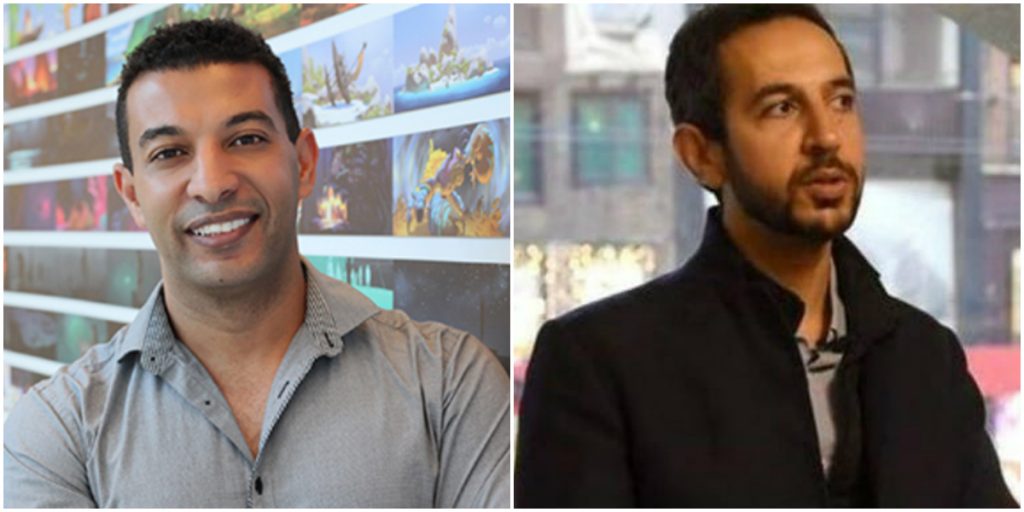 In a step taking the Academy of Motion Picture Arts and Sciences to a more diverse and global direction, 12 Arab filmmakers were recently recruited as the newest members of the Academy, two of which are Egyptian, as reported on Egypt Today.

The Academy is a famed institution which runs the annual Oscars Awards.

Known for his highly acclaimed and renowned film, “Amal,” Mohamed Siam is a feature and documentary films director. His reputed film expertise was gained from studying at prestigious film institutions such as Sundance Labs, IDFA Academy, Berlinale and Durban Talent Campus.

Siam’s first documentary, “Balad Meen,” centered on the work and daily lives of the Egyptian police and the reasons for the occurrence of the January 25 revolution.

Besides being a member of many committees and associations of documentaries in the Arab region, he is also a lecturer in different universities in New York, Paris, Beirut and Egypt.

Siam told Tess Magazine that he is in the process of making the last chapter of the trilogy, ‘Balad Meen’ and ‘Amal’, as his new long feature movie will also focus on the police in Egypt.

The second Egyptian member, Yasser Hamed, is a senior creative at Walt Disney Animation Studios in Los Angeles and worked on major films such as “Big Hero 6” (2014), “Cloudy with a Chance of Meatballs” (2009), and “Moana” (2016).

The new Academy president, John Bailey – who took the position last August – has already made important changes to globalize the Academy by allowing votes to be counted from all around the world for the first time, as reported by The National.

“The reality is that the entire history of filmmaking in Hollywood, right from the silent days, has devoured and absorbed the best talent from around the world,” he said in a statement.

This year has been a particularly good year for Arabs in cinema.  Lebanese director Nadine Labaki’s film Capharnaum’s won the Jury Award at the festival of Cannes, while Omar Samra’s documentary in progress ‘Beyond the Raging Sea’ as well as Abu Bakr Shawky and Dina Emam’s ‘Yommedine‘ both received distinctive recognition. Additionally, Arab presence at Cannes expanded beyond the walls of the Palais with Egyptian actor Ahmed Malek being cast for Montreal Girls, Egyptian actor Mena Massoud playing Aladdin in the upcoming live-action film due to come out in 2019, Mohamed Ben Attia’s film “Dear Son” receiving international sales after its debut at Cannes, and  Saudi Arabia leaving a mark  with the ‘The Perfect Candidate.’