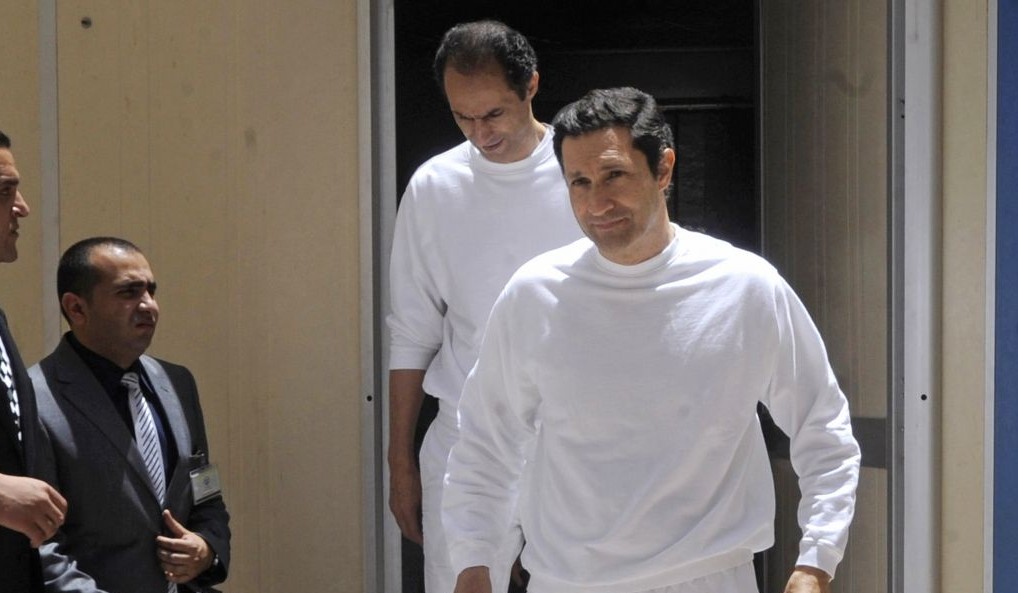 An Egyptian court accepted an appeal by the defense lawyers of Alaa Mubarak and Gamal Mubarak, the sons of former Egyptian President Hosni Mubarak, for their immediate release on bail.

Defense lawyers for the Mubarak sons appealed the 15 September decision by the Cairo Criminal Court to arrest the Mubarak sons and other defendants in relation to a stock market manipulation case involving the sale of the National Bank of Egypt prior to 2011.

Lawyers argued that the decision to arrest the defendants was unreasonable as their place of residence was known and they did not miss any hearings.

On Twitter, Alaa Mubarak tweeted his praise and thanks to God hours after his release from Tora prison.

Following the arrest of the Mubarak sons on 15 September, the Egyptian stock market lost almost EGP 25 billion, with analysts telling Bloomberg that the arrests rattled traders.

Why were they arrested again?

The defendants’ arrest was ordered after the judge dismissed a report that cleared the defendants of any wrongdoing.

The Mubaraks have previously been accused of using front companies in Cyprus and elsewhere to hide investments which raise a conflict of interest.

The Panama Papers alleged that the Mubaraks managed to hide a number of large investments between 1996 and 2008, including in the National Bank, through a company registered in Cyprus. The Mubaraks have consistently denied the claims.

'I Felt Like A Whole New Person': Stories of Divorced Egyptian Women
EU Looks to Egypt for Help With Mediterranean Migration

EU Looks to Egypt for Help With Mediterranean Migration
‘I Felt Like A Whole New Person’: Stories of Divorced Egyptian Women