Minister of Education: We Need 130 Billion EGP to Solve the Education Crisis 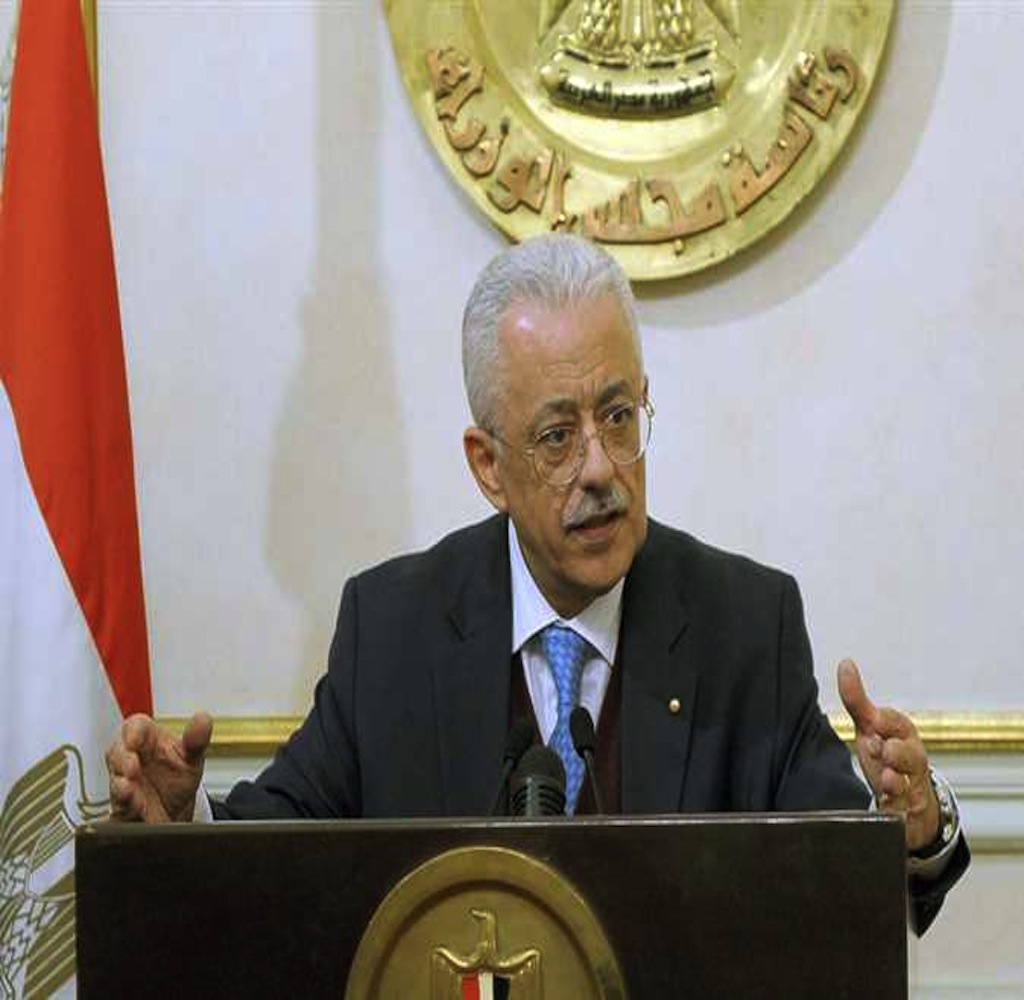 Minister of Education Tarek Shawki said at a press conference on Monday that the ministry of education “needs 130 billion EGP to solve the education crisis”, as reported by Shorouk News.

He added that the plan to develop the education system requires 260 thousand classrooms more to be built, and that one classroom costs nearly 500,000 EGP.

“We are putting the problem in front of us to strain ourselves to do the best,” he said in a statement, calling for the solidarity and support of businessmen and the rest of the community to help fix the issue.

At the press conference organised by the Higher Media Council, Shawki highlighted the current problems of the education system, such as class densities, the distribution of textbooks and damaged buildings.

“We are still trying the new education system this year, but we need a lot of time and funding to solve a problem that existed for more than 50 years,” he noted.

Shawki added that currently there are plans for changes to be made at the secondary level, mainly focusing on solving the “horror of exams” matter.

“Our goal is to serve the parents and the coming generations, and to provide the best service for the children in a positive way, without making life difficult for them,” he said.

Since the start of the new education system in September, there have been delays in the distribution of the new textbooks to several schools, which lead to several complaints by parents.

However, Shawki asserted this week that those who were responsible for the delay will be punished and held accountable, and that the textbooks will be sent to the schools “within days”.

The new education system aims to move away from the superficial way of learning and memorising to learning important skills such as problem solving and creativity. It will do this by removing examinations from first grade to fourth grade and that the goal of the new system will revolve around “who am I”.