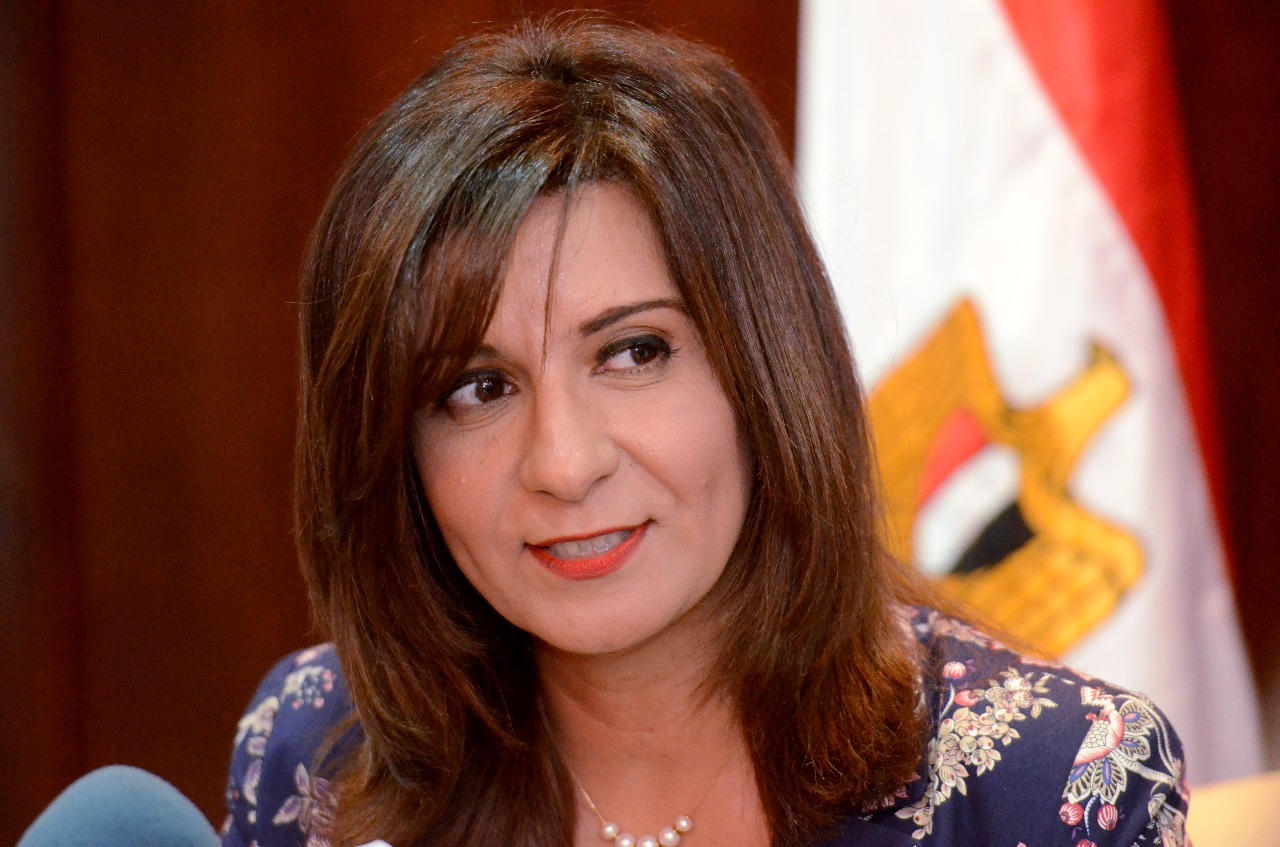 In the last year, Egypt’s Minister of State for Emigration and Egyptian Expatriates’ Affairs Nabila Makram has introduced several initiatives across the Mediterranean, Europe and Australia, to name a few, to connect the Egyptian diaspora to its culture.

“Emigration is always used as a negative connotation because it is associated with the illegal migration so forth, however I wanted rectify the misconception and highlight the positivity of migration,” Makram shared with Egyptian Streets on the sidelines of the World Youth Forum last month.

Makram explained how at the beginning, no one understood what was meant by “back to the roots” and some assumed it was an agricultural project. However, once she explained the concept behind this project, many were very supportive.

The first step was introducing the initiative known as ‘Nostos‘ derived from the Greek name Greek name that means back to the roots. Egypt’s coastal city of Alexandria was home to so many different communities from Italian to French and British to Jewish and Armenian. However, many of these communities are not known to fellow Egyptian citizens.

“We had them but we didn’t highlight them; we didn’t give them their prestige even though they had so many stories,” Makram said, “I’ve discovered these stories when I started digging into this project and believe we should let the young generation know about it.”

The first ‘Nostos’ event took place in early may where the three state representatives, Abdel Fattah al-Sisi of Egypt, Prokopis Pavlopoulos of Greece and Nicos Anastasiades of Cyprus gathered to encourage the Greek and Cypriot diaspora who once lives in Egypt to reunite.

After the first phase was successful, the Ministry expanded its efforts abroad and hosted ‘Nostos 2’ in London with two roundtable discussions focusing on education and the diaspora.  Makram told Egyptian Streets that “We [the Ministry] want to have the international aspect of the initiative for the Greek Egyptians and the Cypriot Egyptians who used to live in Alexandria, and now they started their futures in other countries.”

To compliment ‘Nostos’, the Ministry is organizing a trip where 10 youth from each country, Egypt, Greece and Cyprus have the opportunity to travel across the three countries respective countries to learn about the historical partnership and culture. The youth will write a journal on how they can promote the cultural ties to the second and third generation. The program hopes to expand to include Egyptian expats as well because this is another side that needs to be tackled in terms of “going back to the roots.”

Another project the Minister has been working on was related to the Armenian community in Egypt who total to about seven thousand people.

The Armenian Minister of Emigration came to Egypt to visit these communities. Makram mentioned that the community even donated EGP one million to the Amiri Hospital in Alexandria showing their support for the development of the local health sector.

Egypt’s Ministry of State for Emigration and Egyptian Expatriates’ Affairs is also planning to create initiatives reviving the history of the Italian community in Egypt who were once a big community in the country. Makram emphasized the usage of soft power, a persuasive technique where you highlight cultural or economic relations, and in this case, its the cultural ties between the two countries.

Luckily, getting in touch with the sub communities who have traveled abroad was not as difficult as one might think. According to the Minister, the Cypriots Federation is very well organized with a database of all the people used to live in Egypt. This came in handy in at the ‘Nostos’ event. These federations usually nominate people from the community to the Ministry which gives the Ministry access to all these communities.

Initially, the projects were targeted towards people who have ties with media organizations abroad, people in power or influencers, because they have direct access to spreading the word about Egypt, its culture and tourism. However, because social media granted a platform to everyone to voice their opinion, the Ministry decided to recruit a mixture of both, people who are influential and people who just live there.