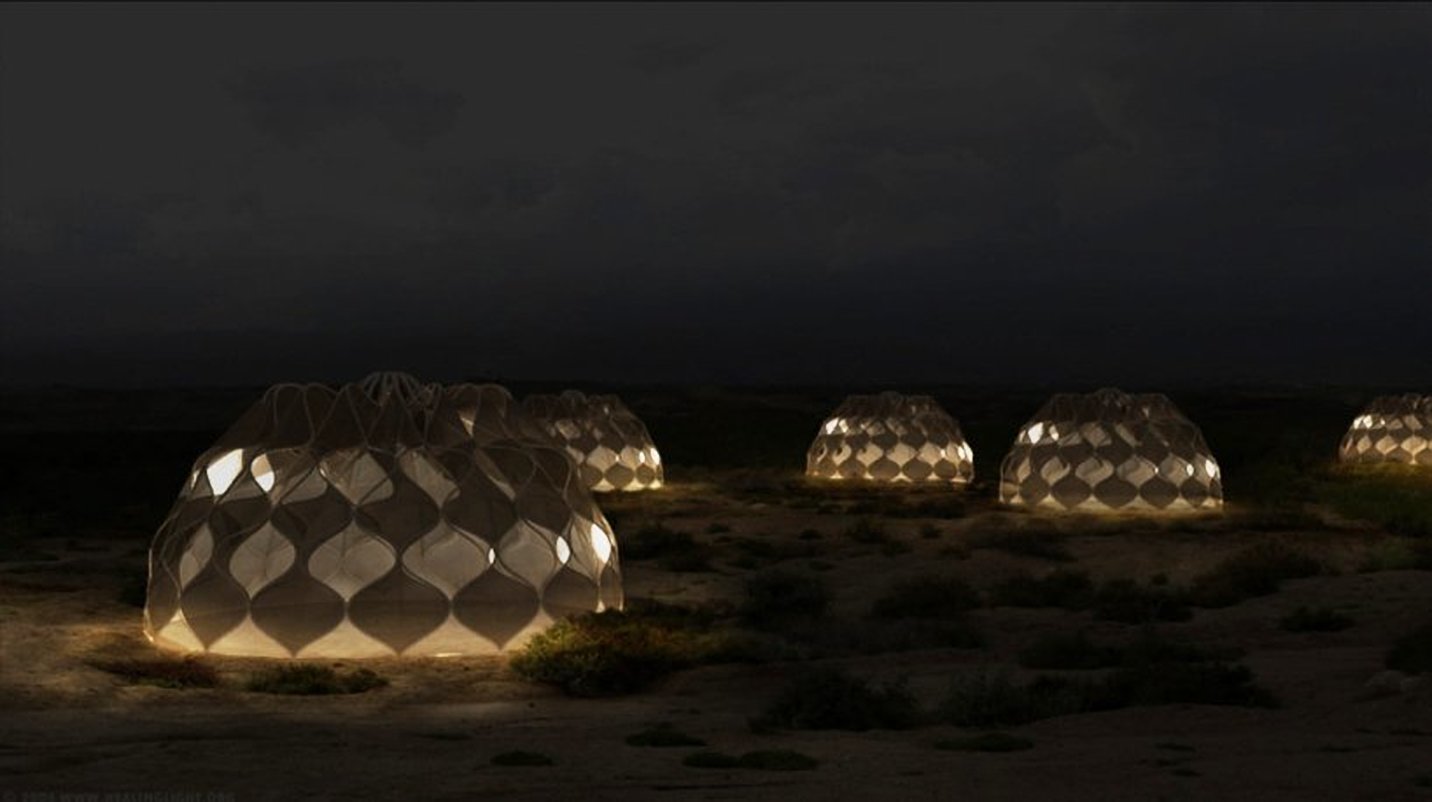 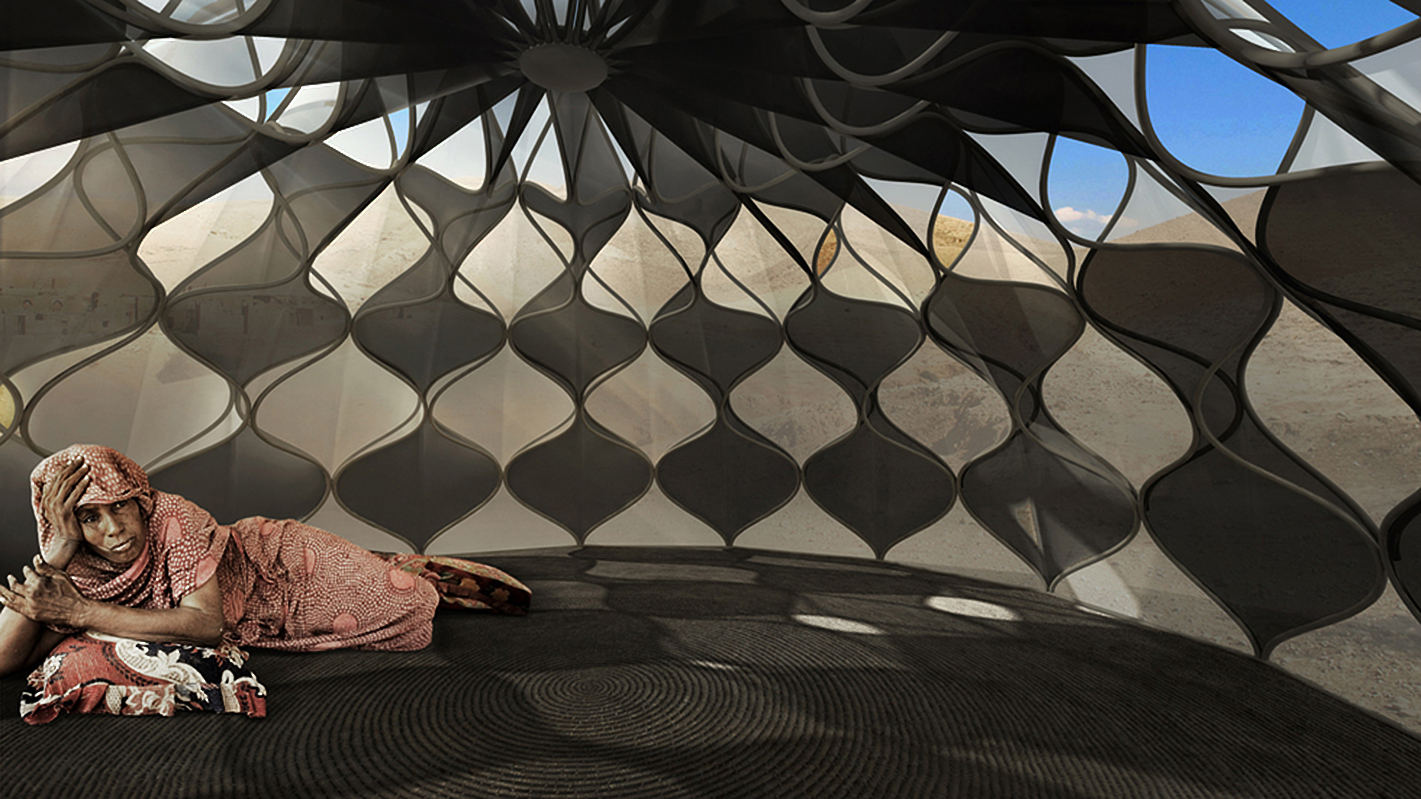 4 Ways to Celebrate International Day of the Girl in Egypt

An Authentic Experience at What the Crust: Maadi’s Newest Pizza Spot