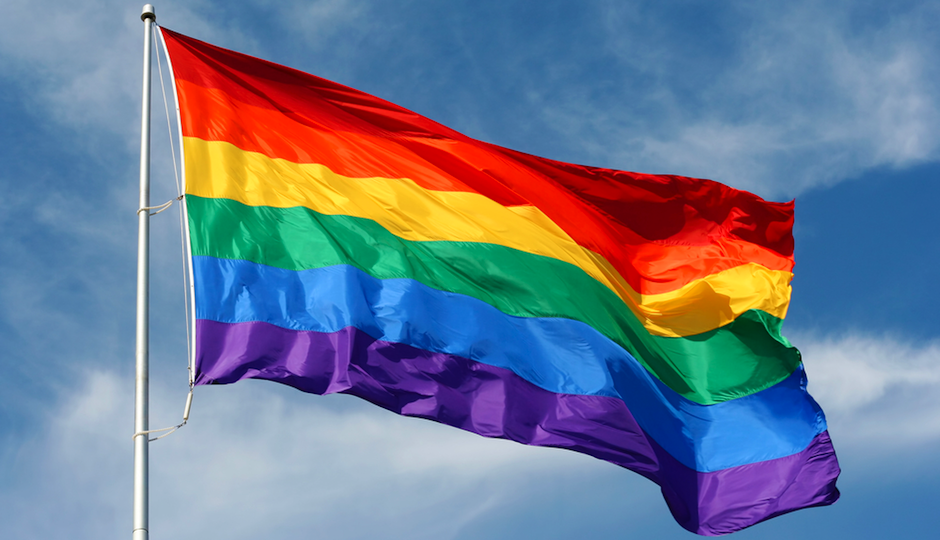 Two Egyptian gay women living in Canada announced their engagement to their friends and family on Facebook and a wave of hate from Egyptian social media users blew their way once local media outlets reported on it.

Although the video was posted on their private Facebook accounts last July, somehow people found it over the last few days turning the video viral. Many were reposting the video with hateful homophobic comments and others created parodies on Youtube.

This lead the couple to post a video responding to all the hate and privacy violation. According to the couple, this video was on their private accounts and not permissible for public use. “No journalist called us or contacted us to take our permission to publish our story or use our names and photographs,” she said in the video.

The women said that they will be unable to take actions against those who attacked them in Egypt, however they will be taking action against those live in Canada who threaten them as it is considered a hate crime against minorities.

According to Egyptian law, any activity that violates a person’s private life without consent and permission is criminalized and is punishable by a prison sentence if proven guilty.

Lawyer Mohammed al-Sayed revealed to Egypt Today that this law includes acts like wiretapping, recording calls and taking photographs in private property or place without permission. The punishment can be up to one year in prison under the criminal code 309 bis and 309 bis A.

The use of private photographs without permission is also illegal under the Intellectual Property Law 82 of 2002.