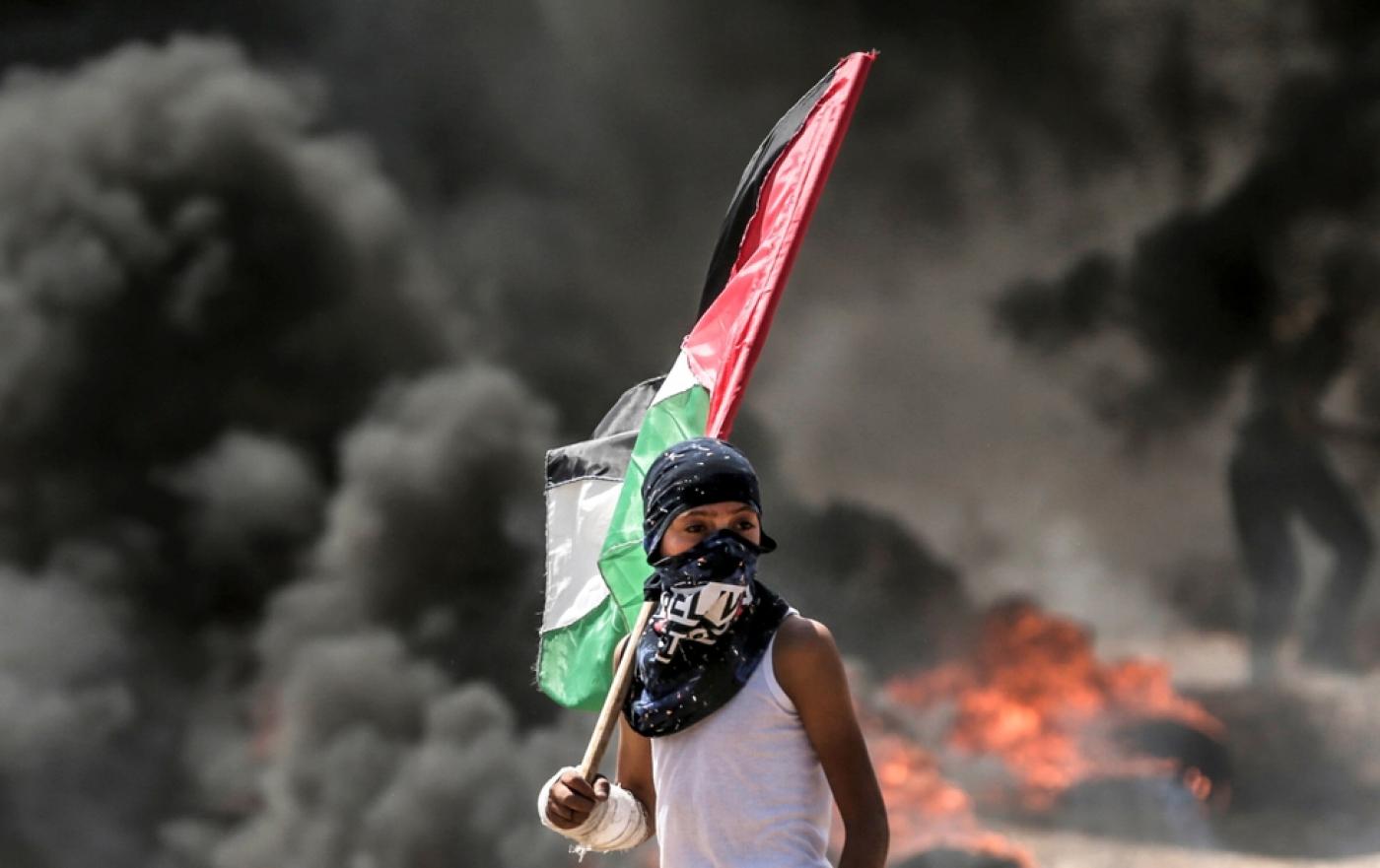 “The Commission has found reasonable grounds to believe that Israeli security forces committed serious violations of humans rights and international humanitarian law,” Santiago Canton, the head of the commission, stated on Thursday

The report states that more than “6,000 unarmed demonstrators were shot by military snipers, week after week at the protest sites by the separation fence,” and “another 3,098 Palestinians were injured by bullet fragmentation, rubber-coated metal bullets or by hits from tear gas canister.”

The commission was formed after more than 60 people were killed in a single day of protests last May in 2018, it was responsible for identifying and investigating those responsible for rights violations in relation to the Great March of Return demonstrations along Gaza’s eastern boundary.

“Unless undertaken lawfully in self-defence, intentionally shooting a civilian not directly participating in hostilities is a war crime,” the report added.

“A double amputee in a wheelchair, a person using crutches… they have been shot at by snipers, who also have spotters available with them who have very high-level technology to see who is out there in the field.”

It is reported that the Commission also conducted 325 interviews with victims, witnesses and sources, and gathered more than 8,000 documents.

It will then hand the relevant information in a confidential file to the High Commissioner of Human Rights to provide access to this information to national and international justice mechanisms, including The International Criminal Court.

Palestinian Authority President Mahmoud Abbas said the findings proved “what we have always said – that Israel is committing war crimes against our people”.

He urged the International Criminal Court at The Hague to “move immediately” and open a full investigation.

“The onus is now on Israel to investigate every protest-related killing and injury, promptly, impartially and independently in accordance with international standards, to determine whether war crimes or crimes against humanity were committed, with a view to holding accountable those found responsible” Santiago Canton said.