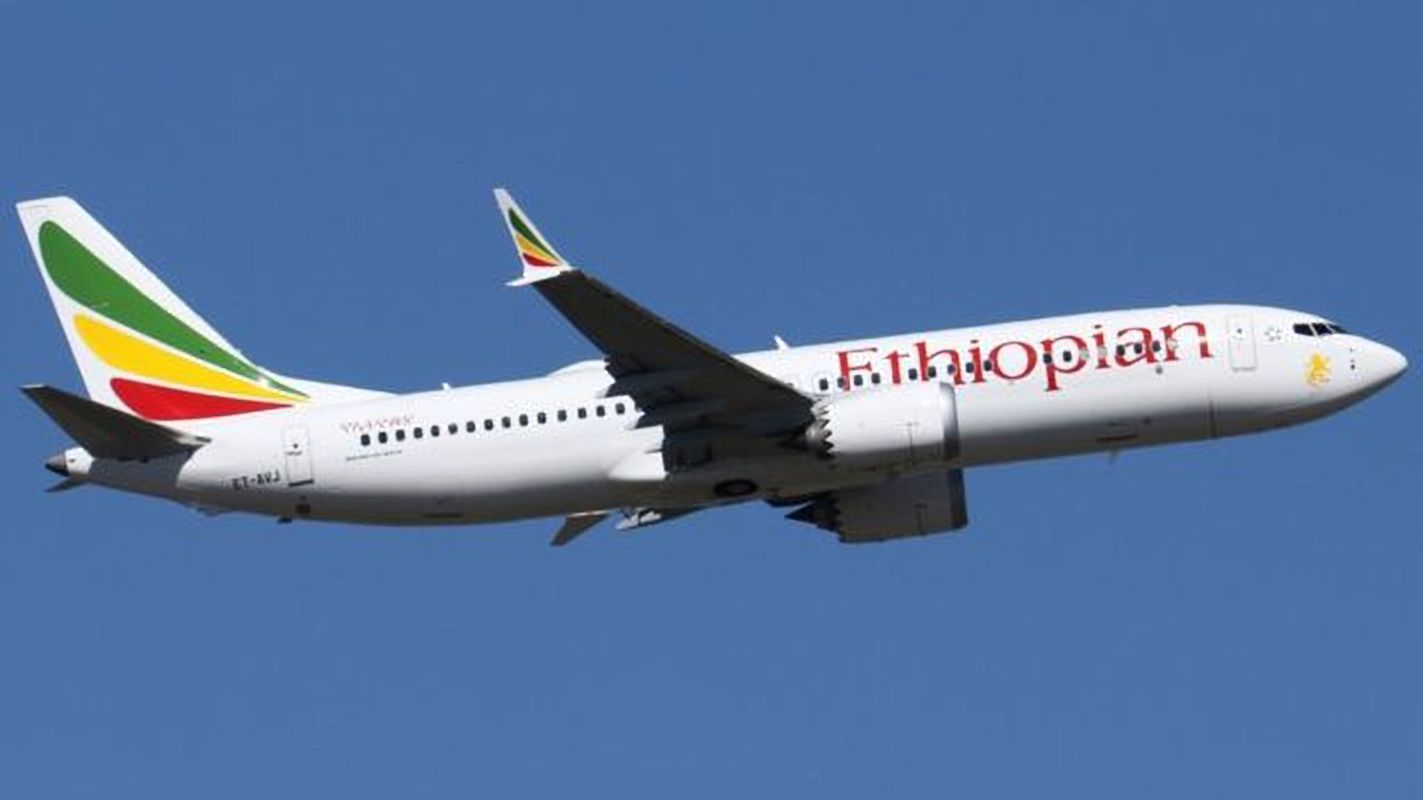 An Ethiopian Airlines jet crashed after take-off from Addis Ababa to Nairobi in Kenya at 8:44 a.m. local time, six minutes after taking off from Bole International Airport in the Ethiopian capital.

The airline said that all 157 people from more than 30 countries on board have been killed, which included six Egyptians whose names still remain unidentified.

“At this stage, we cannot rule out anything,” Ethiopian Airlines CEO Tewolde Gebremariam told reporters, “we cannot also attribute the cause to anything because we will have to comply with the international regulation to wait for the investigation.”

Additional data from Flightradar24 ADS-B network show that vertical speed was unstable after take off.

Investigators say that the pilots of the 737 Max-8 aircraft have been struggling with a new feature of the aircraft, which is an automated system designed to keep the plane from stalling.

The last crash by the airline was in 2010 when one of the company’s aeroplanes crashed in the Mediterranean Sea after leaving Beirut.