Uber Egypt Reveals Unique Items Left Behind in Rides: Pickles, Xylophone, and Even a Cat! 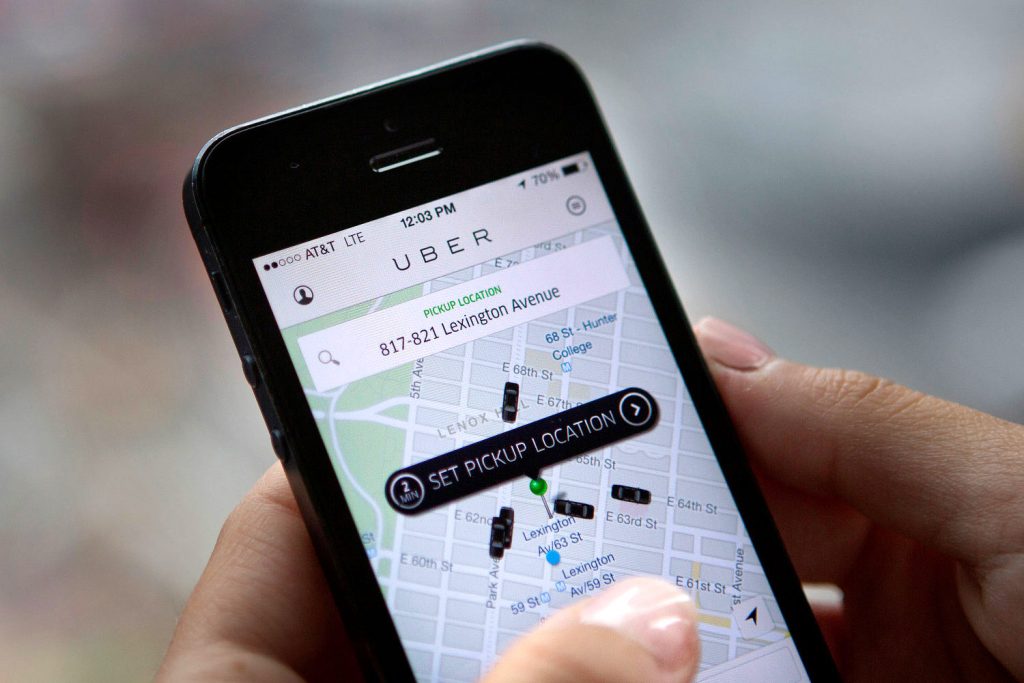 We’ve all done it: forgotten something important or of value in a cab, a plane, or indeed an Uber. And while it is easy to get your lost items back from your Uber, this year’s Lost & Found Index highlights some of the most absent-minded riders in the region.

Providing a glimpse into what riders most commonly forget, the index also lists some of the more surprising items they tend to leave behind. It also highlights which cities are most forgetful, and which days of the week people tend to forget the most.

While almost all of us have lost a phone at some point, some of riders are leaving behind unusual items such as wedding card invitations, a pair of binoculars and, unbelievably, even a sibling! In Egypt, one rider left behind a wheelchair, while others left unusual items including a container of home-made pickles, a tuxedo, a shisha, and a cat in its travel carrier. Some of the more personal items Egyptian riders are leaving in Uber were a xylophone, crutches, swimsuits and even luxury car keys. When it comes to commonly lost items, phones, cameras and sunglasses topped the list in Egypt, the UAE, and Saudi Arabia. The second thing that riders from the three countries were likely to leave behind were backpacks, luggage and/or folders.

As for the days and times riders seem to be most forgetful, these tend to be towards the end of the week, on Wednesdays and Thursdays, between 5pm and 7pm when our absent mindedness peaks. While our riders across the region are most likely to forget their keys on a Monday, they tend to leave behind their backpacks on a Saturday.

So, what specific days were riders most forgetful? The largest number of riders in Egypt forgot some item or other on 31st of January 2019. In the UAE, the first day of 2019 was when there were the most instances of someone leaving behind something in their Uber, for Saudi Arabia it was the 1st of November 2018.