How many of us have felt that our daily lives or full-time jobs are holding us back from producing and performing our own art, whether it be film, theatre, dance or music? While there are many companies that merely target full-time artists, there is still no space for other independent artists to gain exposure and share their own original work.

‘The Black Box’ is a wonderful new initiative in Cairo that aims to offer the opportunity and space for these artists. Its main objective is to provide a platform where theatre practitioners, musicians, dancers or other artists can practice, exhibit and experience their art on stage and screen without the burden of marketing and having to rent out a venue.

Karim El Alfy, Sarah El Shazly, Reem Shaeed and Laila Ghoneim, the team behind ‘The Black Box’, were initially part of a theatre group as students before they decided to take their own initiative and become their own producers.

“As a business major, I wasn’t really involved in the art field until later on when I started to join the university’s theatre production, where I usually performed under the guidance and directing of our professors. After that, Sarah and I began to be more involved in directing, and in the last semester, we were able to become the first students to direct an entire play,” El Alfy told Egyptian Streets.

“Directing as students was something not warmly welcomed by everyone, and it took a lot of effort, pushing and convincing for it to happen. So we started to think of having our own platform to showcase our monologues and theatre productions, and this developed to having our own venue and stage to practice our art form.”

Without the hassle of renting out a theatre stage, Sarah and Karim opted for more casual venues to provide a much more comfortable and cozy atmosphere for the artists and the audience to experience the art.

“The problem is that when most students graduate, they get so occupied with other jobs or finding a job that it becomes harder for them to find a place to show their art to an audience; especially for actors who spend months going into auditions and finding directors, we wanted to provide that opportunity and space for young aspiring artists,” El Alfy notes. 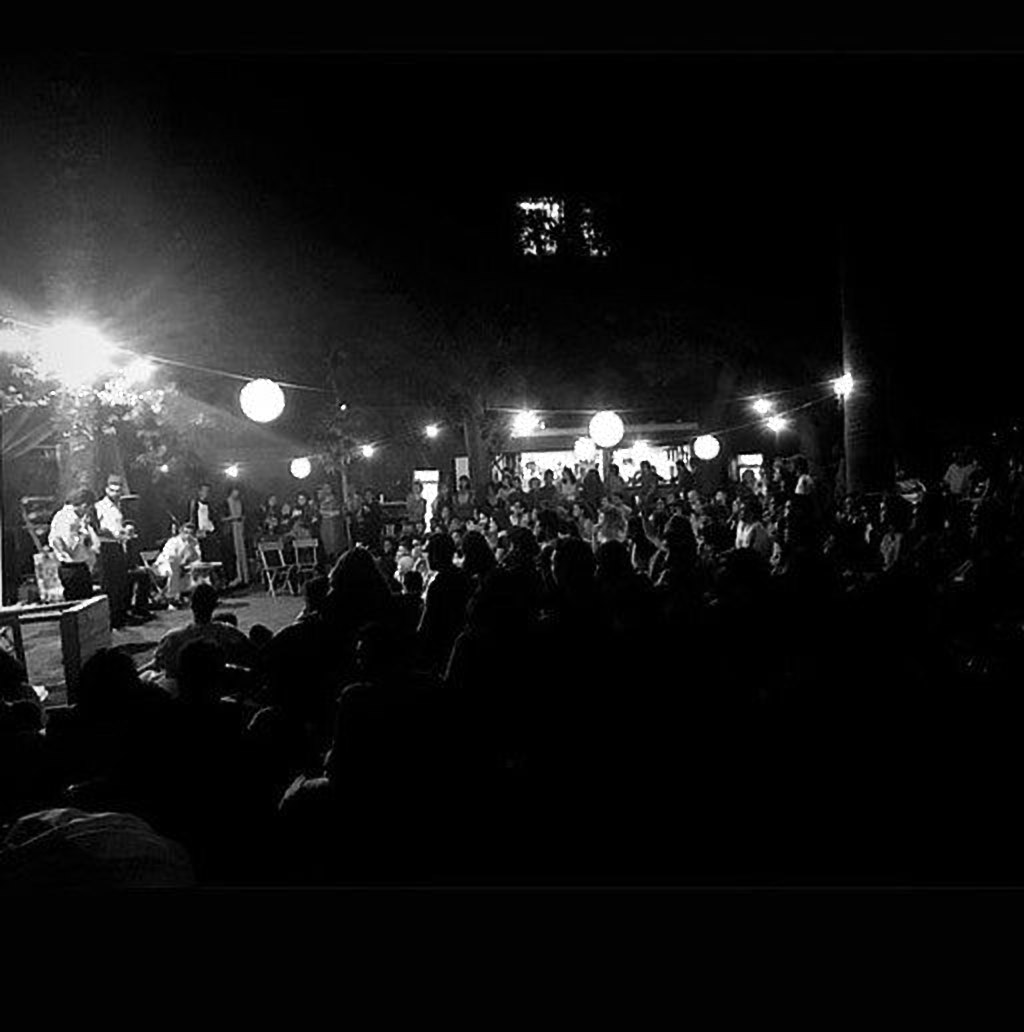 “It is based on three aims: to practice, exhibit and experience. Simply put, it offers a space for artists to practice their art on stage, to showcase in front of an audience and get good good exposure, and lastly for the audience to experience an enjoyable and artistic show,” El Shazly adds.

Still a young initiative, The Black Box has impressively already produced two original films and reached over 200 audience members for their third event, helping dozens of talented artists and musicians get exposed.

For each monthly event, an application form is put out for the public to submit their monologues, short plays, films, scenes or live musical performances. The latter is reviewed and rehearsed in order to maintain the quality of the performance and shows.

“We’ve also exhibited art galleries before, as we realized that people have a number of different talents that are not just confined to theatre and acting, and so we decided to expand our inclusion and allow these artists to also get this opportunity,” El Alfy states.

The Black Box also champions independent and original work, ensuring that none of the artists are chained to or constrained by certain boundaries that would inhibit them from exhibiting their own work. 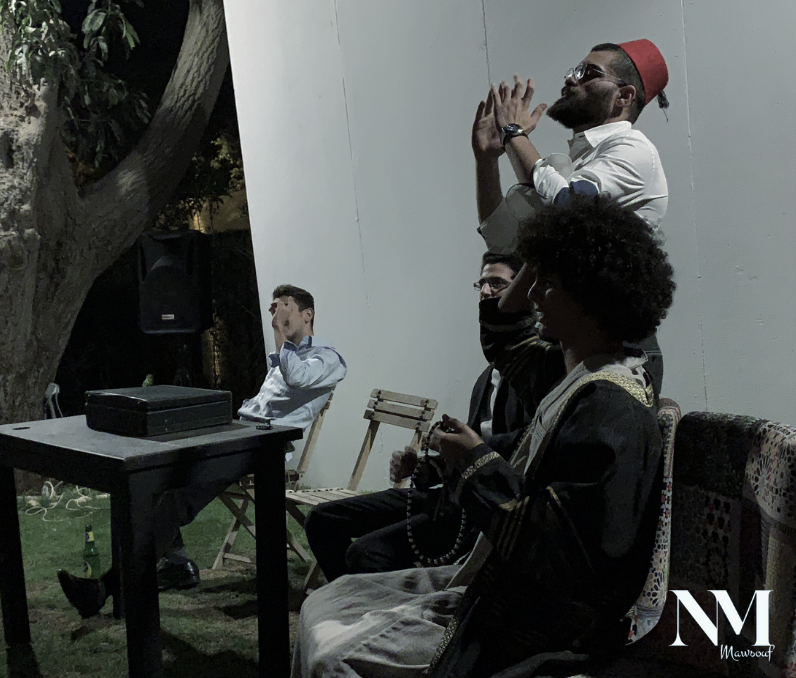 “Our motto has always been ‘Do it Yourself’, meaning that there is no producer or director guiding your performance, but instead, you are presenting your very own monologue and film to the audience,” El Alfy notes.

Other than presenting and showcasing talents, The Black Box also has other ambitious plans to develop into a theatre company and create professional events for a community of artists to communicate and provide constructive feedback for their work through workshops, talks and discussions.

Their next event will take place on Saturday, 22 June in KMT House, Maadi, with a diverse lineup of monologues, scenes, short films, and live music performances.