From the Culture Desk: All the Films And Concerts to Watch and Attend This Eid

Egyptian Streets
From the Culture Desk: All the Films And Concerts to Watch and Attend This Eid

Thinking of ways to enjoy this year’s Eid Al Adha other than eating fatta with your family and friends? The arts and culture scene in Egypt is giving you this opportunity with a wide range of films, festivals and late night musical delights to enjoy.

With films, this year the Egyptian film industry is flooding the theaters with new releases, one of them – which was out since mid July and has attracted widespread attention – is “El-Fil El-Azrak 2” (Blue Elephant 2), starring Karim Abdel-Aziz, Hend Sabri, Nelly Karim, Sherine Reda and Eyad Nassar. It is based on based on Ahmed Mourad’s famous book ‘The Blue Elephant’.

For Ahmed Helmy fans, the renowned actor returned to the film scene since 2016 with ‘Khayal Ma’ata’ (Shadow of the Dead), starring actress Menna Shalaby, which previously worked with him in the two successful films “Keda Reda” and “Asif Ala el-Eza’ag” (Sorry for the Inconvenience). The new film is written by Abdel Rahim Kamal and is directed by Khaled Marei.

Regarding concerts and musical festivals, ‎Bibliotheca Alexandrina- Arts Center is organizing the ‘International Summer Festival’ which will go on until the end of August, and the Alexandria Opera House will host the ‘Boghdady Jazz Big Band’ on August 16 for a chilled night event that will play selections from the greatest jazz and Egyptian music pieces.

More musical delights are on the way, as the Cairo Jazz Club will organize several events until August 24, including ‘A Night in Havana’ on August 18 and ‘Bahiyya / Massar Egbari’ on August 15. The Tap West is also playing ‘DJ Feedo’ on August 11 and ‘The Disc Jockeys’ on August 17. 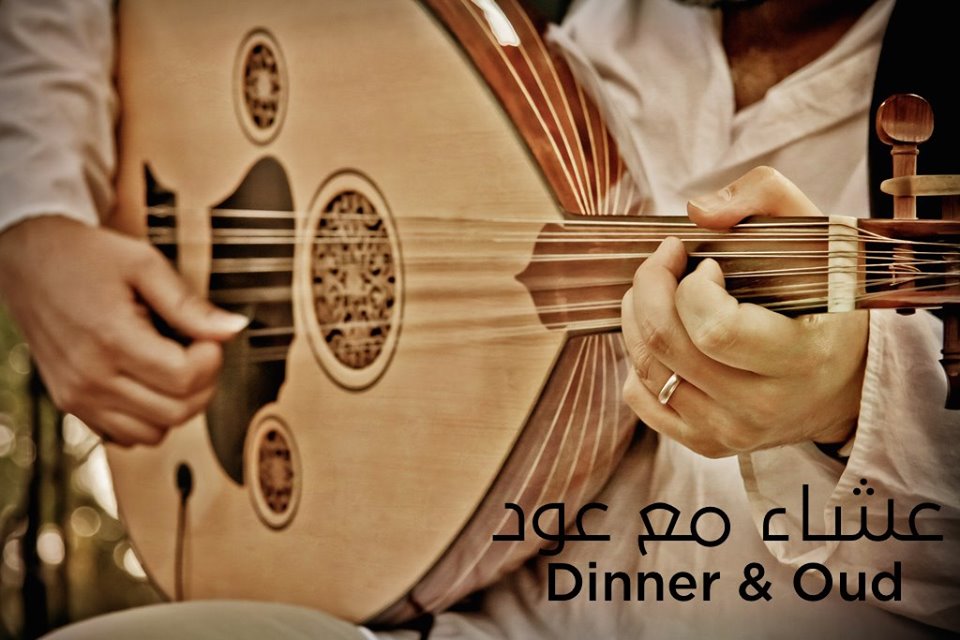 If you enjoy dining and listening to music at the same time, Eish and Malh restaurant will be playing a nice mixture of oud, jazz and sax in the evenings and mornings until September 6 to give you a relaxing and chilled experience.

Stunning Portraits of Egyptian Artists and Writers in the 90s
Looking Beyond Egypt During Eid: A Glimpse at Some of Europe’s Impressive Mosques

Looking Beyond Egypt During Eid: A Glimpse at Some of Europe’s Impressive Mosques
Stunning Portraits of Egyptian Artists and Writers in the 90s