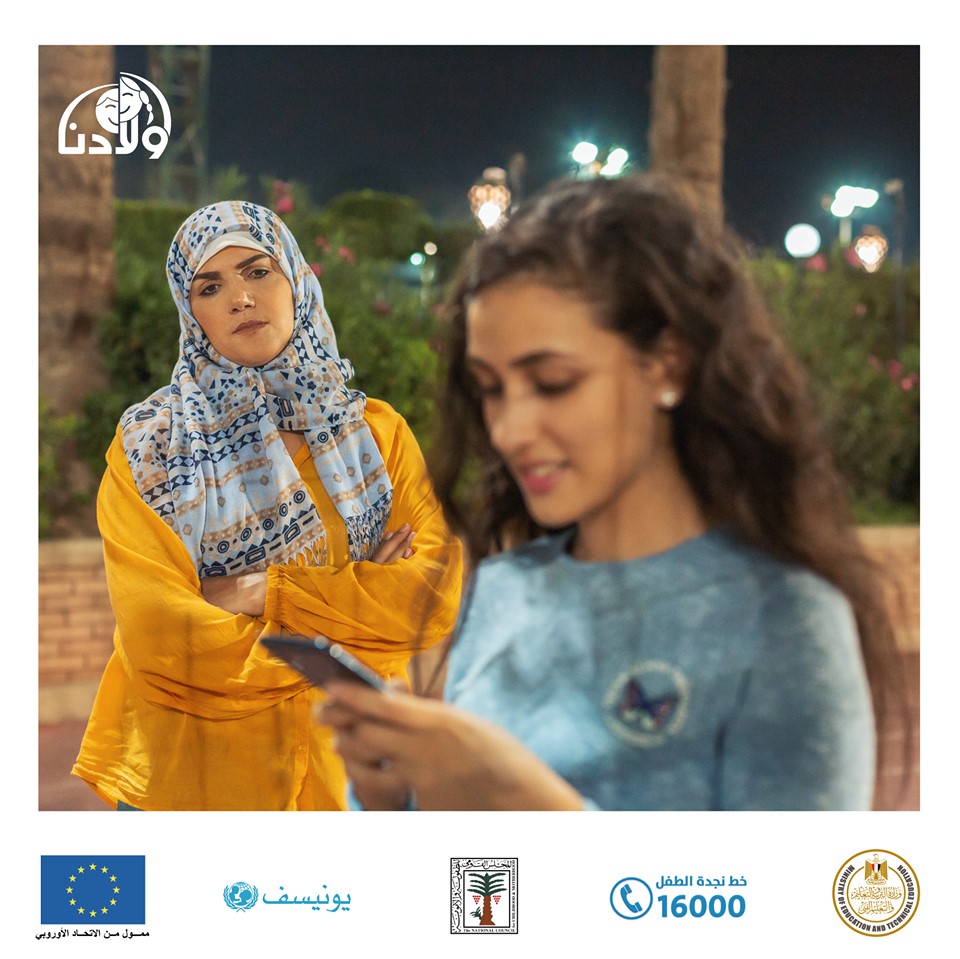 The National Council of Child hood and Motherhood (NCCM) and UNICEF Egypt launched “Calm not Harm” a national campaign hoping to raise awareness on the harms of violence, physical and emotional, on children this week.

The campaign, called “Calm not Harm” (Bel Hodou’, Mesh Keswa) was also launched also in cooperation the Ministry of Education and it is the third phase of an already existing national campaign ‘Our Children’ (Awladna).

“The role of parents and caregivers in providing protection, stability and encouragement for our children is extremely important in the childhood and adolescence phase, considering the changes going on with the child as well as the realities and challenges that come with an ever-changing digital era. Laxity, negligence and violence in all its forms are unacceptable,” said Dr. Azza El Ashmawy, Secretary General of the National Council for Childhood and Motherhood (NCCM) in an official press release.

The adolescent phase in particular is stressed as an important and decisive period in children’s lives where communication is needed.

The campaign also highlighted a hotline 16000 which would provide more information about suggested behavioral advice.

Egypt’s track of abuse and corporal violence on children is notorious, with a presence attested both in households, orphanage centers and educational establishments.

According to a joint study by UNICEF and NCCM in 2015, parents, peers and teachers were the main inflictors of violence on children, with 50 percent of children aged 13-17 having experienced beatings in the year of the survey.

Another study, the 2014 Egypt Demographic and Health Survey, revealed that children aged 1-14 were also exposed to disciplinary practices that involved corporal punishment. 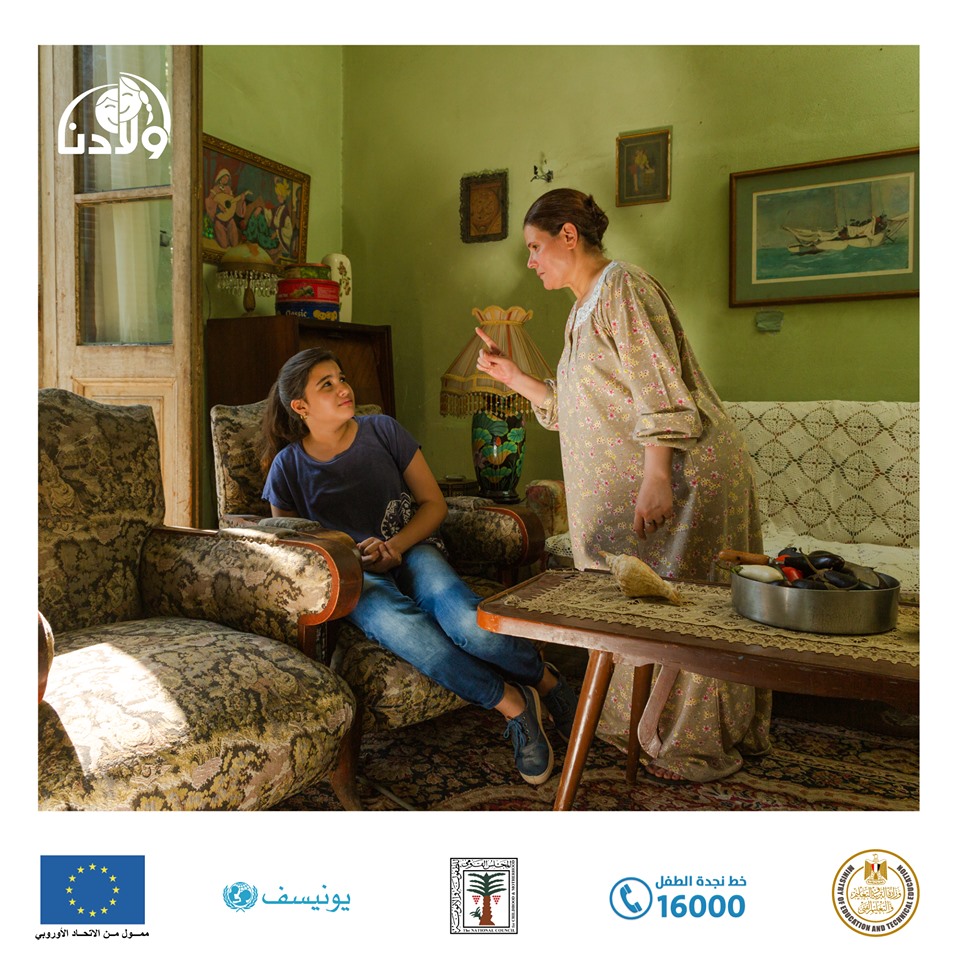 As such, the campaign ‘Calm not Harm’ focuses on establishing a channel of communication between children and parents rather than abiding to traditionalist means of violence.

Physically inflicting violence on a child is illegal in Egypt according to the Egyptian Child Law 12/1996. Despite this law potentially providing an imprisonment punishment of a minimum of six months, the law is seldom applied except in cases that maintain public interest.

The law is seldom implemented due to public views that corporal punishment constitutes the best forms of disciplinary action for young children, with the latter being shamed for complaining to authorities.