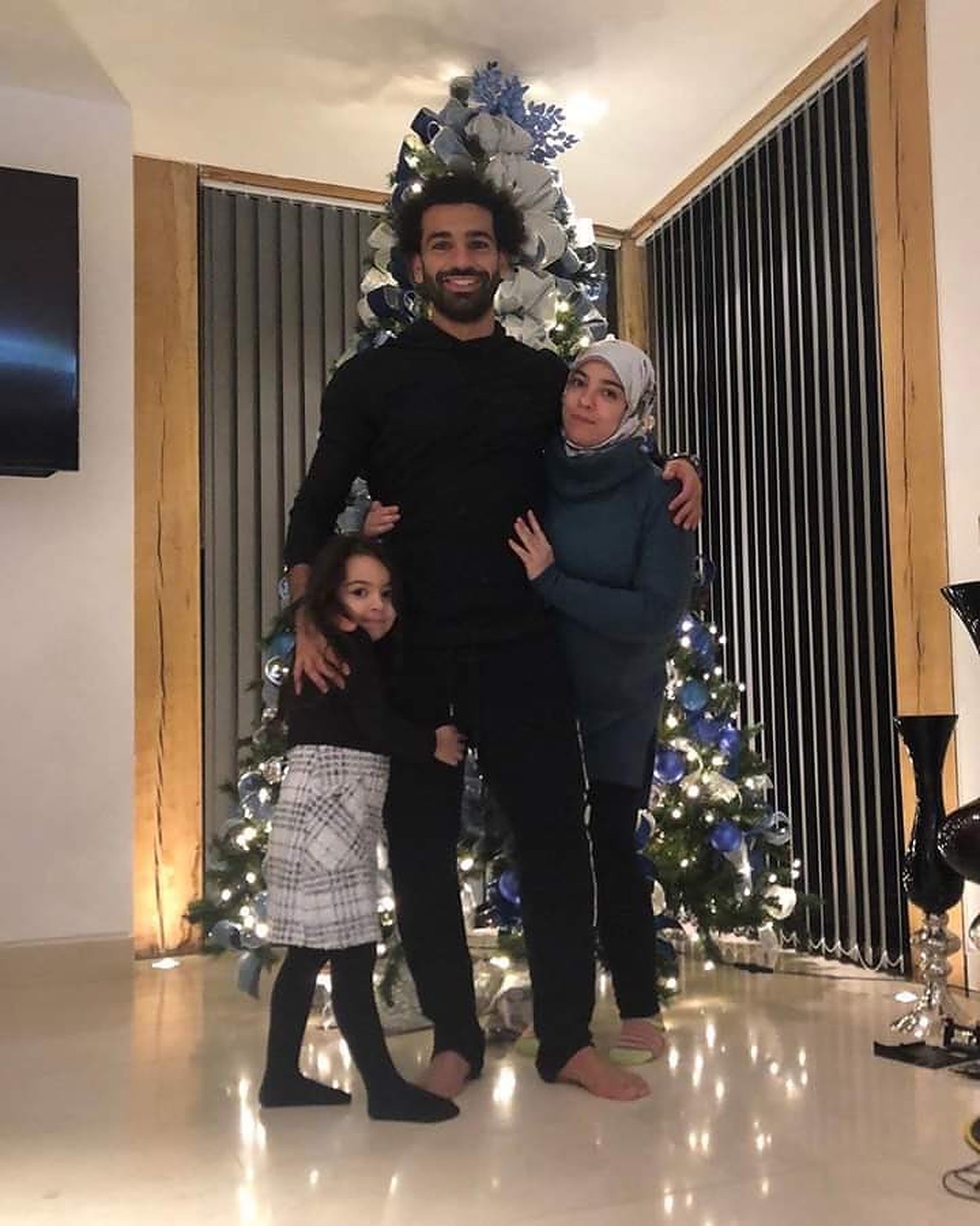 Liverpool star and Egyptian footballer Mohamed Salah won praise after sharing a photo on social media of his family in front of a Christmas tree.

The photo, which has gone viral, won a lot of people’s hearts, with the majority of social media users praising him for promoting tolerance.

However, a number of other social media users stirred debate. More than 24,000 comments have been made on Salah’s Instagram post, with large numbers of users criticizing Salah on religious grounds.

“They hypnotized you in Liverpool, you know it is ‘haram’ (forbidden) to celebrate Christmas,” one Instagram user said, and another comment called him an “infidel” for “endorsing Christian theology”.

However, others considered it an embrace of the values of tolerance and respect. “The world is a better place when we celebrate each other’s holidays and traditions,” one Twitter user said.

It’s really embarrassing to see Mo Salah getting hate for having a photo with a Xmas tree behind him. Live your life Mo. The world is a better place when we can celebrate each other’s holidays & traditions while respecting your own. pic.twitter.com/pcwjvZYtSP

“Warms the heart that he is not fanatical about the celebration of other religions,” another Twitter user said.

Earlier this year, Mohamed Salah was at the centre of a number of Islamophobic incidents, when a video of a group of Chelsea fans singing “Salah is a bomber” about Mohamed Salah circulated online, sparking outrage.

However, a new 2019 study by Stanford university revealed that anti-Muslim tweets by Liverpool fans decreased in half compared to other major Premier League clubs, and that there has been a 18.9 per cent drop in anti-Muslim hate crimes during the period Salah signed for Liverpool in June 2017.

“These findings suggest that positive exposure to outgroup celebrities can reveal new and humanising information about the group at large, reducing prejudiced attitudes and behaviours,” the study concluded.

The Best Egyptian Films of the 2010s
In Photos: Christmas Spirit In War-Torn Middle East

In Photos: Christmas Spirit In War-Torn Middle East
The Best Egyptian Films of the 2010s