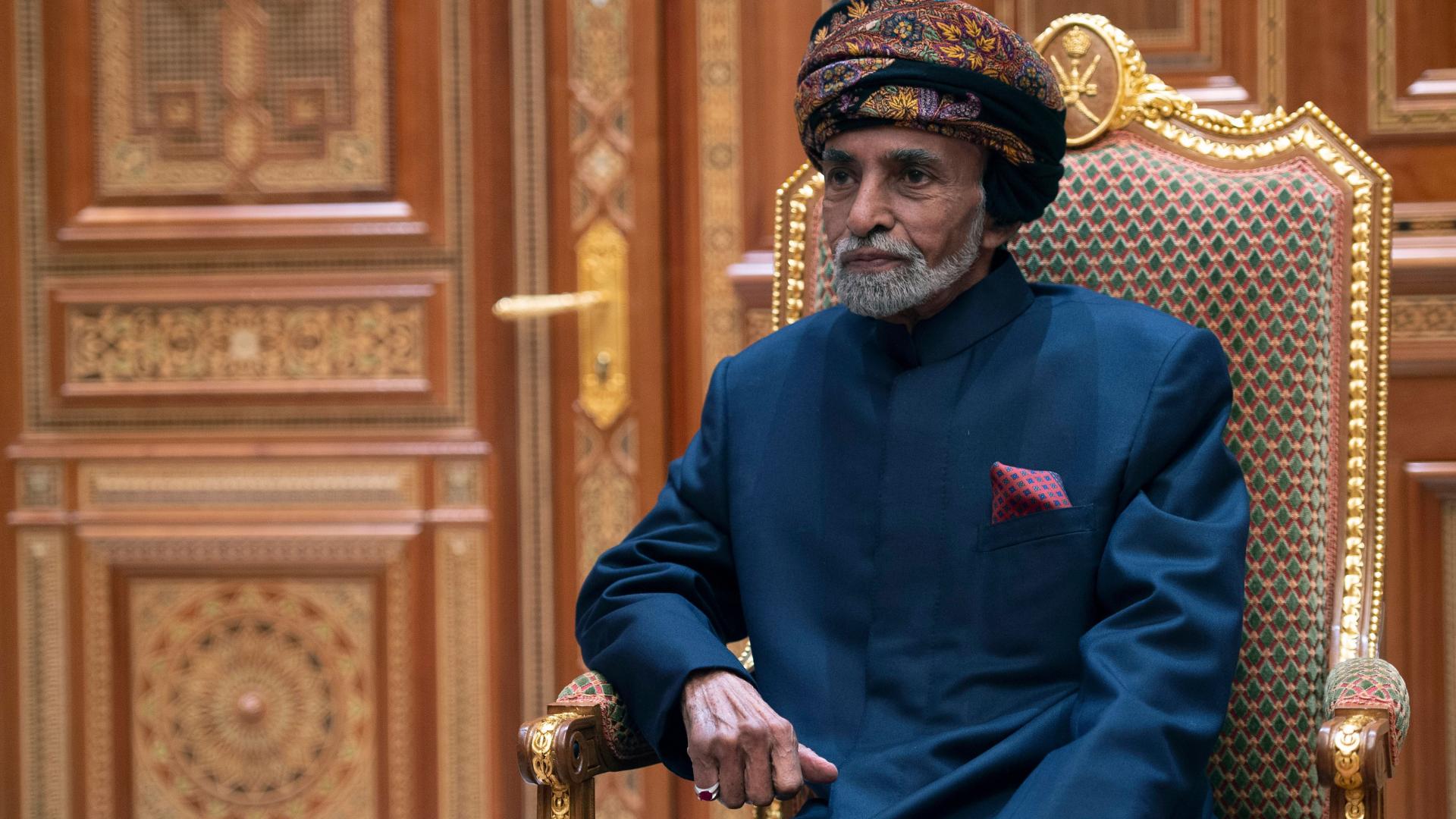 Sultan Qaboos came to power at the age of 29 in 1970 following a bloodless coup which saw him depose his father Said bin Taimur.

It remains unclear who will succeed Sultan Qaboos as the ruler of Oman. Sultan Qaboos, who was also the Prime Minister, Supreme Commander of the Armed Forces, and Minister of Defense, Finance and Foreign Affairs, had no children, was unmarried and had not publicly named a successor.

According to the BBC citing Oman’s laws, the Royal Family Council must choose a successor within three days of the throne becoming vacant.

If the Council is unable to come to an agreement, a council of military, security, judicial and legislative officials will open an envelope containing the name of a successor that Sultan Qaboos’ had secretly recorded.

Oman has a population of 4.6 million and has been a neutral force in the region, often playing a mediating in the region.