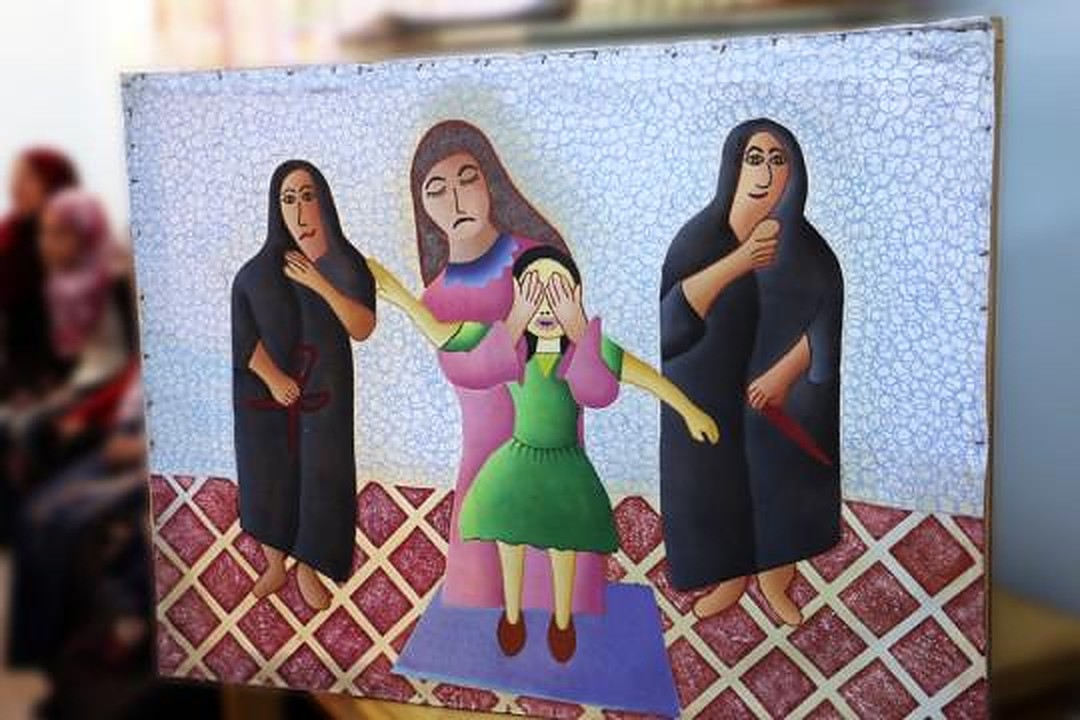 Dr. Maya Morsi, head of the National Council for Women, noted that a new committee will be formed to study the current legal articles related to FGM in the Penal Code and prepare a proposal for amendments.

Morsi further thanked the Prosecutor-General’s efforts in the recent Assiut victim of FGM to punish the perpetrators and refer them to the Criminal Court.

For her part, Dr. Azza El Ashmawy, head of the National Council for Childhood and Motherhood, said that since the launch of the National Committee to eliminate FGM in 2019, it has reached more than 19 million beneficiaries in all governorates.

However, El Ashmawy added that despite these efforts, this crime is still continuing as a result of outdated cultural norms and false religious discourses, which necessitates the need to intensify efforts to protect our girls and women.

IS FGM ILLEGAL IN EGYPT?

Despite FGM being criminalized by law in 2008, with aggravated penalties introduced under law no. 78 of 2016, there is yet a reference to article 61, which allows for dropping charges if a defendant committed a crime because of an ‘immediate or grievous danger’ to themselves or a third party.

As such, this could push judges to drop charges against doctors, which means that it’s necessary to work for law amendments to remove this clause.

According to the 2015 Egypt Health Issues Survey (EHIS), around 9 in 10 women aged 15-49 have undergone the procedure.

Jail time for those who carry out the outlawed procedure includes minimum of five years and a maximum of seven years. The current legislation also provides a penalty of up to 15 years’ imprisonment if the act of FGM/C leads to the death of the victim or a permanent disability.

Previous legislation had stipulated that the punishment for performing FGM would be a prison sentence ranging from three months to two years and a fine of EGP 5,000.