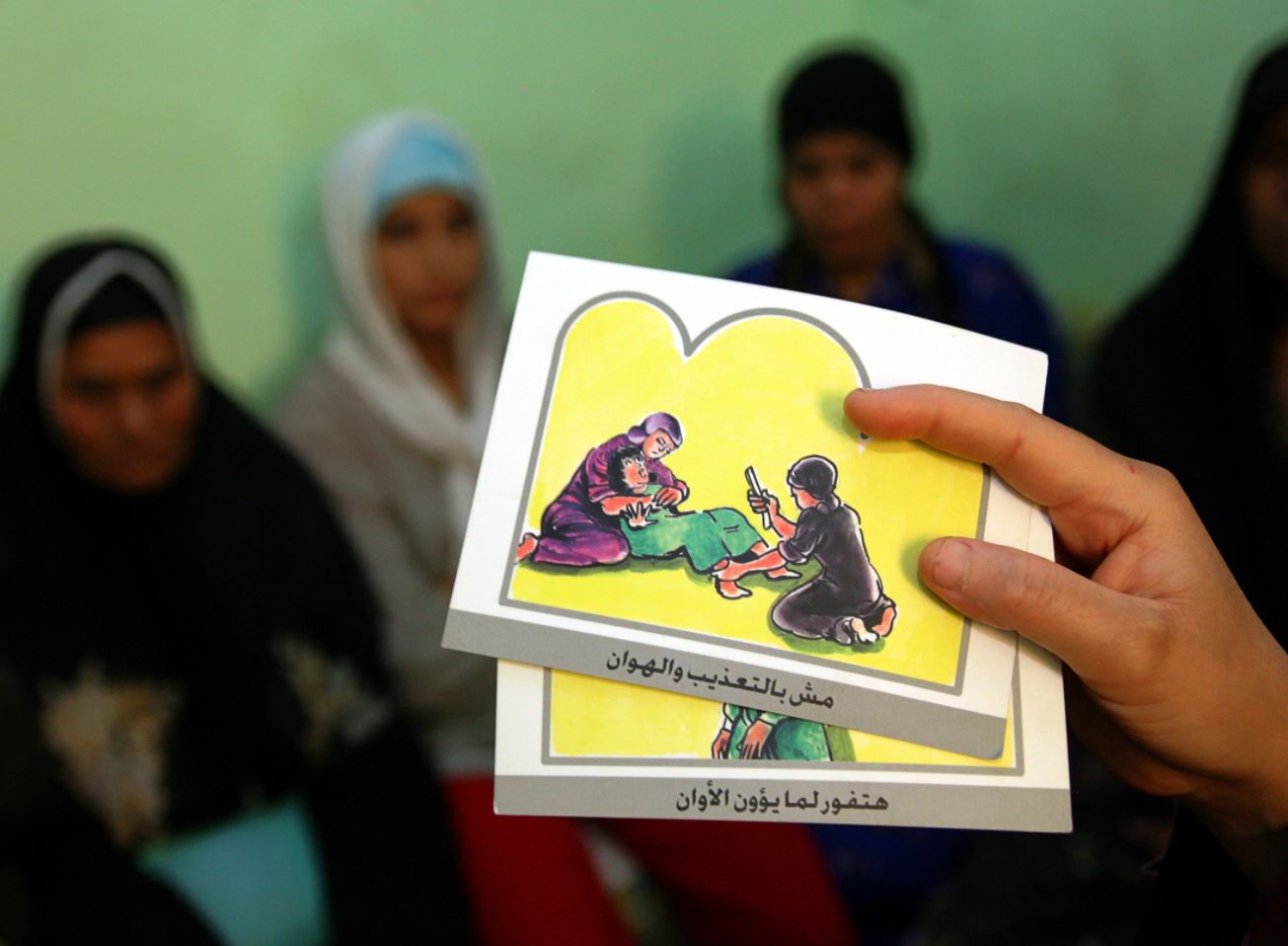 Egypt’s government announced on Wednesday that it had approved legal amendments toughening the penalties for female genital mutilation.

Non-medical professionals, such as family members, involved in enforcing the procedure on a victim now face up to 10 years in prison if the victim dies. Any other individuals who are found to have promoted, encouraged or otherwise supported female genital mutilation can also be jailed, even if no procedure actually occurs.

Despite being criminalised by law in 2008, female genital mutilation continues to be  widespread practice. The practice has also been condemned by religious authorities across the spectrum, including Egypt’s leading Islamic authorities.

According to the 2015 Egypt Health Issues Survey (EHIS), around 9 in 10 women aged 15-49 at the time had undergone the procedure. This number is only four percent lower than statistics from a 2008 survey.

Since 2015, Egypt’s government has implemented nationwide educational campaigns to raise awareness of the dangers of female genital mutilation and have repeatedly tightened penalties. It is believe that the number of victims has declined in recent years, though official statistics are not available.

'Cairo Eye' to be Largest Observation Wheel in Africa
Joseph R. Biden Sworn In as 46th US President

Joseph R. Biden Sworn In as 46th US President
‘Cairo Eye’ to be Largest Observation Wheel in Africa