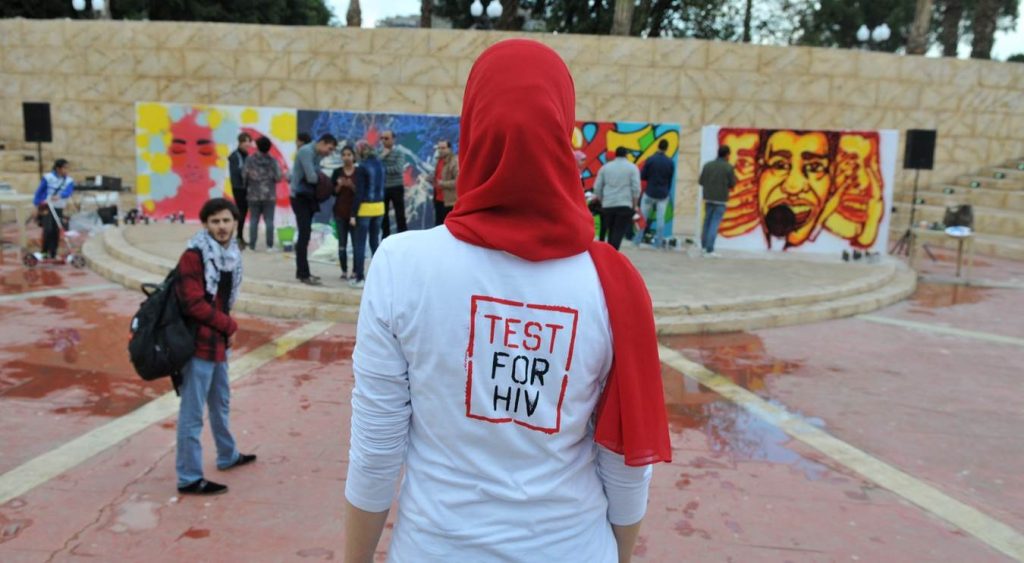 An Egyptian civil court in the governorate of Beheira ruled to compensate one million Egyptian pounds over a woman’s HIV transmission from her husband, who married her knowing that he had the disease, Ahram Online reports.

This is reportedly the first case of a ruling for compensation over HIV transmission, lawyer Omar Gohar told Ahram Online.

The husband carried the virus for four months before the marriage, according to a medical certificate presented by Gohar.

In addition to the compensation, the husband is required to pay for child support expenses, as the child is also now infected with the disease.

According to the Egyptian penal code, the husband could face a prison term for the criminal transmission of HIV/AIDS, yet Gohar told Ahram Online that the wife did not yet file a criminal case against him.

In 2018, Egypt’s Ministry of Health announced the government’s plan to eradicate AIDS by 2030 under the slogan ‘Health for All: Preventing Stigma in Health Facilities’.

The UN expressed concern in 2017 that HIV was on the rise in Egypt. According to Egypt Independent, the number of new cases was growing by up to 40 percent a year. There were reportedly 11, 000 cases of HIV-infected inhabitants according to UNAIDS.

However, efforts to decrease the number is due to social stigma and lack of awareness about testing methods, as many fear alienation from society if found that they carried the virus.