In Photos: Heroic Efforts From Egyptians During the Dragon Storm

ES Buzz
In Photos: Heroic Efforts From Egyptians During the Dragon Storm 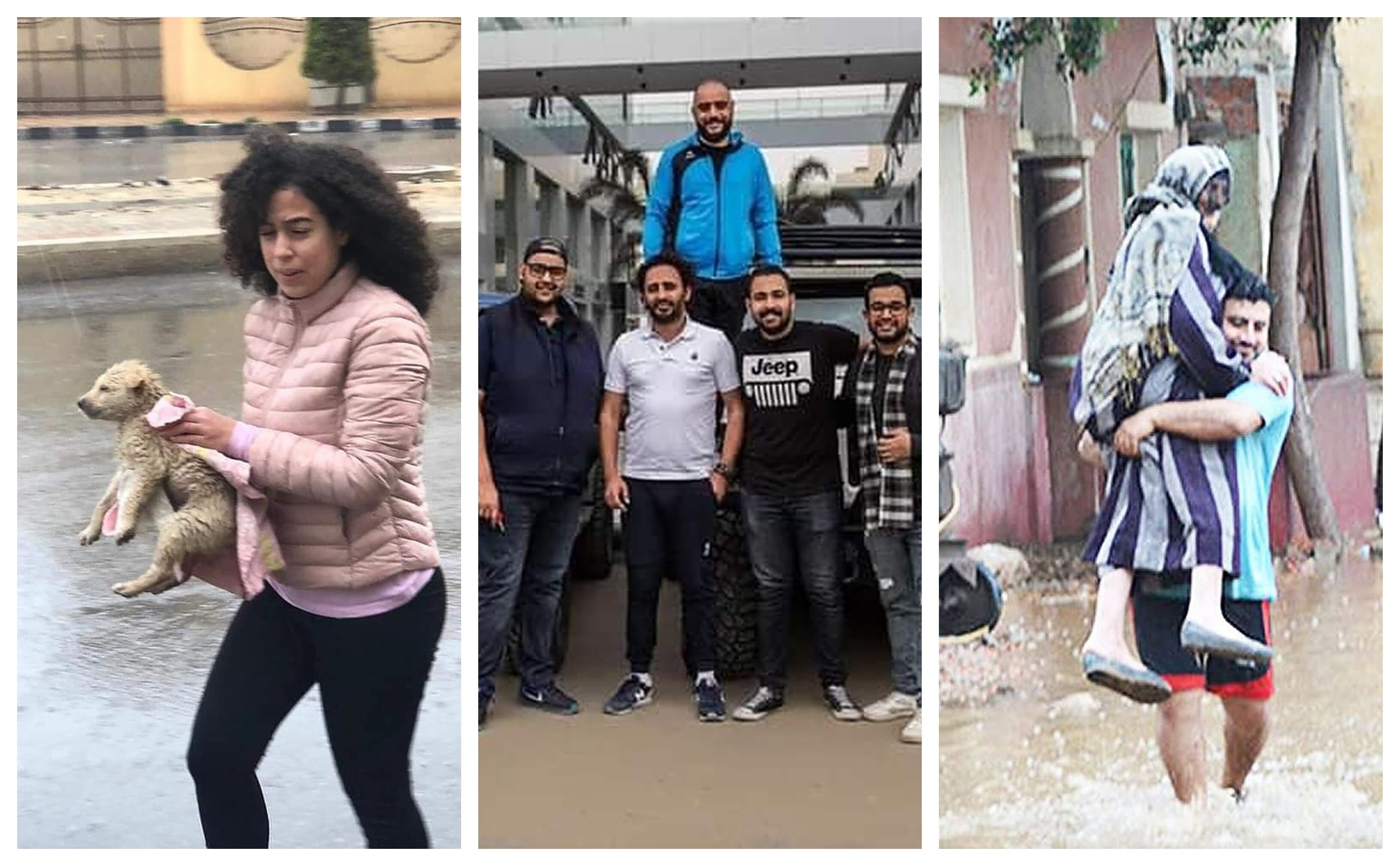 On Thursday, stormy weather and heavy rainfall led to major floods, house collapses, power outages, and the deaths of 20 people. It was the worst weather condition to hit Egypt since 1994.

A state of emergency and a paid holiday was declared before Thursday for all workers in the private and public sector as well as students to avoid traffic in the streets.

Videos and photos circulated on social media of floods, drowned bodies, and tunnel-turned-pools.

Despite authorities’ recommendation for Egyptians to stay in, a few brave souls have taken on the stormy streets to help others in need.

Here are seven inspiring photos to honor those who performed these courageous acts. 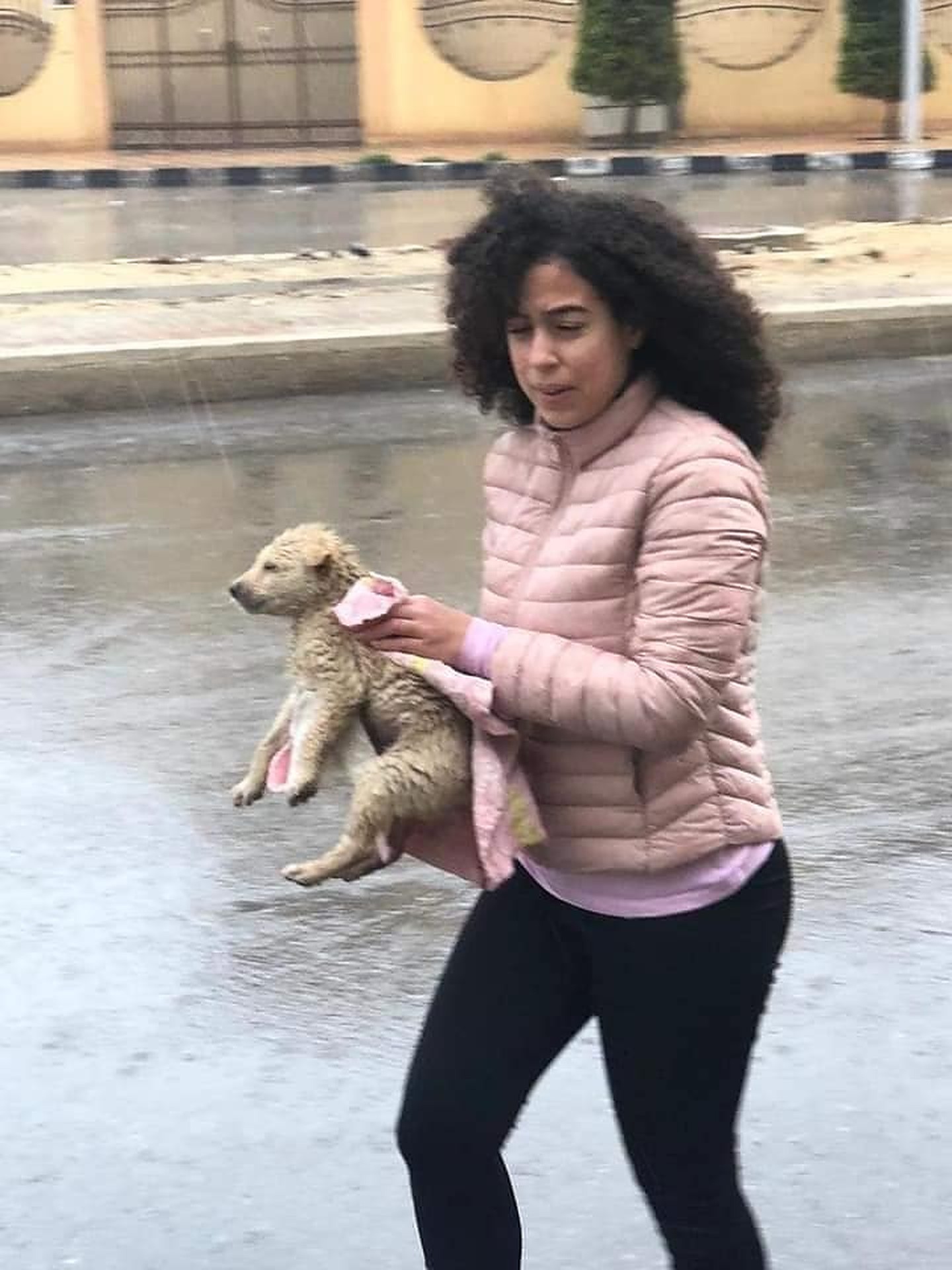 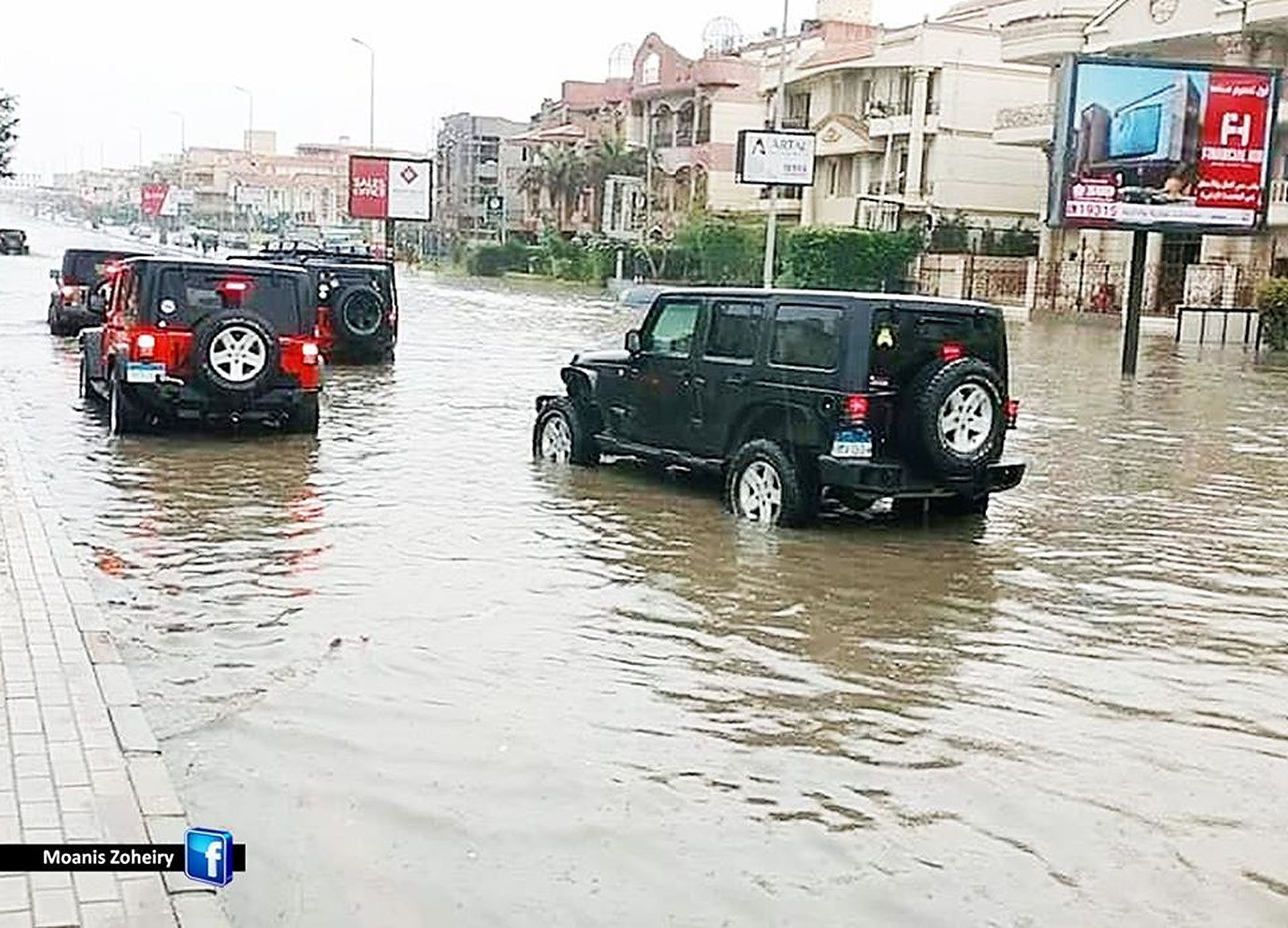 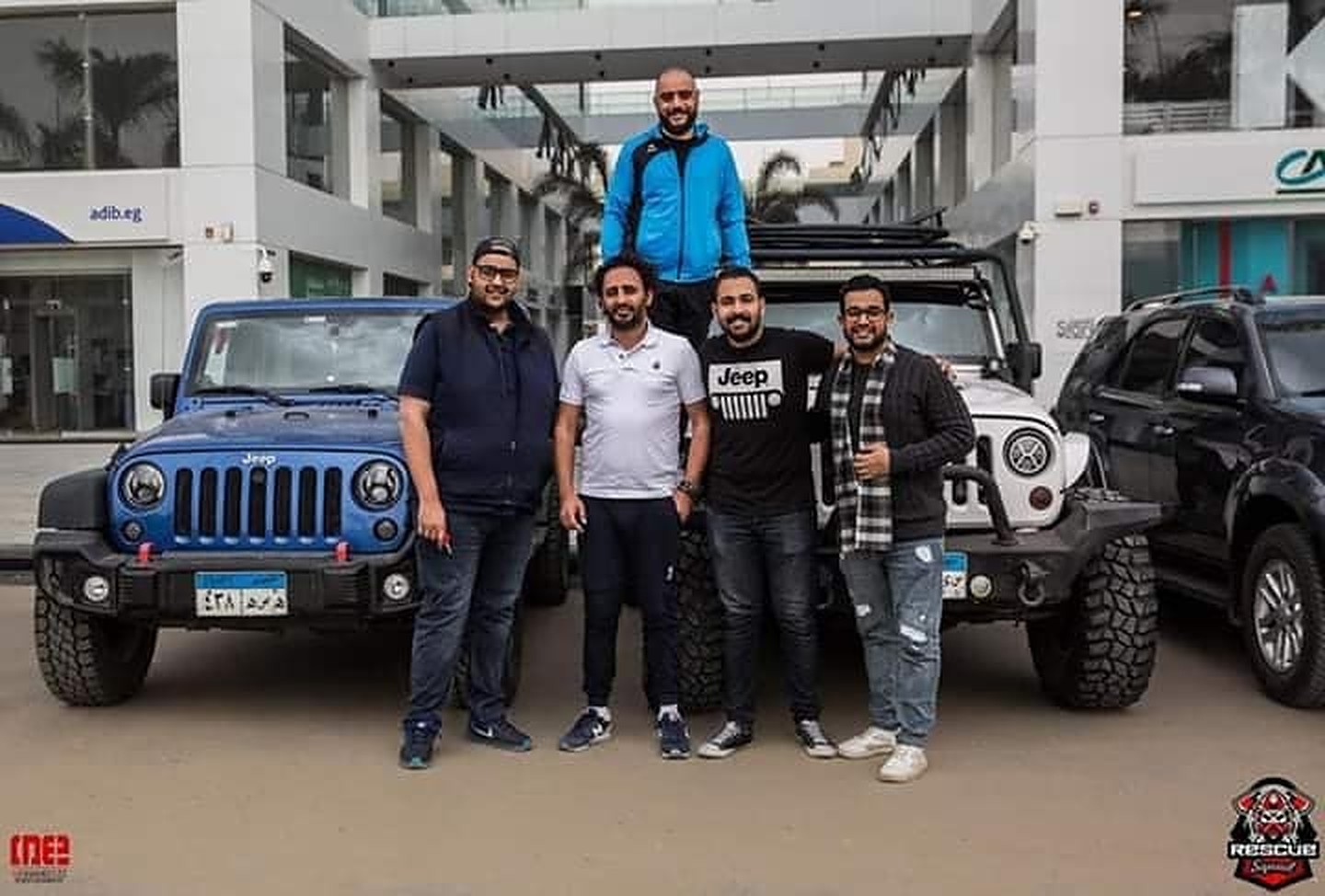 Saving the Elderly and Vulnerable

#StayAtHome: 5 Ways to Stay At Home to Flatten the Coronavirus Curve
Nawal El Saadawi Chosen Among Time Magazine's '100 Women of the Year'

Nawal El Saadawi Chosen Among Time Magazine’s ‘100 Women of the Year’
#StayAtHome: 5 Ways to Stay At Home to Flatten the Coronavirus Curve