Six Historical Egyptian Monuments and Sites You Can Visit Virtually 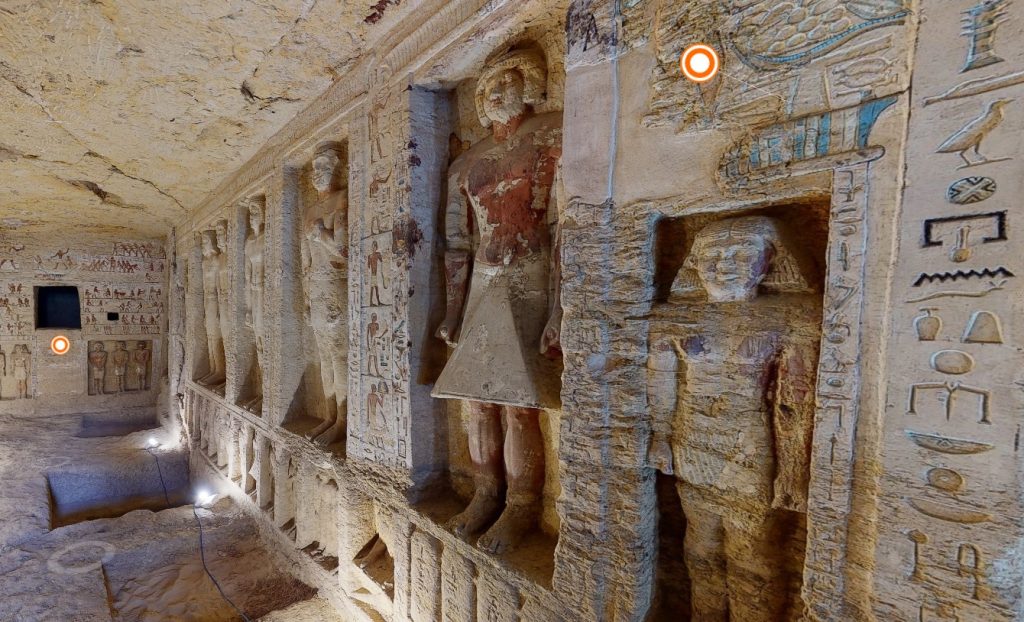 One of the definite drawbacks of the COVID-19 pandemic is that various cultural and historical landmarks are no longer accessible for visiting.

In Egypt, tourism is an important contributor to the overall economy of the country. However, as the government has taken on various measures to prevent the sharp increase of COVID-19 infected cases, most touristic venues have been indefinitely closed off, for sanitization purposes as well.

Nonetheless, with many abiding by social distancing measures, museums, touristic and archaeological sites have become accessible through technology and the internet. On the occasion of the International Day for Monuments and Sites, Egyptian Streets present various sites that van be visited virtually. 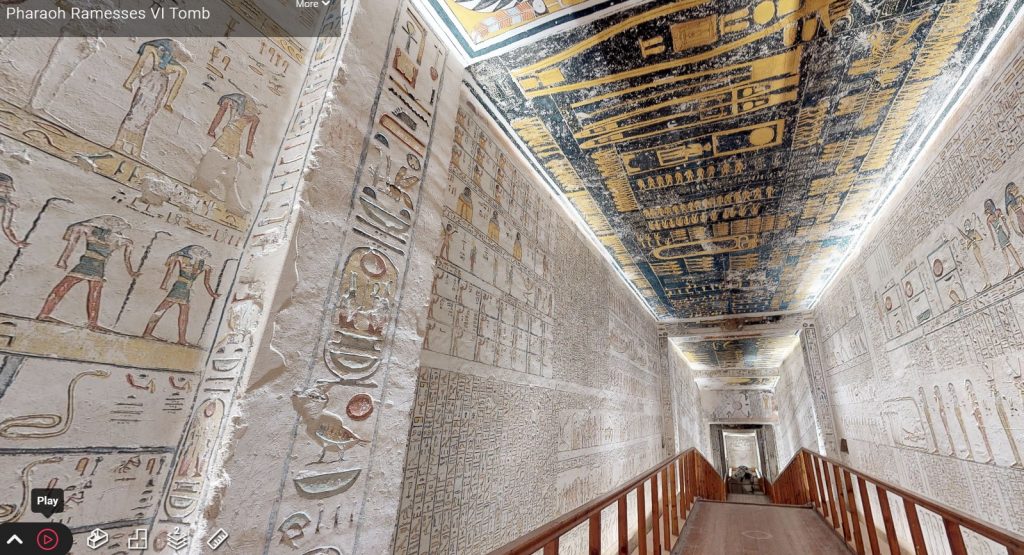 The tombs of the ancient Egyptian rulers were intricate and impressive, which is why they have repeatedly attracted millions of visitors. One particularly fascinating one is KV9, in which Ramses VI was buried.

One of the sons of Ramses III, Ramses VI ruled for almost eight years. There is evidence of internal unrest during his early years, and he known to have had a tumultuous rule in which Egypt lost much of its foreign influence. However, despite the difficulties of his rule, Rameses VI left his name across Egypt, and Nubia, in temples and statuary alike. For his eternal dwelling place, he commissioned 60 workmen to work on the tomb which he took over from Ramses V, his nephew. He was moved from his original burial to this location, which is decorated with funerary depictions from the Book of Gates and Book of Caverns.

When the city of Cairo (Al Qahirah) was founded by the Fatimid dynasty, the de-facto vizier at the time, Badr al-Gamali had a second wall built around it with the Bab (gate) functioning as the southern entrance in the 11th century.

The impressive gate, made from stone, is the southern counterpart to Bab el Futtouh located at the north, at El Muizz street. Although it was previously used to scout for enemy troupes, today, the site provides a grand view to the remainder of the city.

Discovered in 2018, this is a well-preserved and colourful 4,400-year-old tomb belonging to a Fifth Dynasty royal priest at Saqqara.

One of the most precious monuments in Upper Egypt, the Red Monastery is a 1,400-year old Byzantine structure with painted ancient walls. The Coptic Orthodox church was named after an Egyptian saint called Bishai, although it is often refereed to as the ‘red’ monastery due to the outside walls, consisting of red (burnt) brick.

Located in Sohag, the church is/was much visited due to its iconic Orthodox art, the elaborate architectural components, such as cavetto moldings, and elaborate conservation work despite a mysterious foundation history. 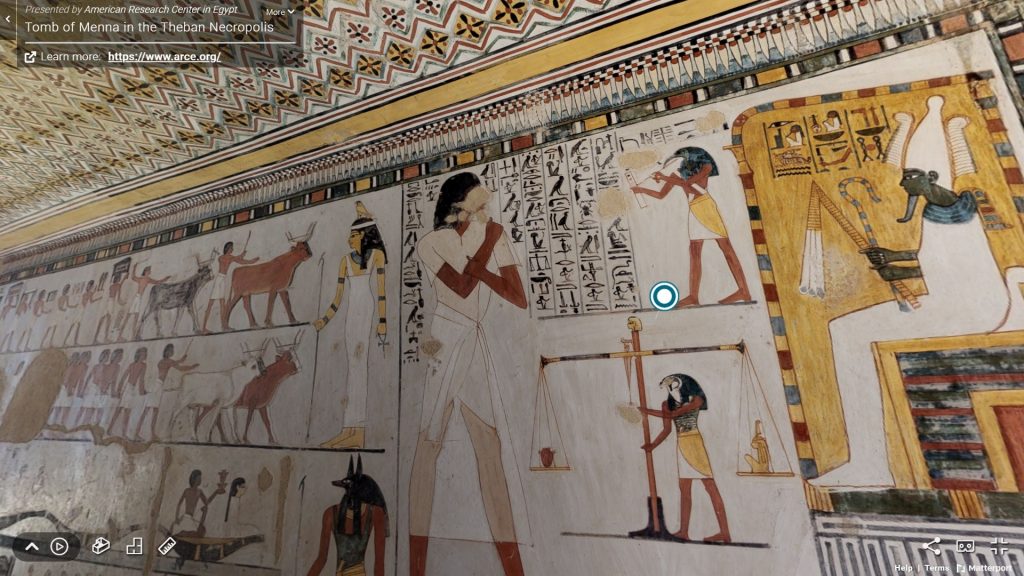 One of the best-preserved tombs in the Theban necropolis, TT69 corresponds to an elite tomb of a dynasty 18 official called Menna.

His tomb is elaborately decorated with family scenes, most of which still with colors. It is also replete with interesting scenes of fowling, fishing, the Weighing of the Heart, and funerary scenes featuring deities such as Anubis and Maat. Curiously, the paintings of Menna himself – believed to be a scribe at the temple of the sun god Amun-Re – were defaced.

Possibly the only synagogue that is open to the public, the Ben Ezra Synagogue is located near the Coptic Museum and the Hanging Church in Cairo. Although it is not used for congregational services, due to the dwindling number of Jews in Egypt, the historical site remains a key touristic attraction for those curious about Egypt’s Jewish heritage.

The original building was not well-documented or well-known, and the synagogue underwent several restorations possibly from pre-Islamic Egypt to the 11th century.

It once contained a trove of documents and manuscripts in Hebrew and Aramaic in a store room, a ‘geniza’.

In Photos: Egypt's Unceremonious Easter and Bittersweet Sham Ennessim Amid COVID-19 Lockdown
Child’s Play: One Photographer’s Intimate Documentation of Her Nephews in Quarantine

Child’s Play: One Photographer’s Intimate Documentation of Her Nephews in Quarantine
In Photos: Egypt’s Unceremonious Easter and Bittersweet Sham Ennessim Amid COVID-19 Lockdown