COVID-19 Likely From Animal Source, Not Lab-Made: WHO

Egyptian Streets
COVID-19 Likely From Animal Source, Not Lab-Made: WHO 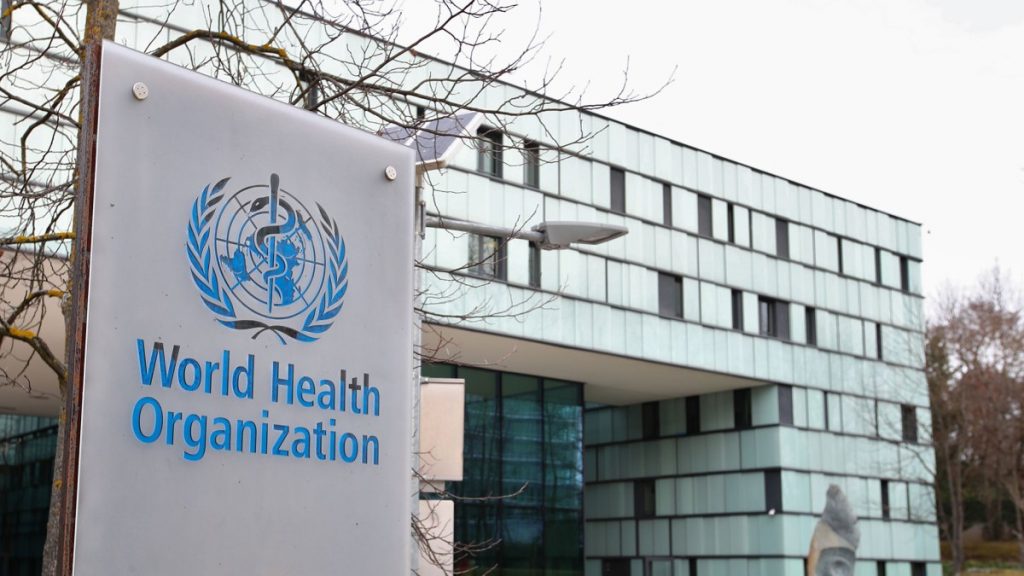 According to international news outlets such as Reuters, the World Health Organization has indicated that the source of COVID-19 is most likely an animal one, possibly originating from bats, rather than having been manufactured at a laboratory.

“All available evidence suggests the virus has an animal origin and is not manipulated or constructed in a lab or somewhere else,” WHO spokeswoman Fadela Chaib stated at a Geneva news briefing. “It is probable, likely, that the virus is of animal origin.”

It is also believed that bats could have served as ‘ecological reservoirs’ from which the virus spread to humans although it is still unclear as to how.

Last week, US President Donald Trump cut funding to the WHO for mismanagement of the pandemic and alleged cover-ups. The decision would see the prominent NGO lose its largest contributor and approximately 400-500 US$ million per year.

The President has probed the emergence of the virus which has infected nearly a million, and killed 45,000 in the US alone.

“If it was a mistake, a mistake is a mistake. But if they were knowingly responsible, yeah, I mean, then sure there should be consequences,” Trump stated last week. Since then, he confirmed that his administration had been looking in to the possibility of the virus having spread from a Wuhan virology lab.

The WHO’s most recent remarks refutes the theory.

However, a plethora of conspiracy theories have arisen due to the pandemic with many claiming that the pandemic is a man-made fabrication or even a bio-weapon for destabilizing economies.

As Egypt grapples with its own increasing rates of COVID-19 cases, which have surpassed 3,000, Egyptian President Abdel Fatah Al Sisi sent medical aid supplies to the US in a show of solidarity in its fight against the virus.

The US is not the first country Egypt sends supplies to; formerly, it has also provided material support to China, Italy and the UK.

Friday Marks First Day of Ramadan in Egypt
Food Security Today Is Not Just For Local Population, But For the Globe: Minister Rania Al Mashat

From Cairo to London: There is No City Safe for Women

Food Security Today Is Not Just For Local Population, But For the Globe: Minister Rania Al Mashat
Friday Marks First Day of Ramadan in Egypt