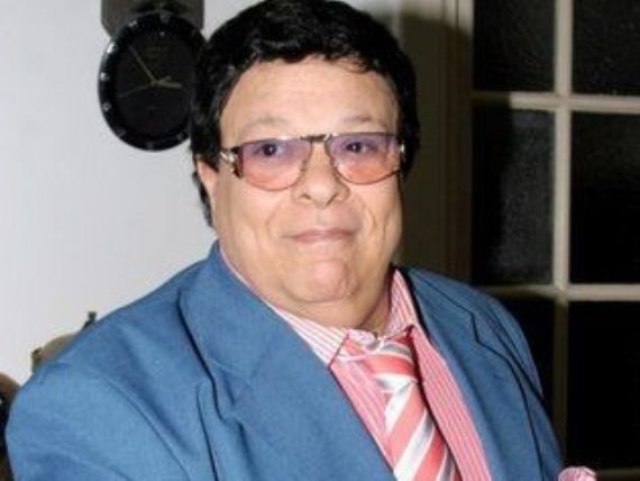 Egyptian actor Ibrahim Nasr was pronounced dead earlier today at the age of 70, Al Masry Al Youm reports. The cause of death has not been disclosed.

Funeral processions were held earlier today from the old St. Mark’s Coptic Orthodox church in Azbakeya to the family plot in Abbassiya.

Nasr was one of Egypt’s most celebrated comedians in the 90s and early 2000s. He is credited for pioneering Egyptian character comedy with his long-running candid camera prank show Zakeya Zakareya. The role propelled him to further regional fame and acclaim and is widely considered his finest work. Zakeya Zakareya  became a household name and later grew into a popular franchise and continues to inspire young Egyptian comedians to this day.

Kahk for a Cause: This Egyptian Startup Delivers Kahk to Your Doorstep
How Egypt, France and Other Countries Took Measures to Support Women During COVID-19 Crisis

How Egypt, France and Other Countries Took Measures to Support Women During COVID-19 Crisis
Kahk for a Cause: This Egyptian Startup Delivers Kahk to Your Doorstep