Aiming to Revive Travel Despite COVID-19 Woes, Egypt is Resuming Flights on July 1

On June 14, the Egyptian Minister of Civil Aviation Mohamed Manar announced that flights between Egypt and countries that will allow travel to and from it will resume on July 1 from all Egyptian airports. On the same day, the Ministry of Tourism and Antiquities released a video ad enticing tourists to Egypt’s most popular destinations in what appears to be a concerted effort to resuscitate the sector.

Earlier this month, Manar and his counterpart at the Ministry of Tourism and Antiquities, Khaled El-Enany, announced an incentive package to stimulate the tourism industry once again after many weeks of suspended flights and temporarily closed hotels and destinations. The package includes reduced landing and ground services fees for planes, removing visa requirements on visitors to destination governorates, and offering discounts on tickets to museums and historical sites. 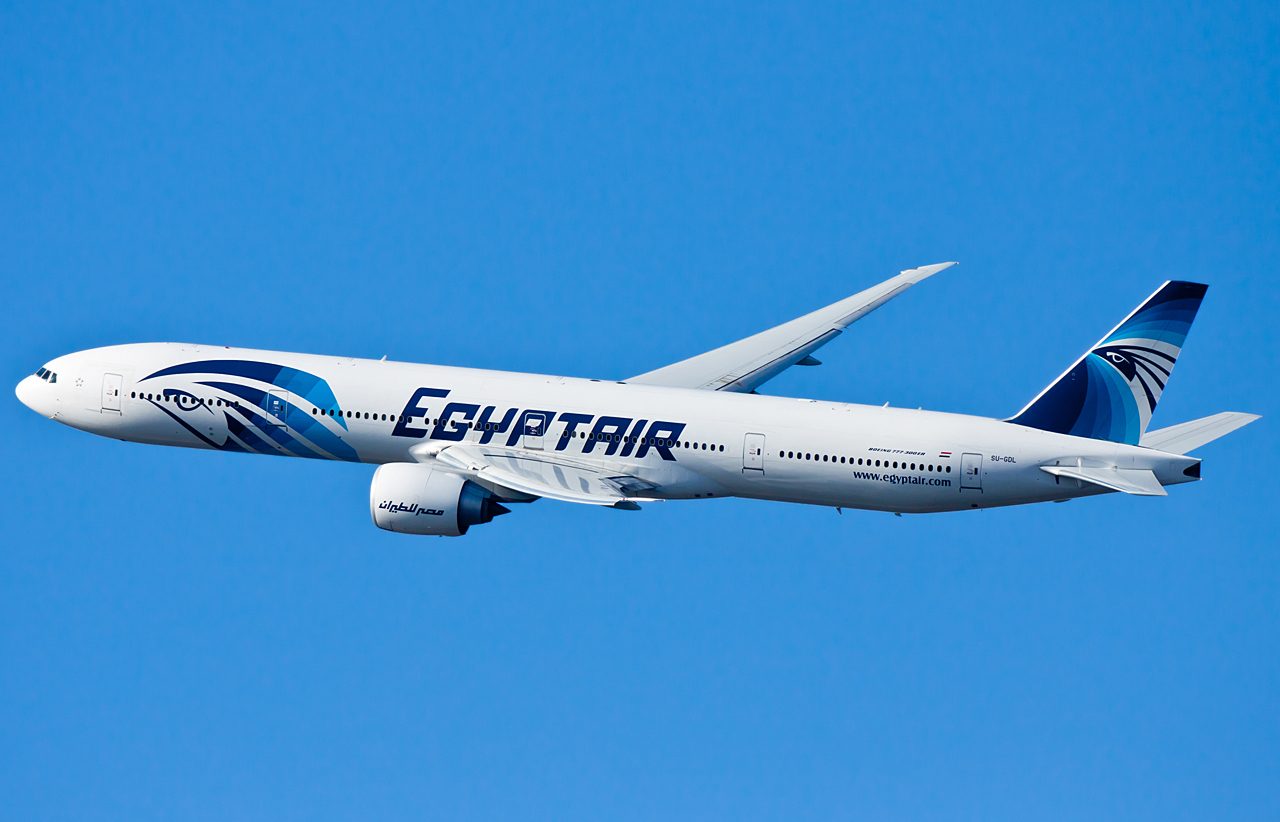 Egypt is not alone in trying to return to normalcy after the social and economic disruption caused by the coronavirus pandemic. Around the world, governments are beginning to lift restrictions on movement and on business activity and trying to re-energize their idle and struggling economies, as numbers of COVID-19 cases decline and the pandemic seems to be increasingly coming under control in many countries.

In Egypt, however, these loosening measures are taking place against the backdrop of rising numbers of COVID-19 cases and deaths. With over 1,000 cases being reported every day since late last month, the curve of coronavirus cases is still at a clear upward angle.

However, the reason Egypt is particularly keen on reopening the tourism sector is the sector’s importance to the national economy. At 13 million in 2019 according to the Central Authority for Public Mobilization and Statistics (CAPMAS), the number of incoming tourists has been rising steadily since 2016’s sharp drop after the tragic crash of a Russian plane on Egyptian soil. 2019’s figures are even higher than the past record of the year  2010, when Egypt registered 12.5 million tourists before a few years of fluctuation due to national upheaval and political changes.

The labour-intensive tourism sector is estimated to contribute 15 percent of Egypt’s foreign currency revenue and 12 percent of GDP, a high proportion. According to the United Nations World Tourism Organization (UNWTO), it directly employs about 2.5 million people in Egypt, which makes up about 9.5 percent of total employment.

In reality, however, its impact on employment is significantly higher, taking into account indirect employment. In tourist destinations, where countless small businesses with an exclusively local clientele see their business rise and fall with the changing fortunes of tourism.

Decisions to reactivate the tourism sector in Egypt coincide with similar moves around the world. The European Union plans to open to international travel on the same day Egypt does after months of halting non-essential travel, though it will limit entry of travellers arriving from countries with high infection rates. Some countries with falling numbers of infections, and whose economies rely on attracting foreign visitors are also encouraging the return of tourism this summer.

Egypt will be facing the usual competition from destinations with significantly declining infections such as Greece, Tunisia, and Spain, which have relatively similar attractions, and target tourists in the European market, the source of two thirds of Egypt’s incoming tourists.

The Egyptian government is stating that popular tourist destinations along the coast of the Red Sea have very low infection rates and will therefore not put tourists in danger. However, it is still unclear whether foreign governments may restrict travel to Egypt by outright bans or quarantine requirements that make tourism travel impractical or impossible as long as numbers indicate that COVID-19 is still spreading in Egypt.

It is as yet unclear how the activation package will positively impact the travel and tourism sector, as other more unpredictable factors may come into play. Both the fear for individual safety on the part of potential tourists as well as the recessionary effects of the induced economic standstill remain unknown variables in the equation.

Any views expressed by the writer are their own and do not reflect the views of any institution with which they are affiliated.