6 Beautiful Films by Afro-Arab Filmmakers You Need to Watch 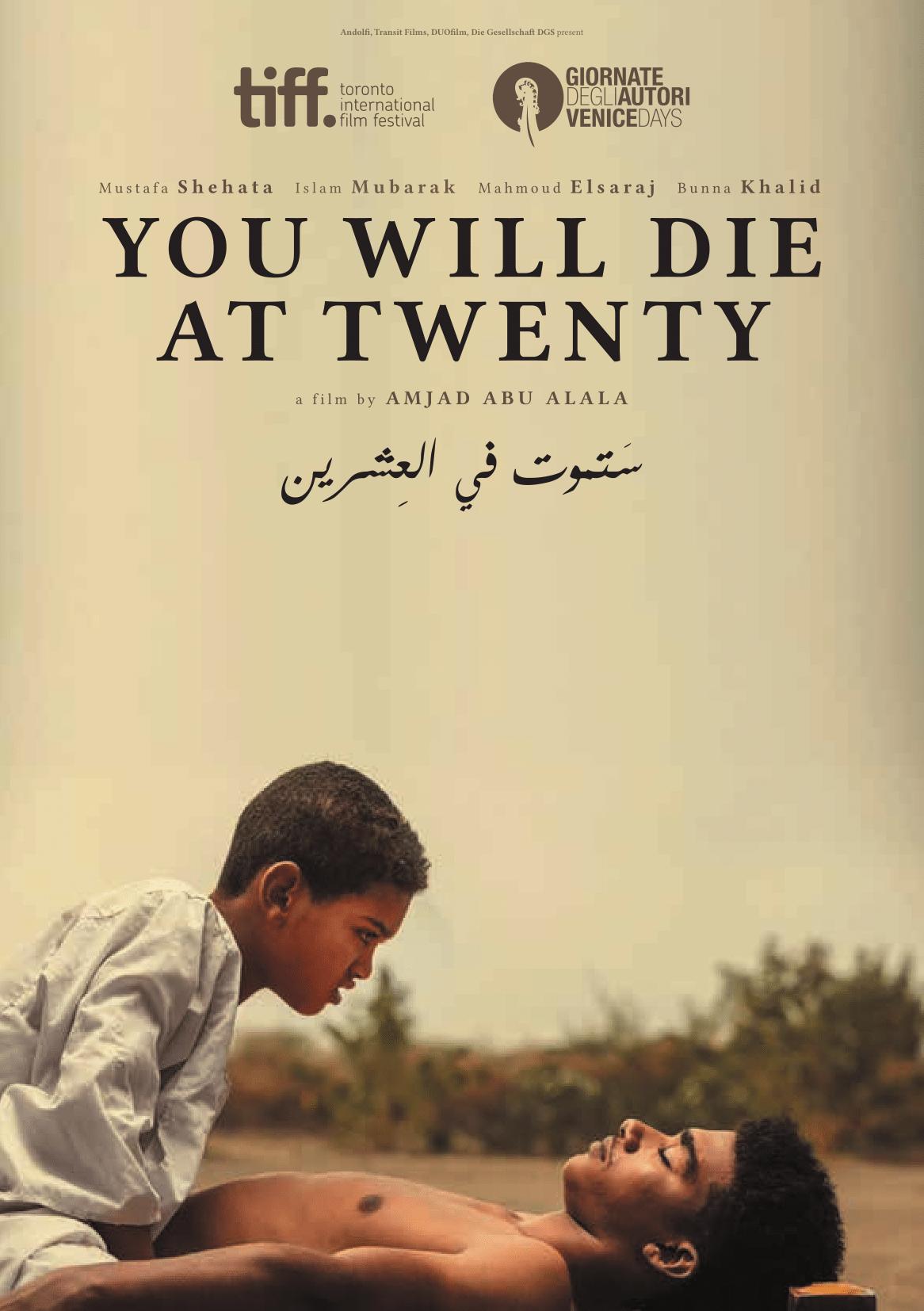 As protests against anti-Black racism continue to flood streets around the world, many have been thinking and contemplating of what we can all do as community to directly create positive social and political change.

One way to do this is to support black artists, who have been for years trying to get their communities’ voices out there and shed light on topics and issues seen through their own eyes.

From Mauritania to Sudan and across the region, identities have become very complex and intertwined, which is why it is important to highlight all voices and include others’ experiences in the region.

Here is a list of 7 films that you could watch to get a glimpse of their experiences. 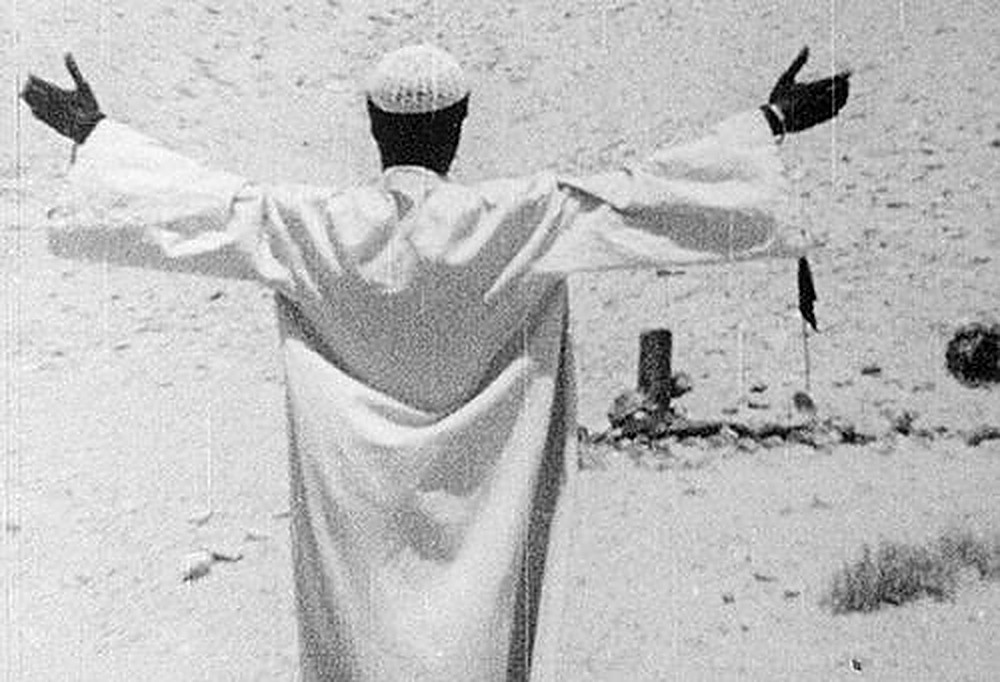 Eltayeb Mahdi is a multi-award-winning filmmaker who was the founding member and head of the Sudanese Film Group. He graduated with a degree from the Higher Institute of Cinema in Cairo in 1976, and has produced several films since then touching on stories about his country.  ‘The Tomb’ tells the story of a man who claims to be able to heal people. 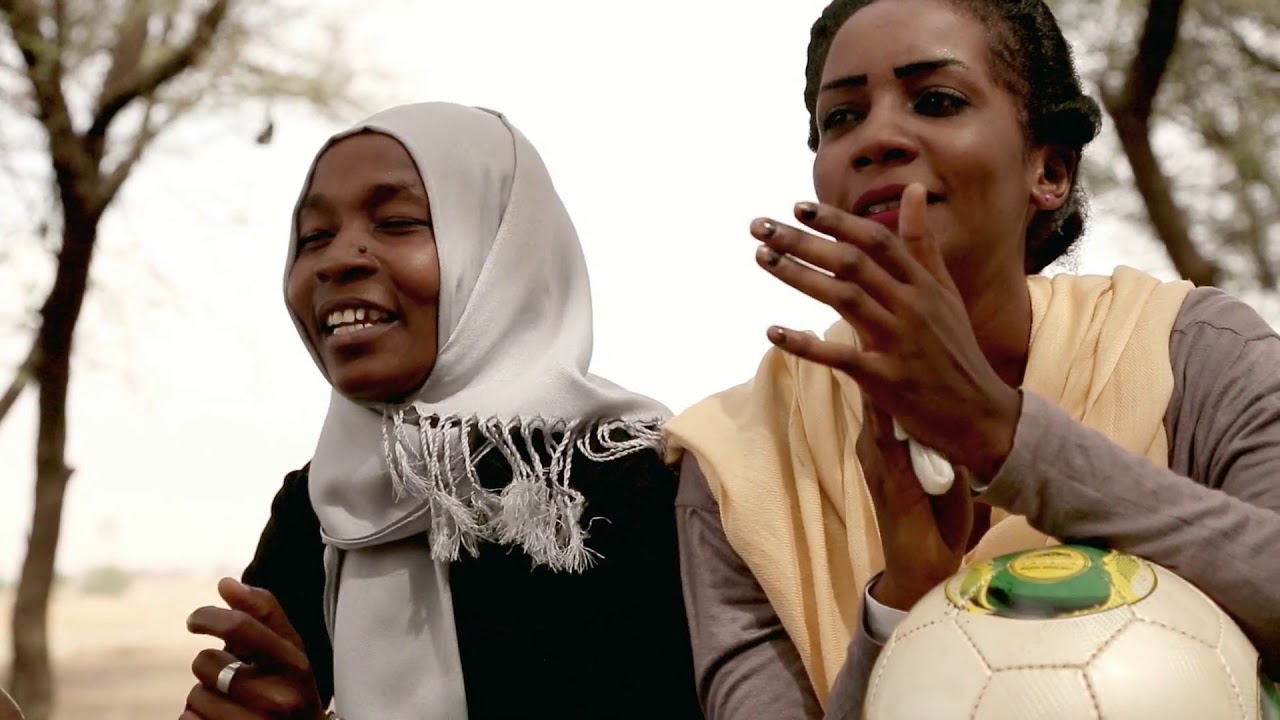 Directed by Sudanese filmmaker Marwa Zein, the film tells the heroic and heartwarming story of a group of young women in Khartoum trying to defy the ban imposed by Sudan’s Islamic extremist government and get officially recognized as Sudan’s National Woman’s team. 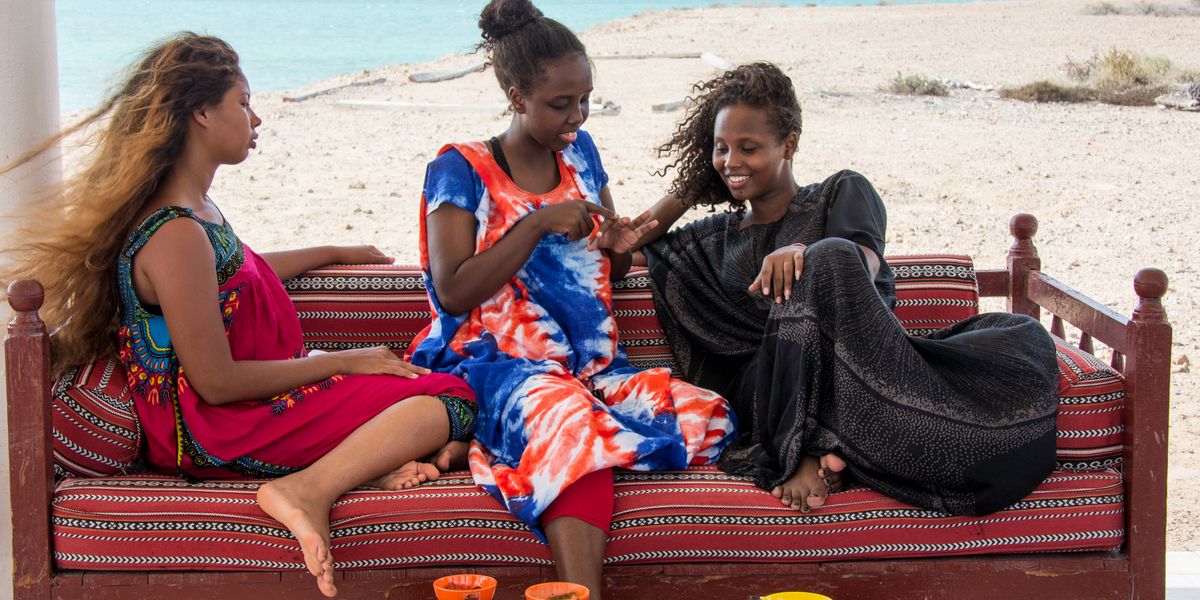 As the first woman from Djibouti to produce a film, which led to her being nicknamed as “the first lady of the Djibouti cinema,” Lula Ismail in ‘Youth’ touches upon the modern lives of youth in Dijbouti, telling the story of three 18-year-old high school girls who come from different social classes and how they are reacting to the outside world due to new technologies. 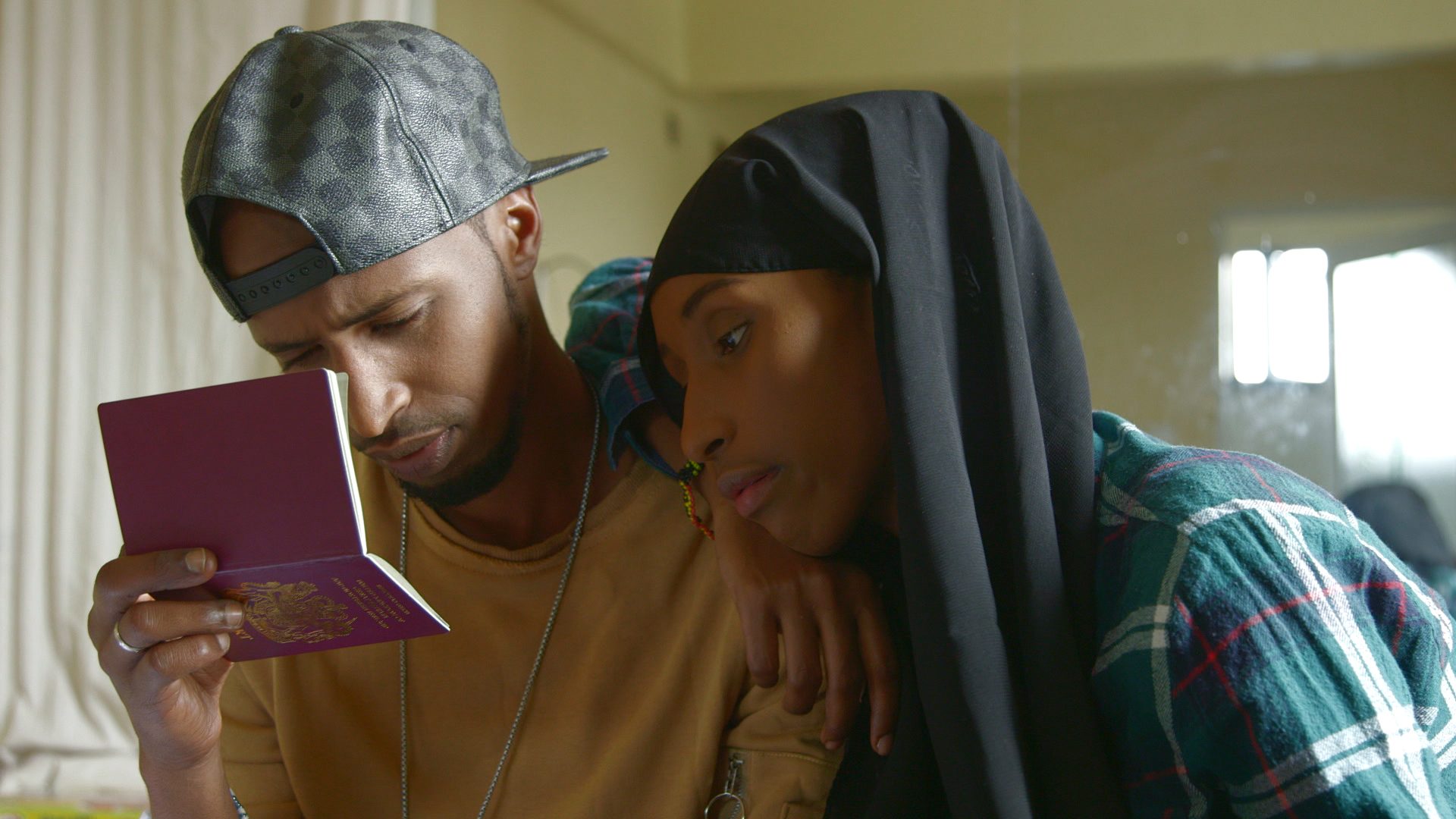 Directed by Nasib Farah, who is a Somali director and production manager, ‘Lost Warrior’ looks at the life of a former Al-Shabaab terrorist and how he was radicalized at a young age. After discovering more  truths on Al Shabaab movement, he tries to free himself from them and escape Somalia to reunite with his family in England. 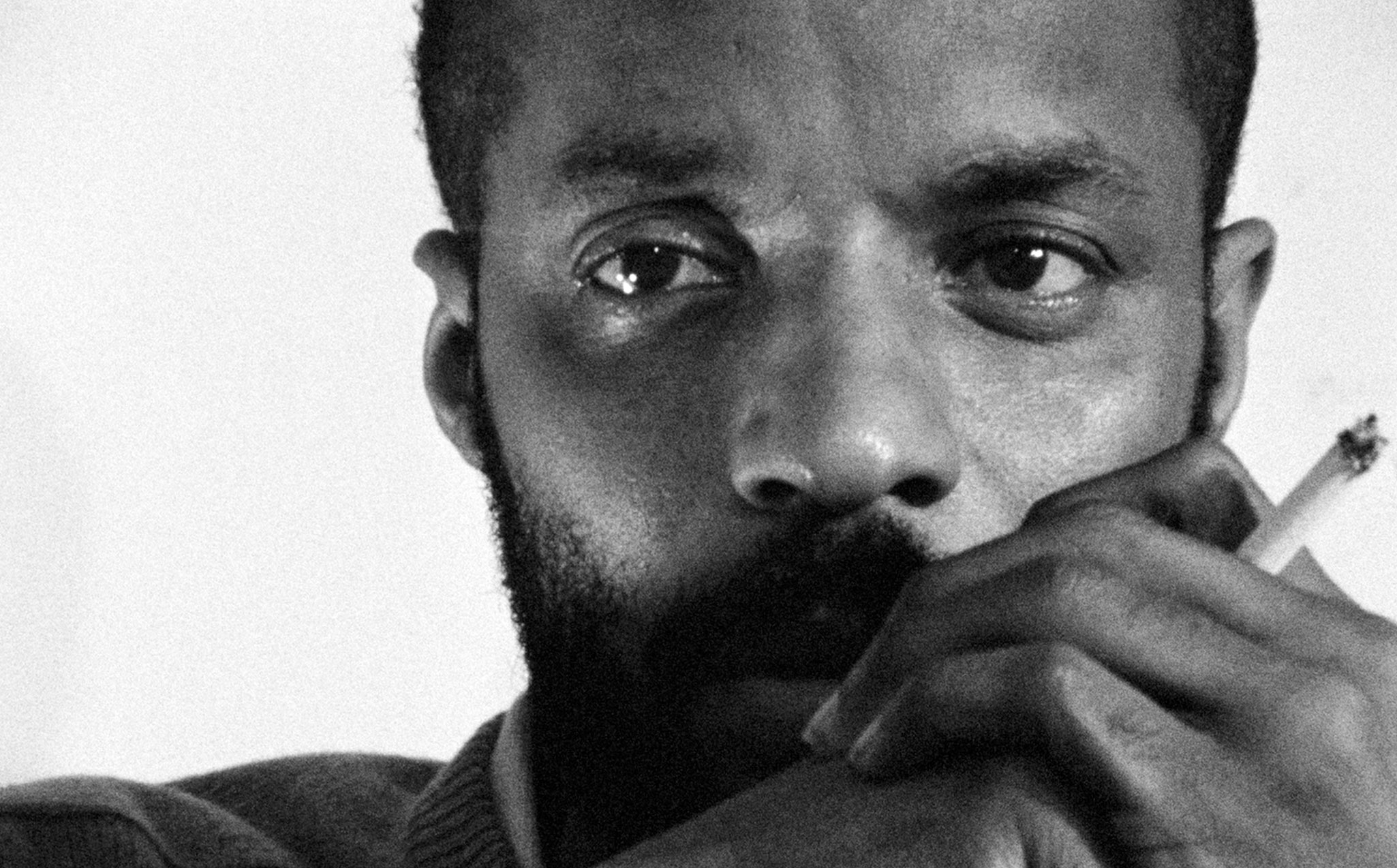 Med Hondo is a Mauritanian film director who emigrated to France in 1959. In this film, ‘Soleil Ô,’ he looks at the experiences of black immigrants who made their way to Paris, and the racism and humiliation they had to face, calling for a final uprising. It sheds light on the ‘new forms of slavery’ and how these black immigrants were being exploited and abused abroad.

You Will Die at 20 by Amjad Abu Alala

‘You Will Die at 20’ became the first Sudanese narrative feature film to ever participate in Al Gouna Film Festival, as well as other international festivals such as the Toronto International Film Festival (TIFF) and the Venice Film Festival. It is inspired by Sudanese folktales, and follows the prophecy of a child who was augured to die at the age of 20.

Postponing One of the Most Important Days of One’s Life: From Summer Weddings to Question Marks
Supporting Grief During the Pandemic: Shezlong, One4AllEgypt Are Hosting a Virtual Bereavement Session

Supporting Grief During the Pandemic: Shezlong, One4AllEgypt Are Hosting a Virtual Bereavement Session
Postponing One of the Most Important Days of One’s Life: From Summer Weddings to Question Marks