During a speech he gave yesterday, Madbouly said that some doctors were absent in some governorates, “which, in a way, led to cases worsening and deaths,” adding that his government instructed governors to take disciplinary measures against negligent medical professionals.

In response, the syndicate issued a statement slamming the PM’s remarks and demanded a public apology, saying Madbouly ignored the real reasons behind the recent surge in COVID-19 deaths, namely the lack of medical equipment and Intense Care Unit beds.

“Since the beginning of the pandemic, Egyptian doctors have exemplified sacrifice and work ethic amid great pressures at their places of work–from working in difficult conditions and PPE shortages in some hospitals, to constant attacks on medical staff,” the statement reads. The syndicate also warned that such remarks could incite violence against medical professionals and lead to more attacks against them by patients and their families.

“We call on the prime minister to check the [death count among doctors] since the start of the coronavirus pandemic. The number of doctors who have been martyred has reached around 100 deaths and infections among doctors have exceeded 3,000 cases,” the syndicate’s statement concluded.

This is the latest in many standoffs between the doctors union and the Egyptian government. Earlier this year, the syndicate clashed with the Ministry of Health and Population following the deaths of three doctors on the first day of Eid Al Fitr and blamed the government agency for the lack of protective gear and even accused the ministry of “obstinacy” in performing swab tests for healthcare workers who had come into contact with known COVID-19 cases.

Not Black and White: The Complex History of Racism in Egypt
Cairo No Longer the City that Never Sleeps? Early Shopping Closing Hours 'Permanent Decision' 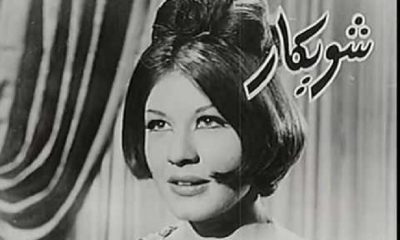 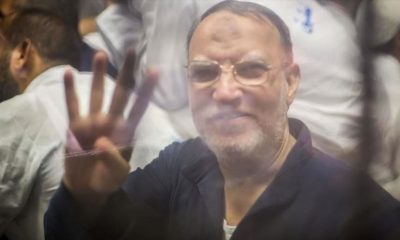 Cairo No Longer the City that Never Sleeps? Early Shopping Closing Hours ‘Permanent Decision’
Not Black and White: The Complex History of Racism in Egypt