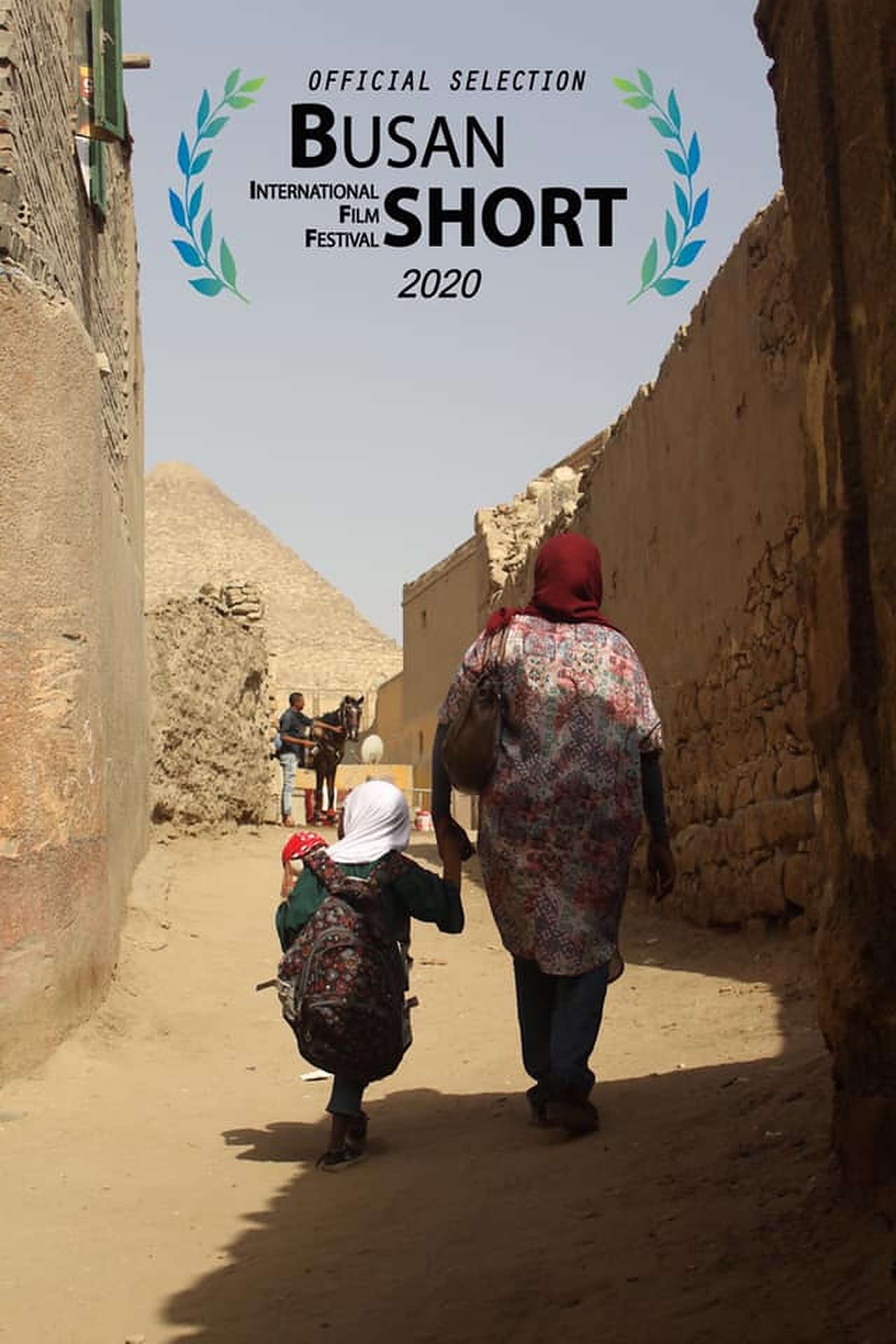 Egyptian short film ‘Henet Ward’ has been selected in Busan’s International Short Film Festival 2020 in Korea among other 40 films, making it the only Arabic film this year to participate in the film.

The festival will be held live from August 27 until 31st at the “Busan Cinema Center” and “BNK Busan Bank Art Cinema.” It is regarded as the biggest short film festivals in Asia, with an Oscar qualifying Grand Pix.

The film takes place in an Egyptian household in a popular neighborhood in Cairo, capturing the struggles that refugees in Egypt experience in very private and intimate settings.

Directed by Morad Mostafa, the film was recently announced as the only Egyptian film selected for the Palm Springs International ShortFest, as well as being picked among the Oscar qualifying awards, according to IndieWire.

“I wanted to look at the ordinary lives of simple people, and the hostility that they have among one another. But also more specifically on the lives of refugees in general and the Sudanese in particular,” Mostafa told Egyptian Streets.

“I wanted their feelings to be very spontaneous in front of the camera, not under control. This made the general atmosphere of the film closer to a documentary style, but in the form of a narrative.”

Egyptian Cleric vs Social Media: Misogynistic Comments Against Women's Work Slammed Online
The Return to the Cafes: The Same, But Different

The Return to the Cafes: The Same, But Different
Egyptian Cleric vs Social Media: Misogynistic Comments Against Women’s Work Slammed Online