COVID-19 Deaths Edge Closer to 5,000 in Egypt: Ministry of Health 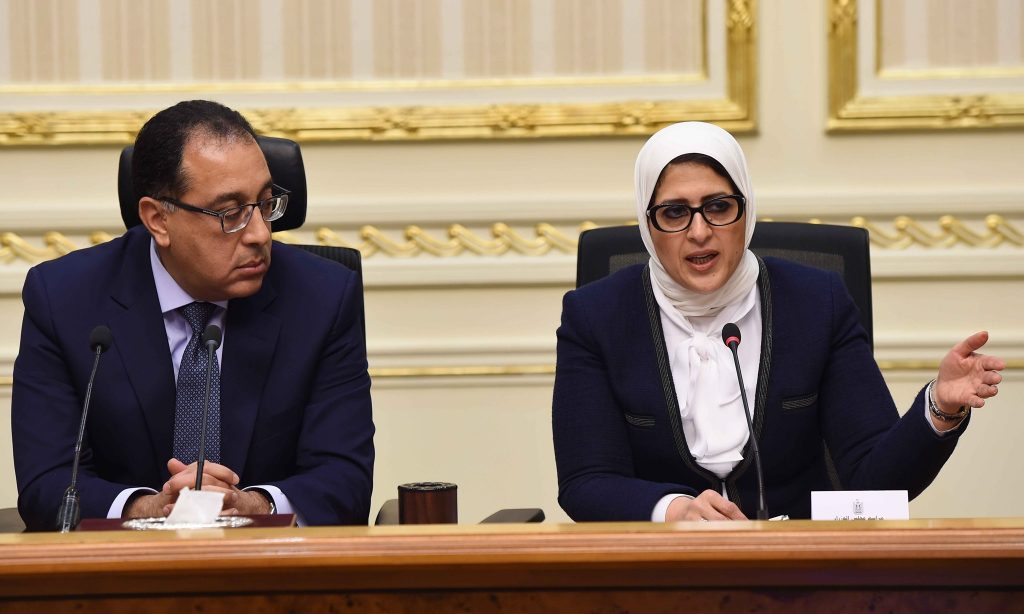 As Egypt comes to terms with a gradual but sure relaxation of measures, the Ministry of Health announced that the country’s coronavirus-related victims were 4, 558 on Saturday.


Worldwide, the fast-moving virus claimed the lives of over 640, 000 mainly in the United States, Brazil, United Kingdom, Mexico and Italy.

It also emphasized that, despite the number of affected reaching 91, 582, there were more than 30,000 cases of recoveries.

The pandemic, which originated in China and which took the world by storm at the end of 2019, has so far touched upon the lives of 16 million worldwide.

According to a live-tracking map prepared by John Hopkins University’s Coronavirus Resource Center, Egypt is the 25th country with the most amount of cases, only to be followed by China which as remained with a steady number of cases at 86, 637 cases.

EGYPT’S COPING MEASURES WITH THE VIRUS

At the end of Ramadan 2020, Egypt saw a gradual re-opening of businesses and public spaces despite a partial lock-down which had been implemented during the Spring.

However, with a worsening of the economy and the country seeing a standstill in its touristic activities – a pivotal sector for Egypt’s business and financial profile – as well as following through the example of various other countries which have relaxed their lock-down measures, the government opted to  lift its partial lock-down and permit the re-opening of certain spaces.

The partial lock-down was effective during the night until morning with a total-shut down of cinemas, worshiping spaces, commercial centers and entertainment venues. Schools and educational facilities were also closed, and airports had temporarily shut operations.

Only in the last month that Egypt truly resumed every-day normal operations and its business activities.

Starting Sunday, new measures are to be implemented; they allow cafes, cafeterias, restaurants and street food vendors to remain open until 12:00 midnight, with an increase their customer-carrying capacity for up to 50 percent, a step-up from the initial 25 percent capacity.

During the upcoming Eid Al Adha Holiday, however outlets, shops and commercials centers will revert to closing at 10 PM and public parks as well as beaches are to remain closed.

WHICH PRECAUTIONARY MEASURES ARE BEING TAKEN?

Although the government and Ministry of Health in Egypt has strongly encouraged social distancing, the wearing of the mask and proper sanitatization measures, these precautionary steps are not taken seriously everywhere in the country.

While restaurants and stores have adopted many steps to abide by professional advice, many have opted to no longer wear in the mask in public, sparking worry and debate over proper etiquette while the pandemic is still ongoing.