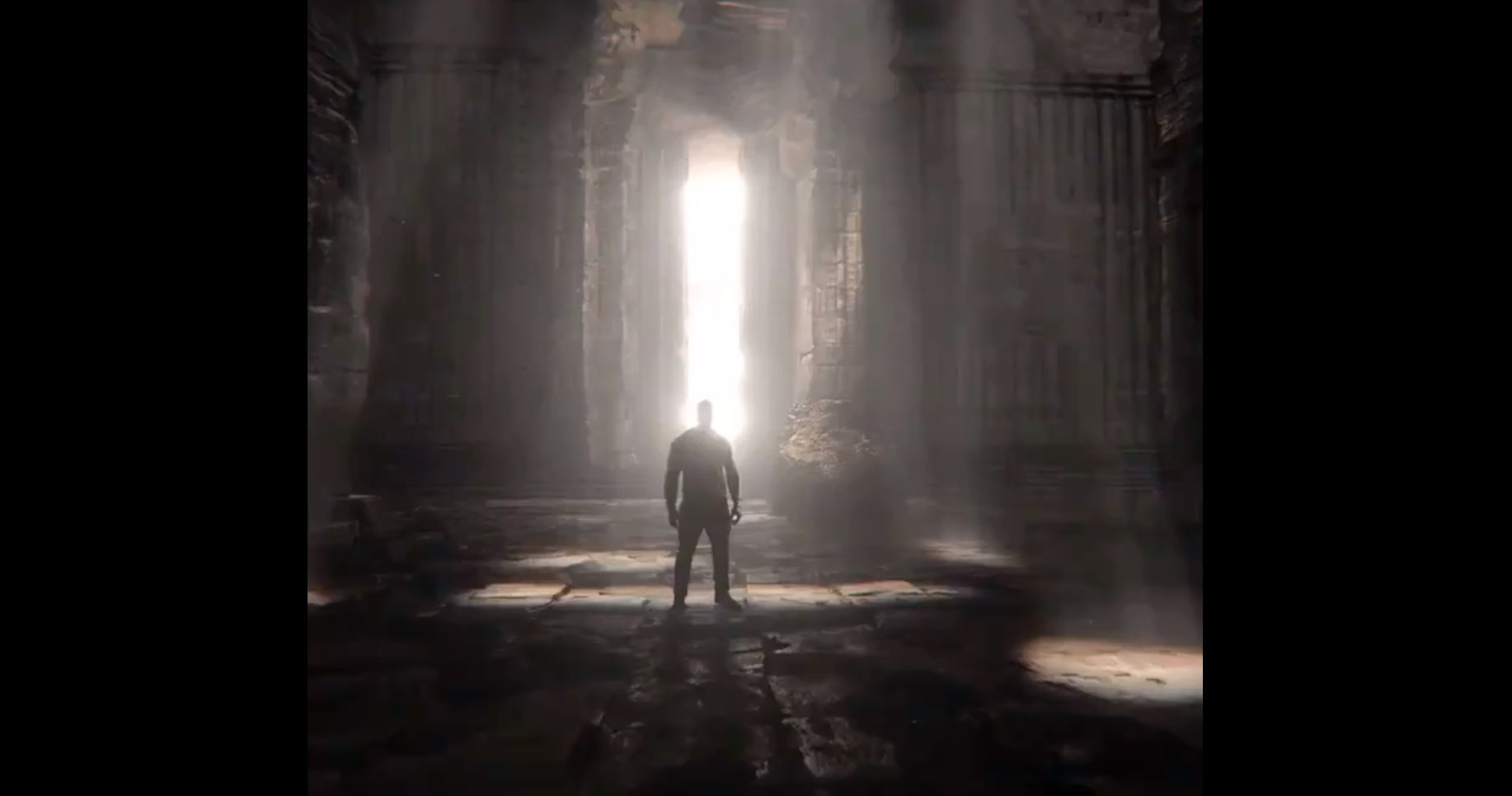 Directed by Spanish-American Jaume Collet-Serra and produced by Johnson, the upcoming movie is one of the most highly anticipated DC extended universe entries. Not much information is known about the movie yet apart from the fact that it will star Johnson as Black Adam and To All the Boys I’ve Loved Before‘s Noah Centineo as ‘Atom Smasher’.

The latest teaser, which was tweeted by Johnson on Friday evening, revealed more information will be released on 22 August 2020.

When production and casting of Black Adam was first announced in 2018, some social media users argued against the fictional ancient Egyptian supervillain being played by Johnson, who is American born to a Samoan mother and a Black Canadian father.

A number of social media users expressed confusion as to why Johnson was selected to portray an ancient Egyptian and questioned whether the decision was an appropriate one, particularly in light of increased attention and criticism regarding the casting of actors to play characters from other ethnic backgrounds.

This is not the first time Johnson has portrayed an ancient Egyptian. In 2001, Johnson portrayed the fictional ‘Scorpion King’ in The Mummy Returns and later reprised his role in The Scorpion King.

I still wish that they had cast an Egyptian actor for an Egyptian character. Black Adam isn’t Samoan, he’s Egyptian. I love Dwayne so much and I’m certain this is gonna be a great film but gosh. https://t.co/OGxKDsJWDA

It felt like a matter of necessity once they cast The Rock (a Polynesian man) to play Black Adam (a Middle Eastern/Egyptian man). Obviously, The Rock costs a fuckton of money. And he’s not showing up to get beaten up in someone else’s movie like some jabronie. https://t.co/fKkJcIbXK7

So, are we gonna gloss over the fact that Black Adam is Egyptian and Dwayne Johnson is not? pic.twitter.com/nPmSOwfJGl

There have also been concerns that other major characters in the film will not be of Middle Eastern or North African background (if not Egyptian) and that the region has been overlooked for casting.

Despite these concerns, production has gone ahead and further information about the time and location where the movie takes place and other cast members remains unclear and is expected to be announced later this month.

Who is Black Adam?

Black Adam first appeared as a recurring character in comic books published by DC Comics the 1970s. Born as Teth-Adam (or “Mighty Human”), the character is an ancient Egyptian who was chosen by another DC character, the wizard Shazam, to be his successor.

THEY NEEDED A HERO.
INSTEAD THEY GOT ME⚡️🖤
Excited for the first-ever global celebration of the DC Multiverse – #DCFanDome!
This one’s just for you – THE FANS AROUND THE WORLD!
Stay healthy, my friends, and I’ll see you all on August 22nd! 🥃
-The Man In Black#BlackAdam pic.twitter.com/m3S4tySYT8

Upon being chosen as successor, Teth-Adam becomes Mighty Adam and is granted incredible super-human powers.

However, while Shazam intended for Teth-Adam to be chosen as his successor due to his moral purity, the power and strength Teth-Adam gained corrupted him and soon, as Mighty Adam, he overthrows and kills the ruling pharaoh and assumes the throne in Egypt.

Angered by this, Shazam renames Mighty Adam as Black Adam but is unable to revoke his super-powers. Instead, Shazam banishes Black Adam to a distant star in the universe, spending 5,000 years trying to return to Earth.

Later comics in the series explores Black Adam’s actions across a number of time periods and locations. It remains unclear what angle the film will take, though Johnson has previously said he wants the film to be ‘darker’ than the 2019 Shazam!, which starred Zachary Levi.